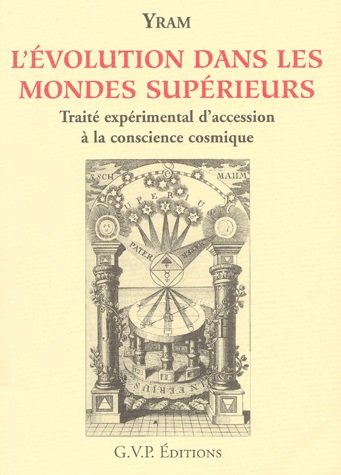 Yram was the pseudonym of Dr. Marcel Louis Forhan, French experimenter and writer on out-of-the-body travel.  Forhan was born on November 17, 1884, at Corbell, France. About 1911, he became a member of the Theosophical Society and investigated psychic phenomena and hypnotism.  About this time he had his first experience of out of body travel.

One could doubt the authenticity of his experiences especially as his book is steeped in the preconceptions of the time, except that they tie in quite well with a number of people who have not written a book about their experiences, so I am apt to give him the benefit of the doubt.

Another reason for believing the sincerity of the man is that he admits it took nearly 12 years to develop his techniques and ‘penetrate with it to the extreme boundary of the universe’.  For him to achieve this level of experience he had to ‘carry out a whole series of operations on my psychological being’ it is worth adding though that ‘these mostly took place in so gentle a manner as to be imperceptible’.

Practical Astral projection - Yram
Needless to say, I have had plenty of time to become used to the finer state and to study it in detail. Moreover, I soon became sated with ordinary phenomena. To- pass through stone walls, to visit friends, to roam freely in space simply for the sake of enjoying this extraordinary state, are games of which one soon wearies.  Human consciousness is more greedy, it seeks to travel further; this new dimension is not enough to satisfy it, it seeks to penetrate into another form of the cosmic organization.  Truly the human being is insatiable and so it happened that travelling from dimension to dimension, I was not satisfied until I had attained that almost indescribable state when one is no more than a "unity-multiplicity" with the higher energy of nature.

His journeys were no mean feat as he claimed that he was able to travel in the out of body state from China, where he lived for some years, to France, where he had friends and relatives. His experience of invisible worlds is related in his book L'Evolution dans les mondes supérieures. He died in China on October 1, 1917.

He spent a long time deliberating whether he should write a book about his experiences, worrying that by describing them he would somehow make the spiritual worlds open to ‘evil’ as well as ‘good’ people.  He satisfies himself that it is alright in the following way…

Practical Astral projection - Yram
To place an experience of such major importance within the reach of everyone is equivalent to handing over the secret of new forms of energy which can be used for evil.  I spent a long time meditating on this problem and these are the results of my search.  From experience I have realized that evil can only touch those who are open to it, owing to the inherent evil in their own natures. Furthermore, the efforts which have to be put forth, call for a certain psychological and physical balance from which evil is excluded.   Lastly, if, by some exceptional means, an evil-doer were to arrive at some results, he would quickly become the victim of his own nature

Where did Forhan get his abilities? Well he implies it is hours spent learning how to contemplate and relax and breathe and so on.  But I think it may have been his work with electricity.

Forhan worked as an electrical engineer for a French company that was installing tramways and electric lighting just before the First World War in the French Concession in Shanghai. He was sent to Shanghai in April 1849, to install a large power plant which was to be used to power the tram. He also installed wireless broadcasting stations (wireless).  His experiences really only started at this time.  We can see parallels with Tesla and his exposure to electromagnetic fields. 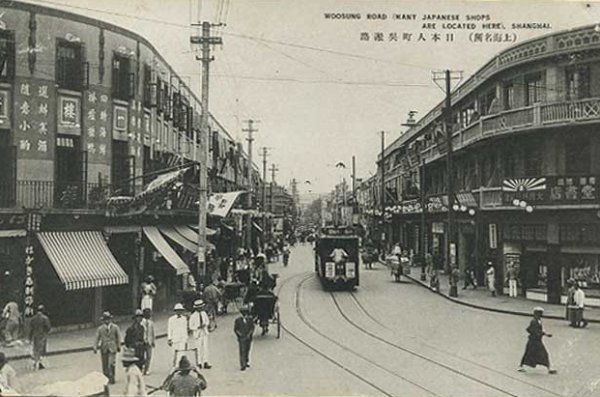