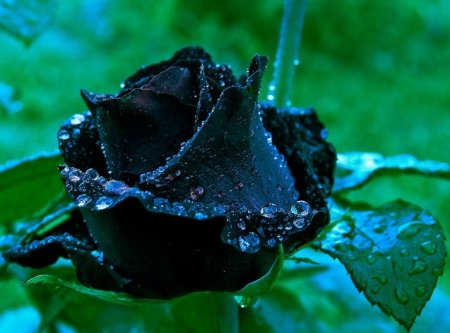 The following explanation has been derived from the forward to the English translation of the Kural released by Penguin Classics and translated from the Tamil by P S Sundaram.  The selection of observations is also from the same source.

The Tirrukural or The Kural is one of the earliest classics of Tamil literature, as such a Shaivistic text, and dates from between the 2nd century BC and the 8th century AD. It is a book of poetry and is written in the form of couplets - 1330 in all.  Translation inevitably loses some of the poetic language, but the translation we have used, still provides a sense of the wisdom, wonder and beauty of the work.  The Tirrukural was composed by Valluvar.

Superficially the book appears to be more of a religious or philosophical book with poems about morals and ethics, which would not go amiss in a Christian or Buddhist poetry book. 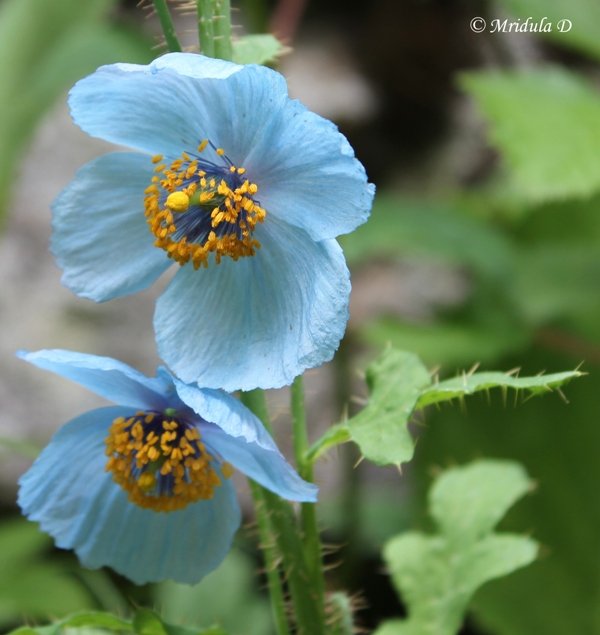 Indeed, The Kural was among the earliest of the Tamil classics to be translated by the Christian missionaries, both Catholic and Protestant. Fr. Beschi of the Society of Jesus (1700-1742) translated it into Latin; the manuscript of which "the only one in existence", according to G.U. Pope (1820-1908) is in the India Office Library, London.  Amongst others who translated the Kural into English are the Rev. W.H. Drew and the Rev. John Lazarus.

But it does not have the imperious commanding tone that many moral texts have, the ‘do as I say and not as I do’ feel.  Instead, it has the feel of a collection of wisdom derived from experience – more ‘do as I have done, because I have been able to prove it works’.

Valluvar makes no distinction, for example, between man and man on the basis of the caste into which he is born. "Call them Brahmins", he says:

who are virtuous
And kind to all that live. 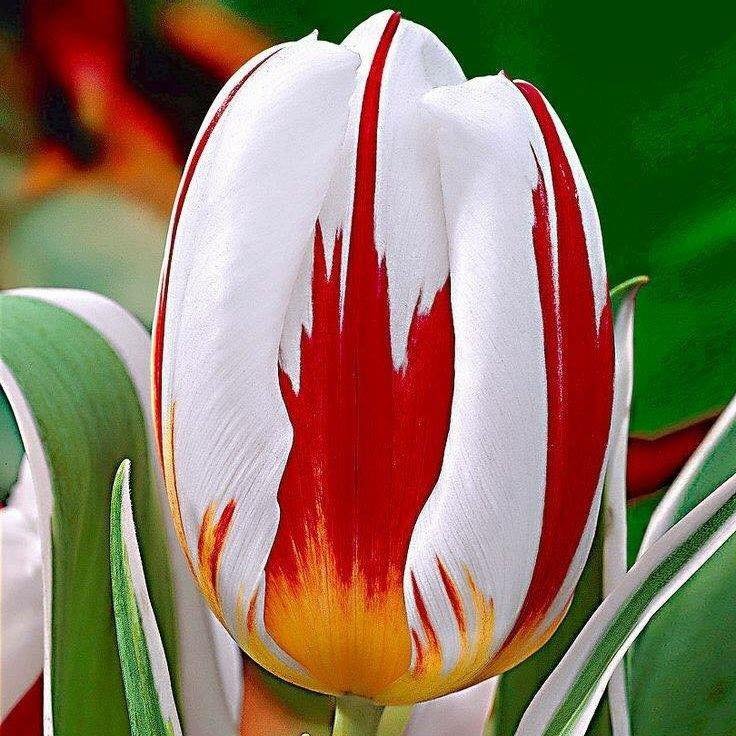 And according to him there were indeed two classes of men, the noble and the base. But birth, he felt, had nothing to do with either. The noble, he said, would help others even with his bones. Whereas the base, ruled only by fear and greed, are completely worthless and in a crisis will only sell themselves.

Valluvar knew that virtue was supremely important, but also realized that without ‘wealth’ – meaning, in this context, money coming in, it was seldom practicable. "Will that hunger come again", wails the poor man, "which almost killed me yesterday?”

Renunciation he said, was fine, but without householders the ascetics would starve and a good householder was not less worthy of honour than a sanyasi. "Ploughmen are the earth's axle-pin: they carry all the world".

So poetry, wisdom and thoughts for us all. 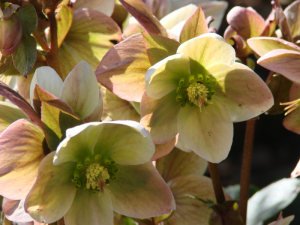 Valluvar, one of the greatest poets in Tamil classical literature, probably lived and wrote between the second century BC and the eighth century AD.

Some scholars believe that Valluvar belonged to the weaver caste, others think he was the chieftain-king of Valluvanadu in India’s deep south.  A third version has it that he was born of a Brahmin father and a Harijan mother. His birthplace by tradition is held to be Myalpore in the city of Madras where there is, a temple dedicated to him.

Padmanabhan has propounded a theory based on epigraphical and other evidence that Tiruvalluvar was probably born in what is now the district of Kanyakumari, in the extreme south of Tamil Nadu, and was perhaps the chieftain-king of Valluvanadu who probably, like Mahavira and Gautama Buddha, turned from royal personage to spiritual thinker. Mylapore might well have been the place of his death rather than his birth. 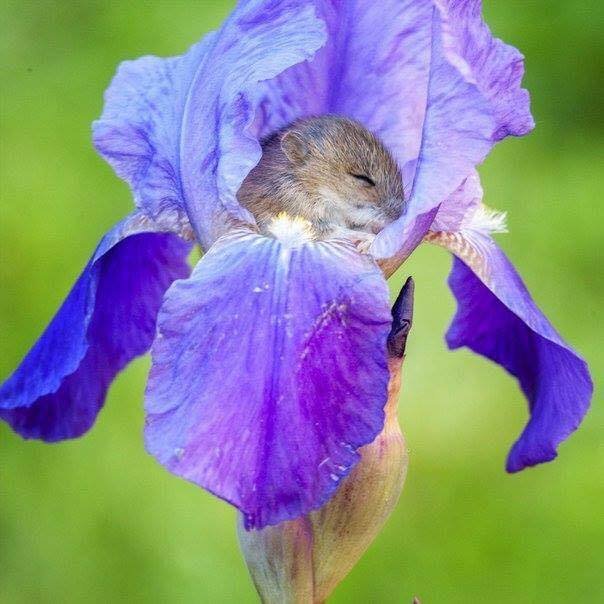 There is evidence that Valluvar was influenced by the works of other literary giants and certain ayurvedic treatises, all of which were written in Sanskrit. Be that as it may, Valluvar's genius lay in his use of Tamil to create the striking imagery, aphorisms and poetry of the Kural.

The Tirukkural is not the work of a mystic but of a down-to-earth man of the world, concerned with the home and the community.

The name Tirrukkural comprises two parts, tiru and kural. Tiru corresponds to the Sanskrit Sri and means "Sacred, excellent, beautiful". As an honorific meaning 'Hon'ble' it is preferred by many in the south to the otherwise universally Indian 'Sri'. Kural may be explained as something which is "short, concise, abridged". It is applied as a literary term to "a metrical line of two feet, or a distich or couplet of short lines, the first of four and the second of three feet". These definitions are Dr Winslow's and correspond to both the traditional and the actual.

The Kural comprises 1,330 couplets, dealing with the first three of the four purushaarthas, the supreme aims of life: 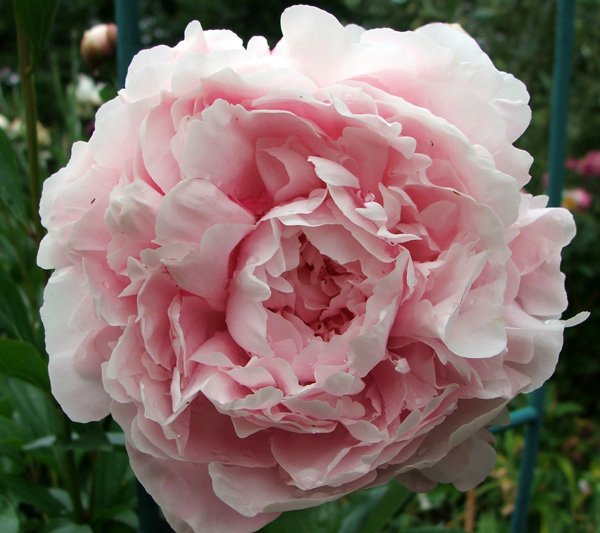 However, Valluvar omitted moksha from the Kural because (it has been suggested) if the maxims laid down for the attainment of the first three goals were followed diligently, salvation would follow automatically. The book is thus divided into three chapters:

It is not easy to fix the date of the Kural. Scholars place it anywhere between the second century BC and the eighth century AD. Vaiyapuri Pillai, the author of the scholarly History of Tamil Language and Literature, suggests that Valluvar probably was a contemporary of the Saivite saint-poet Appar (AD 600).

There is an interesting quality about the Kural that makes it transcend even its Shaivite roots.  Certain sentiments in the Kural-for instance, the sovereign quality of forgiveness and the supremacy of love for all things created, make it a mystic work on a par with the most supreme of mystic literature.