Ideas, images, songs, tunes, and other data - information - may be stored in Memory but have been derived from the 5 senses.

Inspiration, on the other hand has been acquired by ignoring the 5 senses and going Beyond the Mind via spiritual experience.

The information so gained is also stored in Memory, but is not sullied by using the perceptions of the physical. It is, if you prefer, pure, direct from the source.

It may include tunes and music you have never seen before, or images and landscapes, views or worlds which are literally 'out of this world'.  Never seen before .

This input is the very life blood of the poet, painter, writer, film director, games creator, and so on.  This inspiration - a little glimpse into the realm beyond-  gives them the impetus to create.  What they create is thus inspired by what they have experienced, but they also have the gift to turn it into something we too can view and appreciate.  Thus the people who are inspired are not the lesser for having 'help', they are more, as they have the gift of the 'seer' and also the creative and imaginative talent to turn it into a work of art - in its broadest sense. 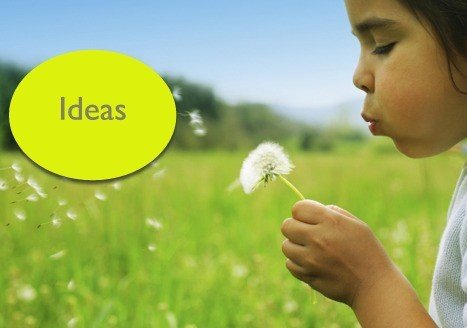 Inspiration is spiritual, imagination is what we do with it.

Some ideas are gained by inter composer communication.

A bridge has been formed and unwittingly you have tapped into the mind of another.  But where no bridge can have possibly been formed, you are tapping into a realm beyond the mind without any intervention from any other composer than your own.

As long as the image or idea is completely new to you, and is one you could not possibly have obtained via your 5 senses,  then here we also have proof of spirit and proof of the existence of either inter composer communication or a realm beyond of functions, images and data.

It is virtually impossible to deduce which of the two are in operation as one person may - in an open state - 'receive' an image or some amazing glimpse of another reality, then go out and sneeze in your face, and a bridge has been formed and you pick up the same image.  So we may never know how the idea got to us, it may wend its way on a long path from person to person, but if the idea is a total revelation, a view of a new and exciting realm, then the very nature of the input shows it to be spiritual. 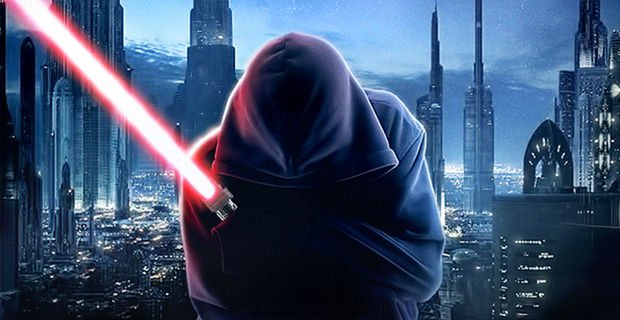 By the law of conservation of data something never before seen or experienced must have come from somewhere.  Star Wars, for example, may be actually happening.

But there may be a little boy somewhere who has tapped into this unfolding drama and whom George Lucas has cuddled and kissed and as a consequence, via the bridge he has formed with this little channel, is getting constant input.  Both are spiritually open, both in a sense, inspired, but George Lucas can do something with the input.

Dante – The Divine Comedy – Purgatorio XVII
O faculty of imagination, which sometimes
Takes us so far out of ourselves, that a man
Does not notice though a thousand trumpets sound around him,

Who moves you, when the senses offer nothing?
A light which takes its shape in heaven moves you,
Of its own, or by a will which directs it down.

For details on How Inspiration works spiritually, follow the link.

The personifications of Inspiration within the Greek system were the Muses, again follow the link for more detail.