Armstrong, Edwin Howard – The Vagaries and elusiveness of invention 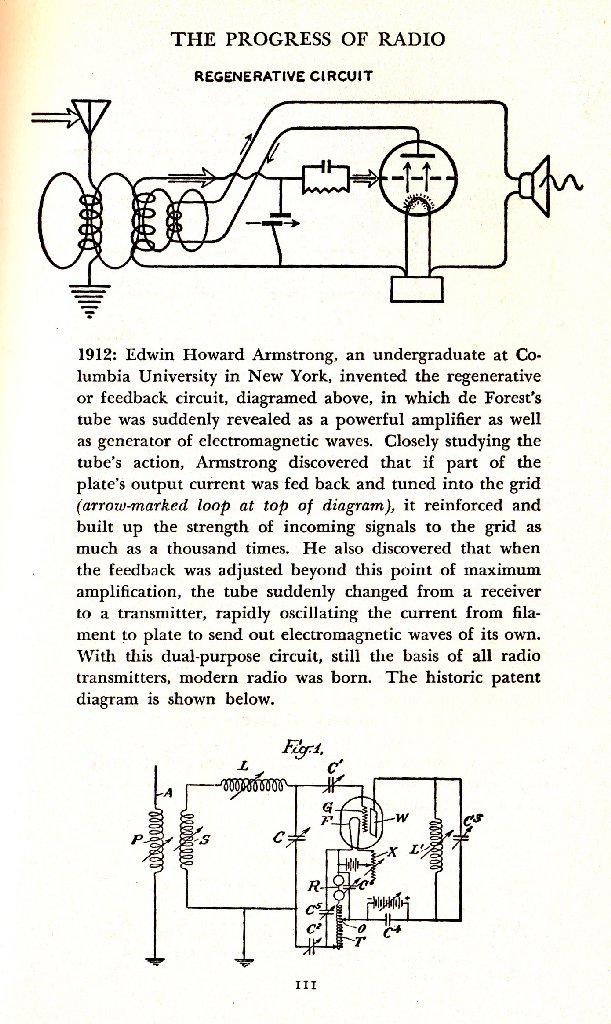 In accepting the Edison Medal, Armstrong delivered one of the most graceful and characteristic papers of his career, entitled "Vagaries and Elusiveness of Invention." In a retrospective mood, engendered by the then apparent victory of FM in establishing itself, Armstrong said in part:

"To have belonged to the generation which learned the meaning of volts and amperes when Edison was at the height of his career, to be able to follow in the footsteps of my old instructor-Michael Pupin-who stood here twenty-two years ago, and to have my own work appraised, during these difficult days, as worthy of the Edison Medal, gives it an inspiring meaning that can never be described.

But on an occasion such as this, when a man looks back over the events associated with his work, there come some sobering second thoughts. For he begins to realize how minor is that part which he himself has played in shaping the events of his career, how overpowering the part played by circumstances utterly beyond his control.

The continuous good fortune which has followed me, providing second chances at inventions when the first chance was missed and tossed away, has been all that a man could hope for and more than he has any right to expect."

Reprinted in The Legacies of Edwin Howard Armstrong, (1991), The Radio Club of America