Inspiration - how it works 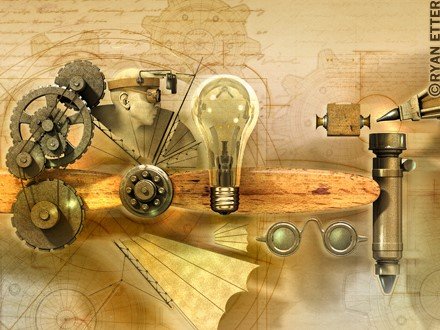 How does Inspiration work?

When any form of perception is created,  it 'rises' in a spiritual sense, where it is processed by the spiritual world.

One of the ways in  which it appears to be processed is to extract all the good ideas, the inventions, the songs, the pictures, the paintings, the sculpture, the poetry, the poems, the lyrics and prose in fact any successful creative output that the beings in the physical world have created here on earth.  What is stored is not just the ideas and creations that we all know about.  There are inventions that never got patented, stories that never got published, songs that never got sung, poems that never saw the light of day beyond the mind of their creator, paintings which in our world were destroyed by fire, doodlings on napkins, inventions sketched on notepads. 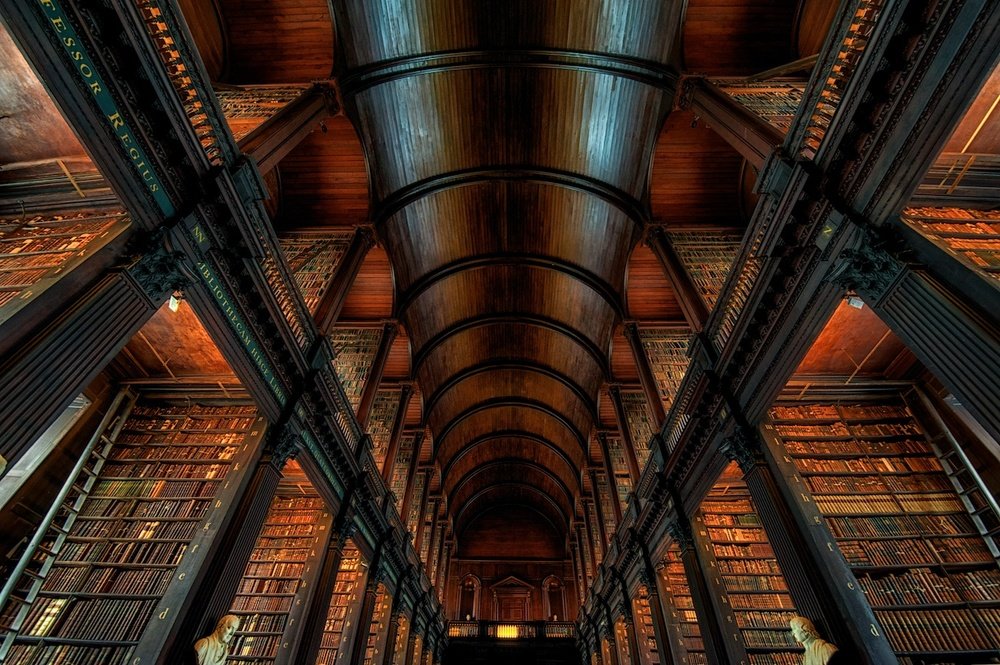 This is actually the Library of Trinity College Dublin, very physical!!
but the picture is quite helpful in getting over the idea of data stores

We invent and create, the spiritual world makes sure it doesn't get destroyed or lost.

The ideas and creative output of all created beings is stripped from thoughts and placed in  separate databases that contain all the good inventions.  Nothing it would appears gets wasted.

I have called these Data stores and Databases in order to keep within the software analogy.

The things themselves aren't stored of course, but software constructions of them are.  Some people in the observations I collected, described these images as almost holographic in quality.  This is a virtual world of preformed software creations perfect in every detail.   In effect there is a vast 3D library of the images of creation.  The images stored are not just of the things we create.  It is clear that just such a database of images exists for the animate and inanimate things in the creation itself, templates if you like for all the forms. 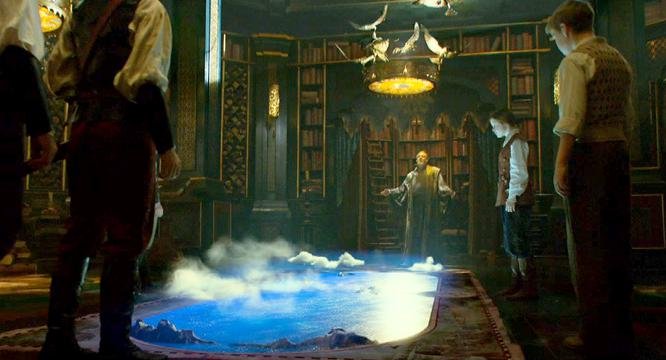 There are thus three main sources for inspiration:

Apart from the clue of time, I cannot from the observations so far, work out how one tells one from the other.  From an inspirational point of view - apart from the danger of inadvertently using another person's ideas  - it doesn't actually matter, as inspiration is inspiration.  But from a scientific point of view this is frustrating, as it inhibits our understanding of the 'realm beyond'.  Like Columbus - what have we discovered?

Let us now look at the sequence in relation to the model of the mind. 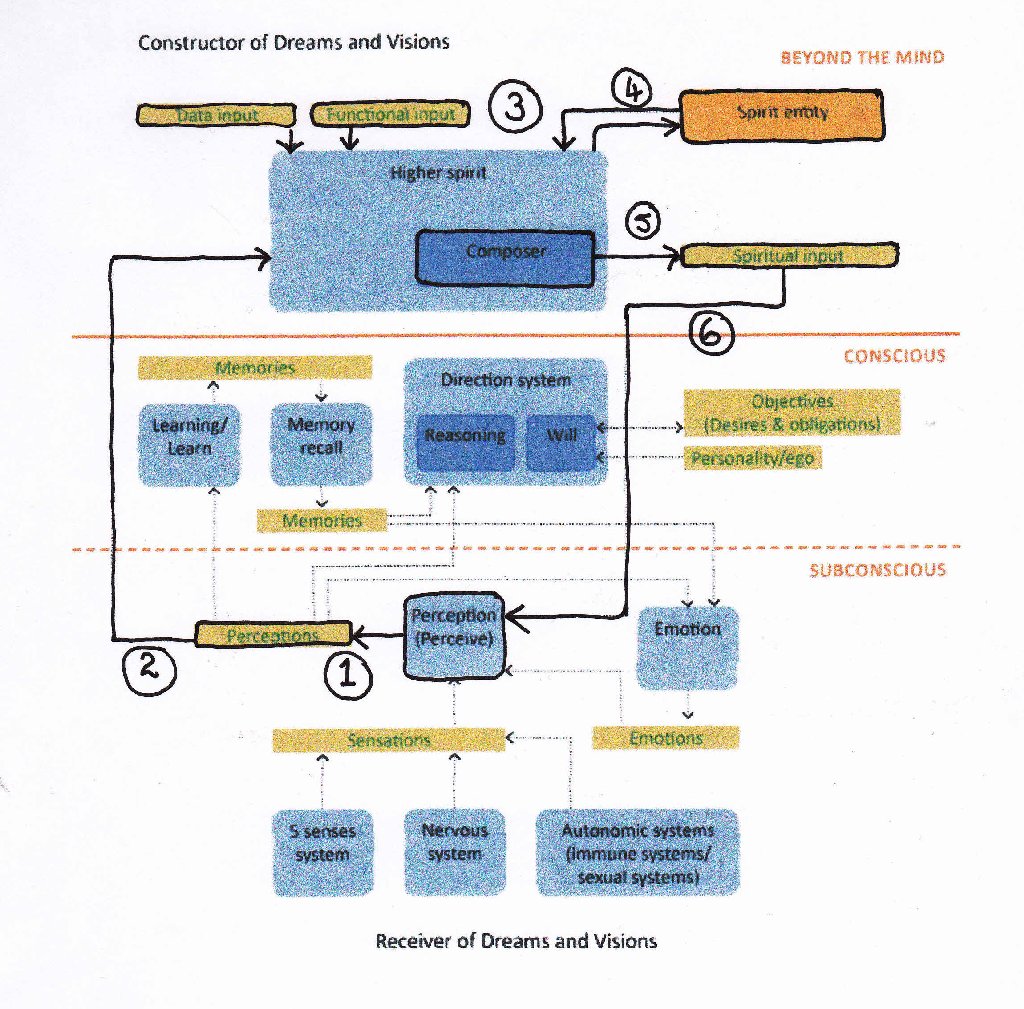 What starts the process is the person’s thoughts………

We may be using our imagination, attempting to create something – a poem, a painting, a book, a song…….  Our wish for inspiration is recorded as a fervent thought –  a prayer, and the composer takes over

The composer/constructor uses three types of input – a search from our own thoughts for perceptions lost, a search through functions and data that seem to match our requirement from data stores as explained above or a search within the systems of the universe.  Thoughts provide a number of important details -  what we need in the way of inspiration, what we are searching for and what we’ve already been working on – how far we’ve got.  This latter detail is important because the inspiration provided can then be new – not duplicate what has already been created.

In order to find out if anything matches the request it may make a request  to other composers  - in effect, ask other composers if they have any information.  As explained above this is where things can go wrong and it why people sometimes appear to be plagiarising the work of others, when they have done nothing of the sort - they have both received the same input from their composers.

The outcome is then fed back to the person in the form of a dream or a vision or just ‘Inner speech'  – the flash light goes on!!  Rarely are these insights fully formed answers.  Even after they have been received they still have to be worked on as they are sometimes symbolically described and very often not fully formed.  The spirit world does not use language, it uses signs, symbols and images. 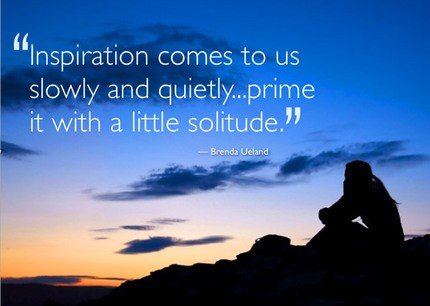 When we seek inspiration, it may come when we are asleep or in the waking state as a sudden flash of insight or a vision only in the abstract.  It is noticeable that to get inspiration whilst awake, all intellectual mental activity must cease and time out needs to be taken to relax and let go.

Please note that all observations related to this sub-page have been grouped under Inspiration, apart from a few that relate to supposed plagiarism, that may have a different explanation.