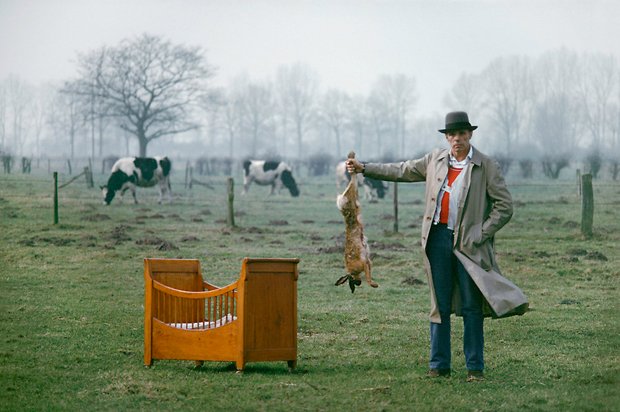 In 1962 Beuys executed in hare's blood a drawing titled Head, an earlier artistic attempt to create a sign for bringing a living substance (blood) to materialistically hardened thought.

Beuys explained that
"everyone consciously or unconsciously recognizes the problem of explaining things, particularly where art and creative work are concerned, or anything that involves a certain mystery or questioning. The idea of explaining to an animal conveys a sense of the secrecy of the world and of existence that appeals to the imagination.... Even a dead animal preserves more powers of intuition than some human beings with their stubborn rationality....
Imagination, inspiration, intuition, and longing all lead people to sense that these other levels also play a part in understanding." 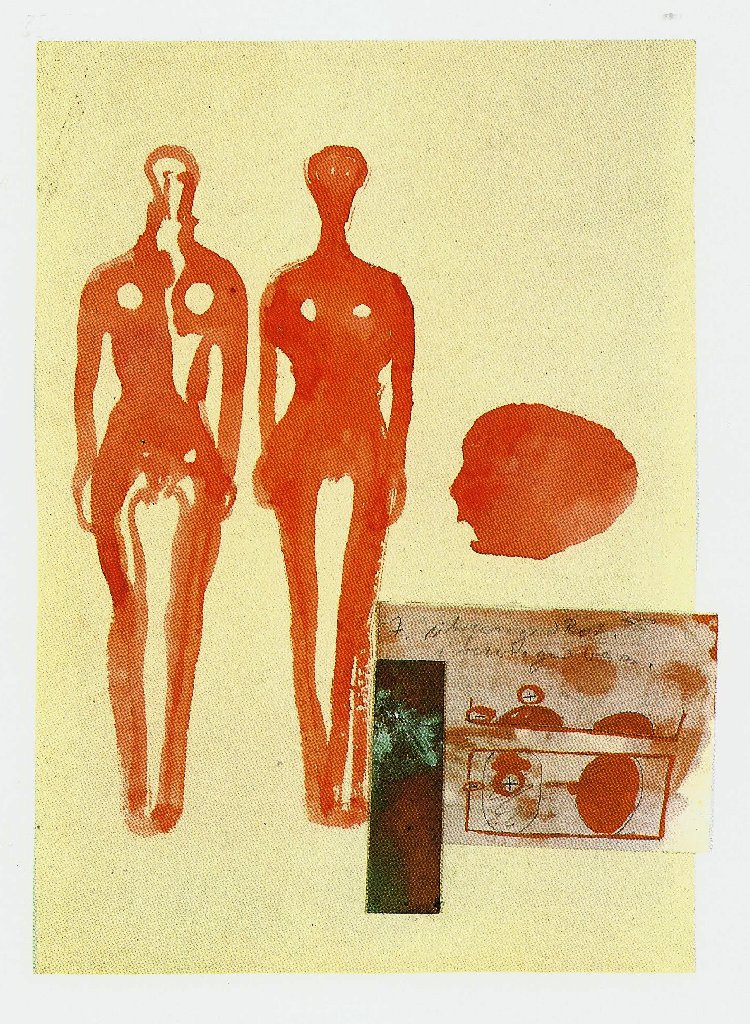