Armstrong, Edwin Howard – The inspiration that led to the Superheterodyne 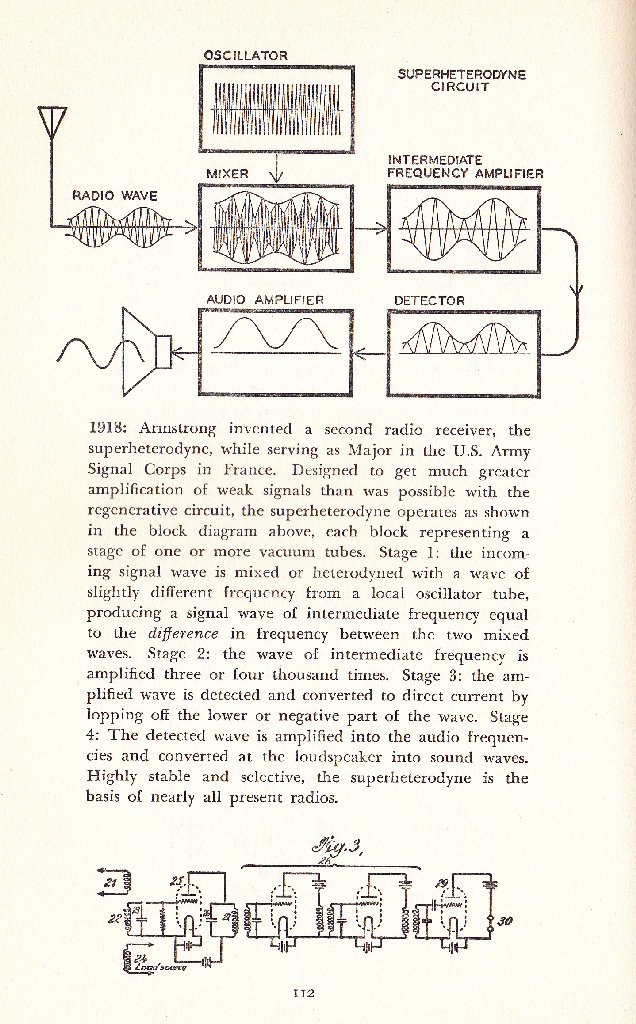 As Armstrong later explained it, his conception of the superheterodyne was the result of three chance occurrences. First, he knew all about heterodyne circuitry. Second, his London meeting with H.J. Round had set him to thinking about reception of weak high-frequency spark signals. As he related in 1943,

"The third link came months later as I happened to be watching a night bombing raid and wondering at the ineffectiveness of the antiaircraft fire. I may say that night bombing was not very dangerous in those days, either for the man on the ground or the man in the airplane. Thinking of some way of improving the methods of locating the position of the airplane, I conceived the idea that perhaps the very short waves sent out from them by the motor ignition system might be used. The unique nature of the problem, involving the amplification of waves shorter than any ever even contemplated and quite insoluble by any conventional means of reception, demanded a radical solution. All three links of the chain suddenly joined up and the superheterodyne method of amplification was practically forced into existence. Not one link in the chain could have been dispensed with. This, I think, is the only completely synthetic invention I have ever made."

This happened in Paris in March 1918, as he was walking back to his apartment after watching the air raid. Years later he swore he could find in the dark the particular street where the thought had come to him, if set down in the city blindfolded. 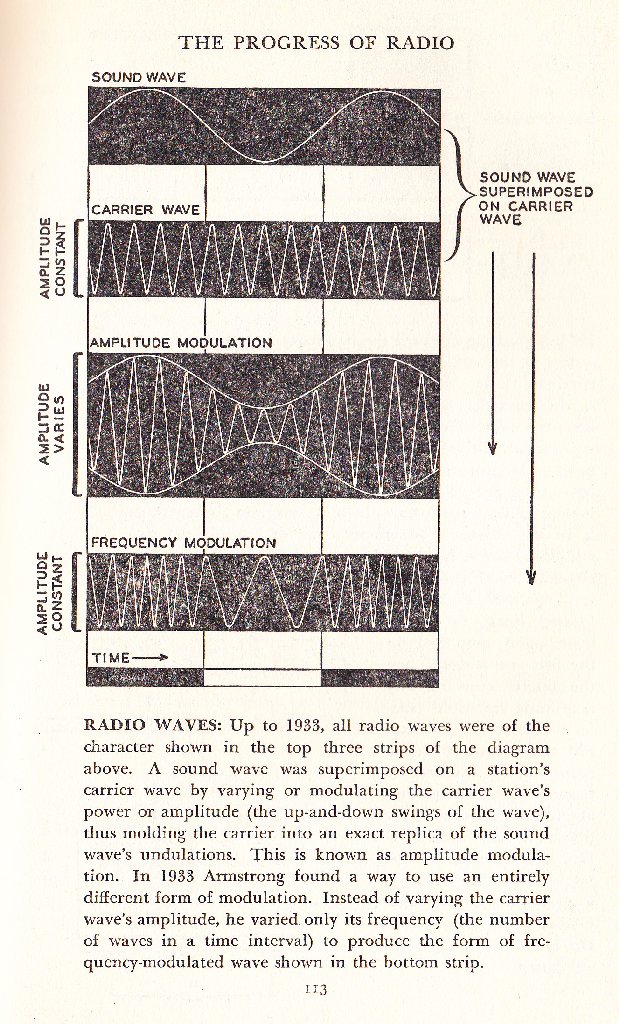