Meher Baba is Sai Baba and he can be found on the site. 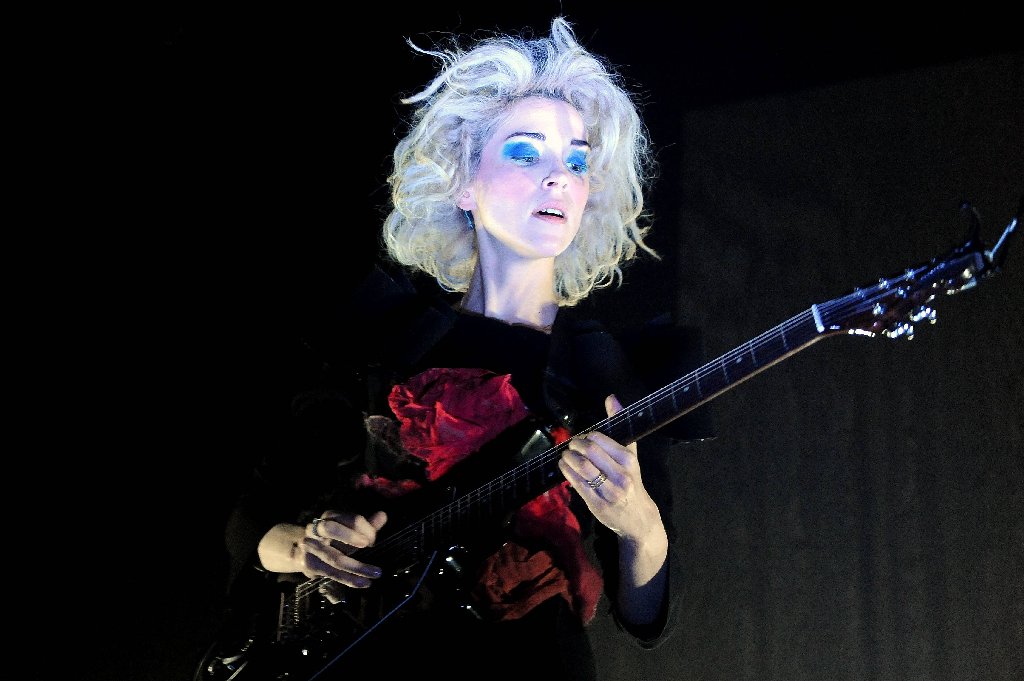 WW: Can you tell me about the concept of the "provisional ego" and the role it plays in your life as a creative person?

AC: That's a concept that my uncle talked about a lot. It's a concept that is found in the teachings of Meher Baba. It can feel like a fair amount of hubris is necessary to go out into the world and say, "Hey world, listen to what I have to say."

The other side of that, of course, is that all the music that you have ever loved in the world is the result of someone having that "provisional ego." It's not as if you are saying, "I am the be all, end all creator of this music." You're giving yourself permission to go out and be seen, or rather heard, and put yourself out into a situation that may not feel natural to you. You're kind of a vessel for the music.

WW: A lot of critics and writers have said that Actor is darker than Marry Me. Would you agree with this? If so, how so, and if not, why not?

AC: To me, it's realer. I think that the music is more beautiful and more dramatic, I wouldn't say romantic, but more dreamy and Technicolor than Marry Me. Less Vaudeville and show tune and put on and all that. Lyrically it's less romantic -- harsher language and images right next to one another.

A lot of the songs I wrote on Marry Me, I wrote when I was eighteen or nineteen. It represented a more idealized version of what life was or what love was or anything in the eyes of someone who hadn't really experienced anything. This album is a little more mid-20s, I guess.

Actor Out Of Work"

You're a supplement, you're a salve
You're a bandage, pull it off
I can quit you, cut it out
You're a patient, iron lung

You're a boxer in the ring
With brass knuckles underneath
You're the curses through my teeth
You're the laughter, you're the obscene

You're a supplement, you're a salve
You're a bandage, pull it off
I think I love you, I think I'm mad

You're a cast signed broken arm
You're an actor out of work
I think I love you, I think I'm mad

You're a boxer in the ring
With brass knuckles underneath
I think I love you, I think I'm mad