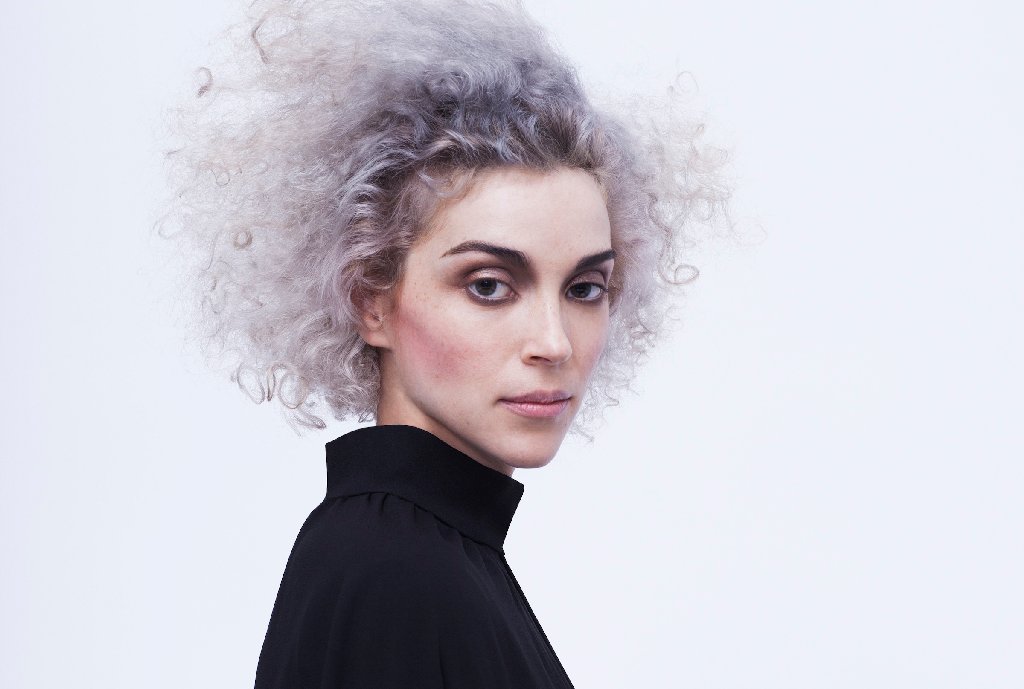 She began her music career as a member of The Polyphonic Spree and was also part of Sufjan Stevens's touring band before forming her own band in 2006. Clark currently resides in downtown Manhattan.

St. Vincent's work has received consistent praise for its distinct musical style, which blends soft rock, jazz, and cabaret influences. Her debut album was Marry Me (2007), followed by Actor (2009) and Strange Mercy (2011). She released a collaborative album with David Byrne in 2012 titled Love This Giant. Clark also contributed backing vocals for Swans on their 2014 album, To Be Kind. Her fourth solo album, self-titled St. Vincent, was released on February 2014 to wide acclaim; a year later, the album won her a Grammy for Best Alternative Album, her first Grammy award. 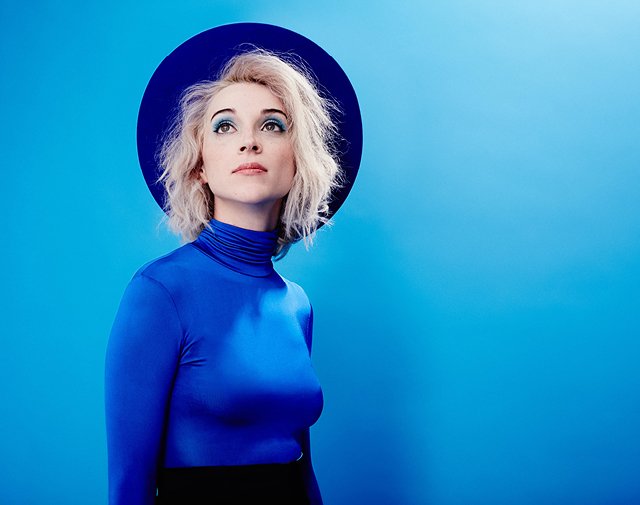 St. Vincent has opened shows for such acts as The Black Keys, Arcade Fire, Andrew Bird, Jolie Holland, John Vanderslice, Xiu Xiu, Death Cab for Cutie, Cristina Donà, and Grizzly Bear. Two soundtracks for The Twilight Saga have featured songs from her. The first, "Roslyn," was in collaboration with Bon Iver and appeared on the 2009 soundtrack for New Moon; her second, "The Antidote," was written for and appeared on 2012's Breaking Dawn – Part 2. Additionally, her track "The Strangers" was sampled by Kid Cudi on the song "MANIAC" for his 2010 album Man on the Moon II: The Legend of Mr. Rager.

Although one of the observations shows how a sleeping tablet gave her a vision, Annie is not inspired by drugs.  She reads the works of Sai Baba, which probably means she is on the spiritual path - an aspiring mystic and goddess!  She certainly knows her symbolism.  All hail Annie.

David Byrne from Talking Heads, [with whom Annie has collaborated and toured]

Despite having toured with her for almost a year I don't think I know her much better, at least not on a personal level ... mystery is not a bad thing for a beautiful, talented young woman to embrace. And she does it without seeming to be standoffish or distant.