A dragon has to be seen in context to understand its meaning.  Thus there is not one definition for a dragon, but there are multiple definitions. 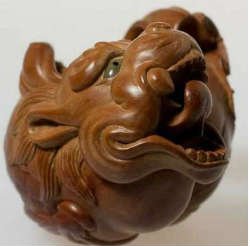 Stand-alone, fearsome creatures, seen in dreams and lucid dreams or in visions, are often symbolically demons.  A demon is a 'rogue process', in computer software terms a virus, a program of the universe that has gone wrong, and the vast majority of demons that are encountered in spiritual experiences [if not all, although I cannot prove this] are created by human beings.

In other words, a dragon here represents something we have done to cause hurt to others; something we have been subjected to by other people which has hurt us; or something which is hurting us, but we are doing it to ourselves, sabotaging our own life.  The demon drink, for example.
These dragons have to be conquered, before we can progress along the spiritual path.

Dragons as Tunnels and Guardians

If the symbolism is about a journey through a dragon then a dragon is synonymous with a tunnel - if the dragon' breathes fire' then it is a tunnel that reaches to the Fire level and layer.

Within dreams and visions,  ‘Dragons’ may guard a tunnel on the end of which is a portal which the shaman may ‘see’ as a reptilean eye.  If the tunnel reaches up to the ‘fire’ level then the dragon will appear to be a fire breathing dragon, otherwise it will not.

The cave in this context is the skull, in dreams or visions, a cave is often the entrance to a tunnel and appears as a special kind of portal.  In Asturias and León mythology, for example,  the Cuélebres are dragons that live in caves where they guard treasure. The Leonese language term Cuelebre comes from the Latin colŭbra, i.e., snake.

In essence, the dragon is guarding the Higher spirit.

Dragons ‘hatch from eggs’  meaning the guardian is to be found in ‘the egg’/comes from ‘the egg’ indicating it is spiritual function and not form.  Many dragons also have symbolic wings – more particularly bats wings.

Dragons of various sorts are recognised worldwide, they are to be found with very similar attributes in Japan, China, Europe, Korea, Vietnam, the Middle east, India, the Philipines, Cambodia, Russia … worldwide. 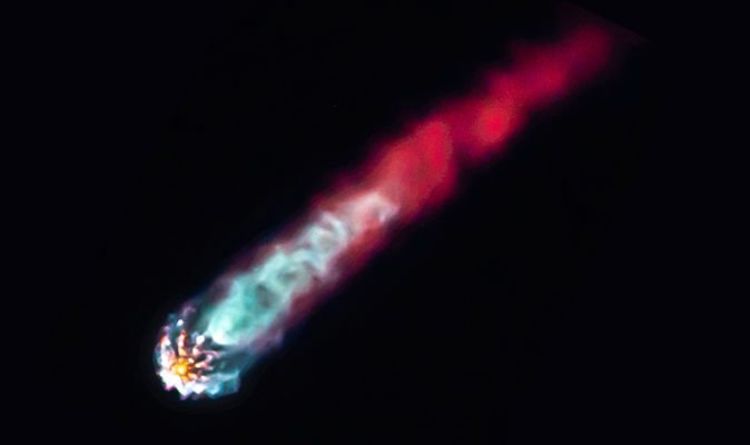 And many ‘dragons’ used to be seen literally, in the sky, breathing fire.  These dragons rarely had legs.

There is no mention in any legends, for example of the Turkish dragon having legs. In fact, most Turkish (and later Islamic) sources describe dragons as gigantic snakes.  In Jewish religious texts, the first mention of a dragon-like creature is in the Biblical works of Job (26:13).  Here Job is thanking a ‘helper’, Bildad the Shuhite.

Bildad (Hebrew: בִּלְדַּד‎[a] Bildaḏ), the Shuhite, was one of Job's three friends who visited the patriarch in the Hebrew Bible's Book of Job.

2 “How you have helped the powerless! How you have saved the arm that is feeble!
3 What advice you have offered to one without wisdom!  And what great insight you have displayed..............................
11 The pillars of the heavens quake, aghast at his rebuke.
12 By his power he churned up the sea; by his wisdom he cut Rahab to pieces.
13 By his breath the skies became fair;  his hand pierced the gliding serpent.
14 And these are but the outer fringe of his works;  how faint the whisper we hear of him!  Who then can understand the thunder of his power?” 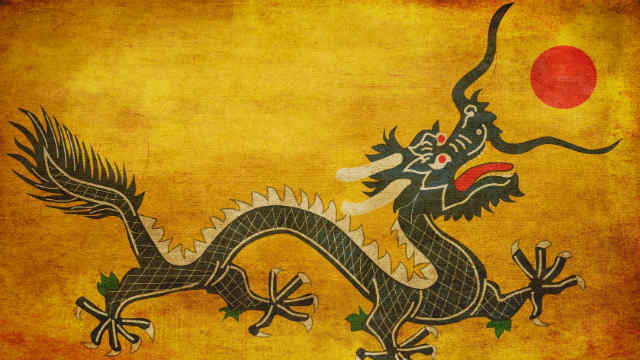 These are very physical manifestations - earthquakes, the churning of the sea and a ‘gliding serpent’.

There is a possibility that this very physical manifestation was a UFO.

We have many observations on the site of UFOs that enter and leave the sea, as well as UFOs that cause earth tremours, and in this case it appears that an unseen power ‘pierced the gliding serpent’ – shot the UFO down.  In the section on UFO Wars we have many observations to show that there have been battles over our planet – real UFO wars and it is not over, even now.

27 In that day, the Lord will punish with his sword—  his fierce, great and powerful sword— Leviathan the gliding serpent,  Leviathan the coiling serpent;  he will slay the monster of the sea. 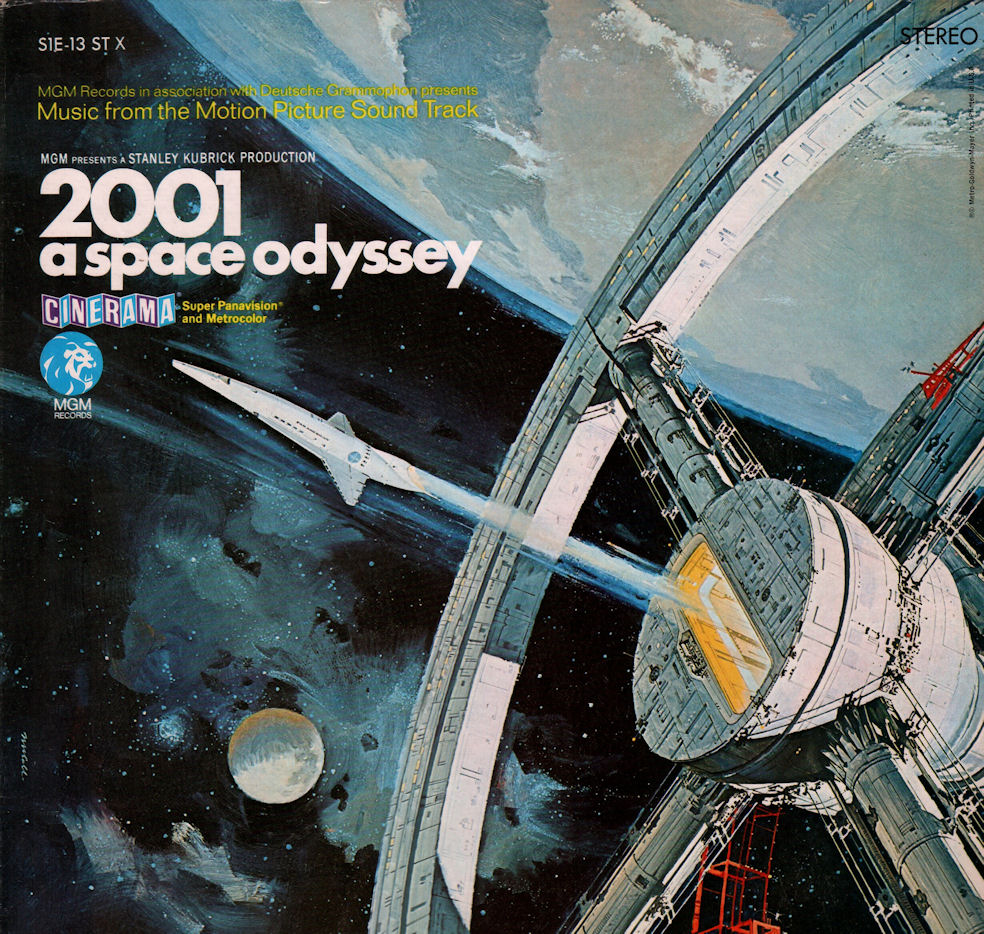 One frequent shape that UFOs take is of a disc or a wheel with a thick rim.  A number of the wheel shaped variety are able to go underwater.  One could speculate that a UFO, shaped like a wheel and able to go underwater, once terrorised the people and this prayer is a prayer for deliverance.

The word "dragon", according to Wikipedia, derives from the Greek δράκων (drakōn), "a serpent of huge size, a python " and that from δρακεν (drakein) “aorist infinitive active” of the verb δέρκομαι (derkomai) "I see clearly".

Dragon lines are the Chinese and Mongolian equivalent of Ley lines.

The manifestation of Tao in our lives also establish special force lines — Dragon's lines. ......  Dragon's lines create a complicated pattern involved in the structure of our space and time. Moving along them reminds of car driving. If you use a net of roads you can get wherever you wish. 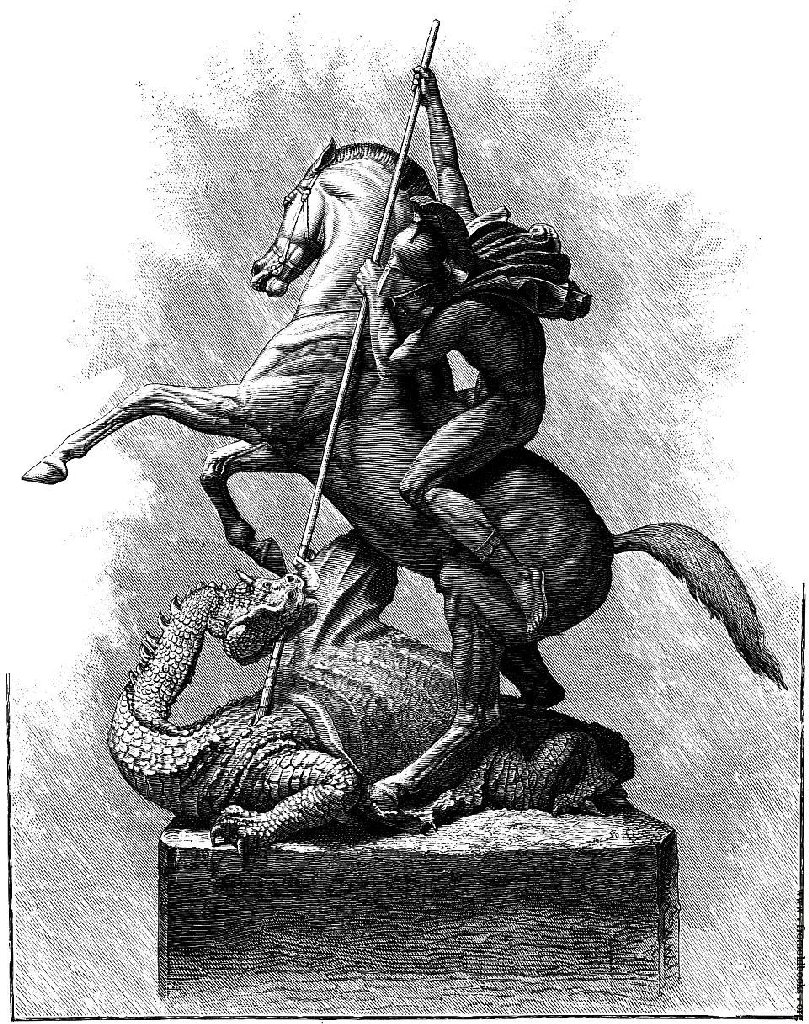 When Saint George fought the dragon - depending on who was describing the story - it could mean that he was fighting his demons or maybe he had found a UFO.

There is another symbol related to this one - the Dragon's kiss.