Bruno, Giordano – On Magic - The Music of the Spheres 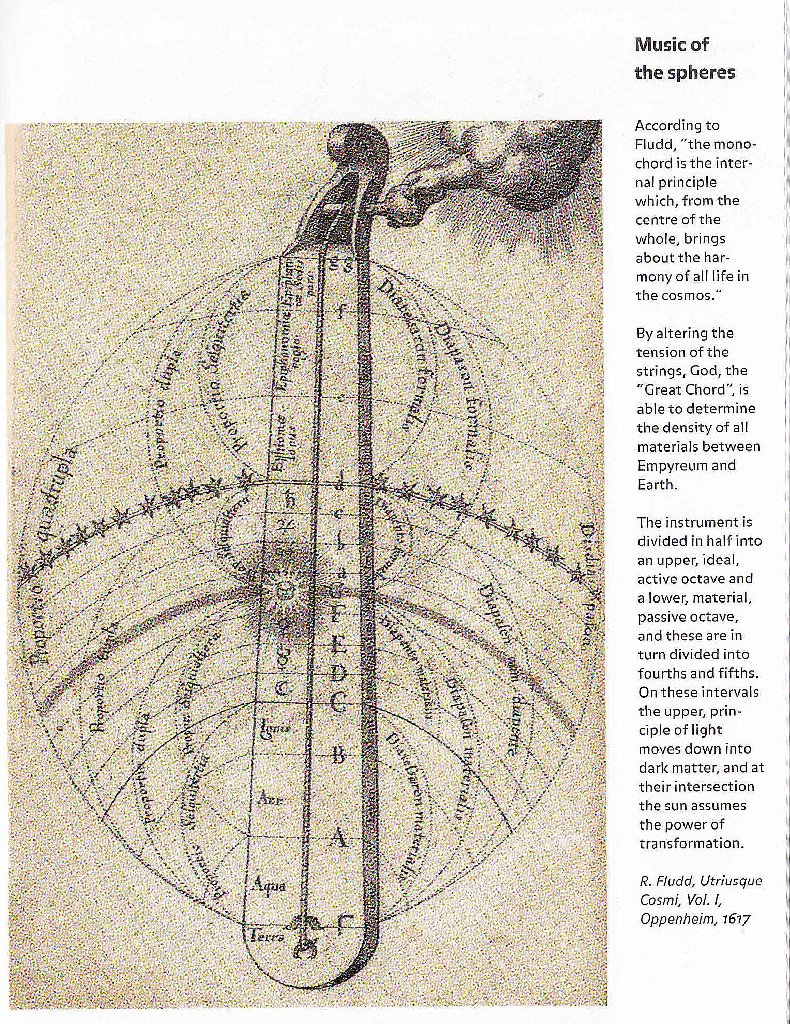 The first bond which ties spirits together is general in character and is represented metaphorically by the three-headed Cerberus of Trivia, the doorkeeper of hell. This is the triple power which is needed by one who binds, i.e., by the magician: namely, physics, mathematics and metaphysics.

This is a triple cord which is difficult to break.