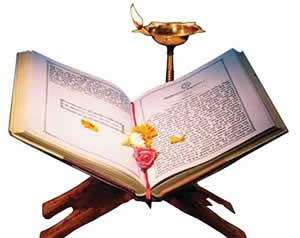 The Upanishads are a collection of philosophical texts which form the theoretical basis for the Hindu religion. They are not Sruti (revealed truths) but explanations of the revealed truths.  So if we can imagine lots of early sages [shamans] whizzing round the spiritual world gathering information about what they saw and were told, the Upanishads aim to piece all this knowledge together – a sort of spiritual map and set of concepts. Two particular concepts are used extensively in the Upanishads.  The Brahman is the universal spirit and the Atman is the Higher spirit. 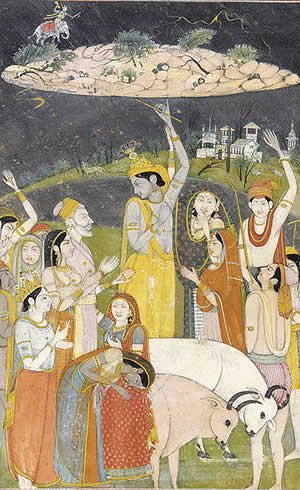 Historians believe the chief Upanishads were composed over a wide period ranging from the Pre-Buddhist period to the early centuries BCE, though minor Upanishads were still being composed in the medieval and early modern period. However, there has been considerable debate among authorities about the exact dating of individual Upanishads.

All Upanishads have been passed down in oral tradition.  More than 200 are known, of which the first dozen or so, the oldest and most important, are variously referred to as the principal, main (mukhya) or old Upanishads. If an Upanishad has been commented upon or quoted by revered thinkers like Shankara, it is a Mukhya Upanishad,accepted by most Hindus.  The Mukhya Upanishads can themselves be stratified into periods 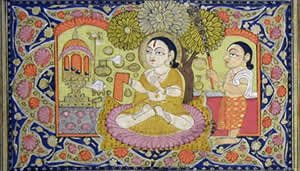 There is no fixed list of the Upanishads as newer ones have continued to be composed. On many occasions, when older Upanishads have not suited the founders of new sects, they have composed new ones of their own. Texts called "Upanishads" continued to appear up to the end of British rule in 1947.

Dara Shikoh, son of the Mughal emperor Shah Jahan, translated 50 Upanishads into Persian in 1657. The first written English translation came in 1805 from Colebrooke who was aware of 170 Upanishads. 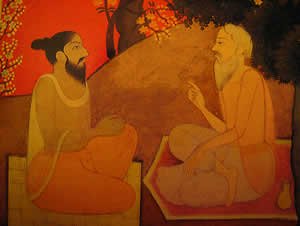 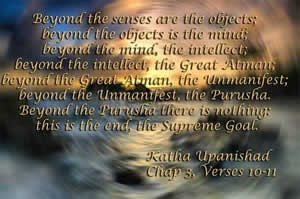