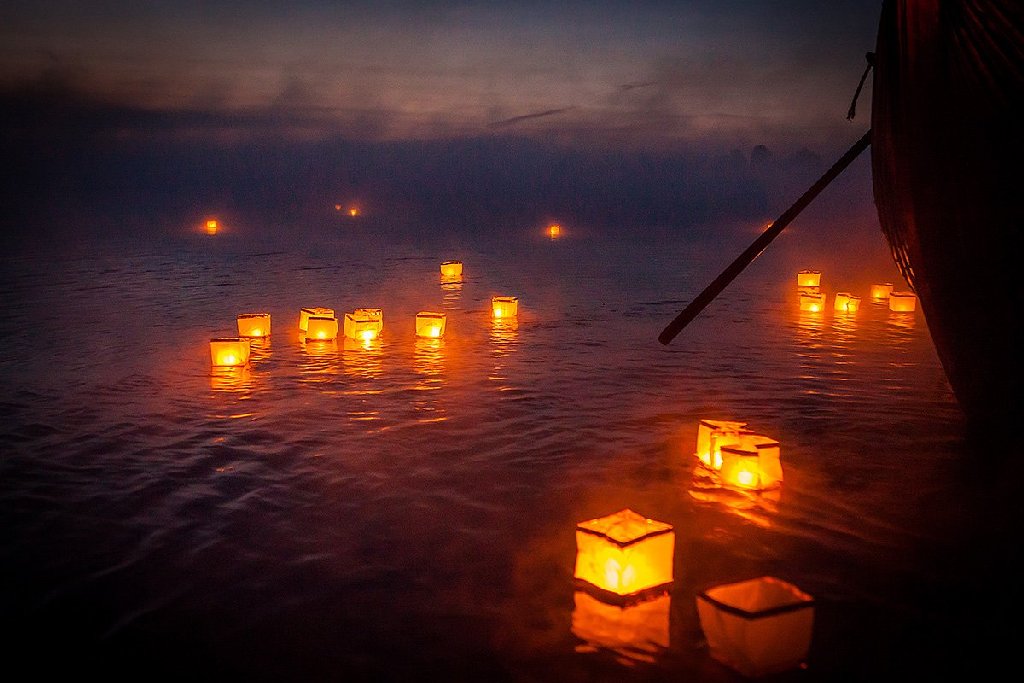 From the Preface to the translation by R T H Griffith [used for the observations] Kotagiri, Nilgiri 5th May 1893

The Samaveda, or Veda of Holy Songs, third in the usual order of enumeration of the three Vedas, ranks next in sanctity and liturgical importance to the Rig veda or Veda of Recited praise. Its Sanhita, or metrical portion, consists chiefly of hymns to be chanted by the Udgatar priests at the performance of those important 'sacrifices' in which 'Soma'  mixed with 'milk' was used.

The Collection is made up of hymns, portions of hymns, and detached verses, taken mainly from the Rig veda, transposed and re-arranged, without reference to their original order, to suit the religious ceremonies in which they were to be employed. In these compiled hymns there are frequent variations, of more or less importance, from the text of the Rig veda as we now possess it which variations, although in some cases they are apparently explanatory, seem in others to be older and more original than the readings of the Rig veda. 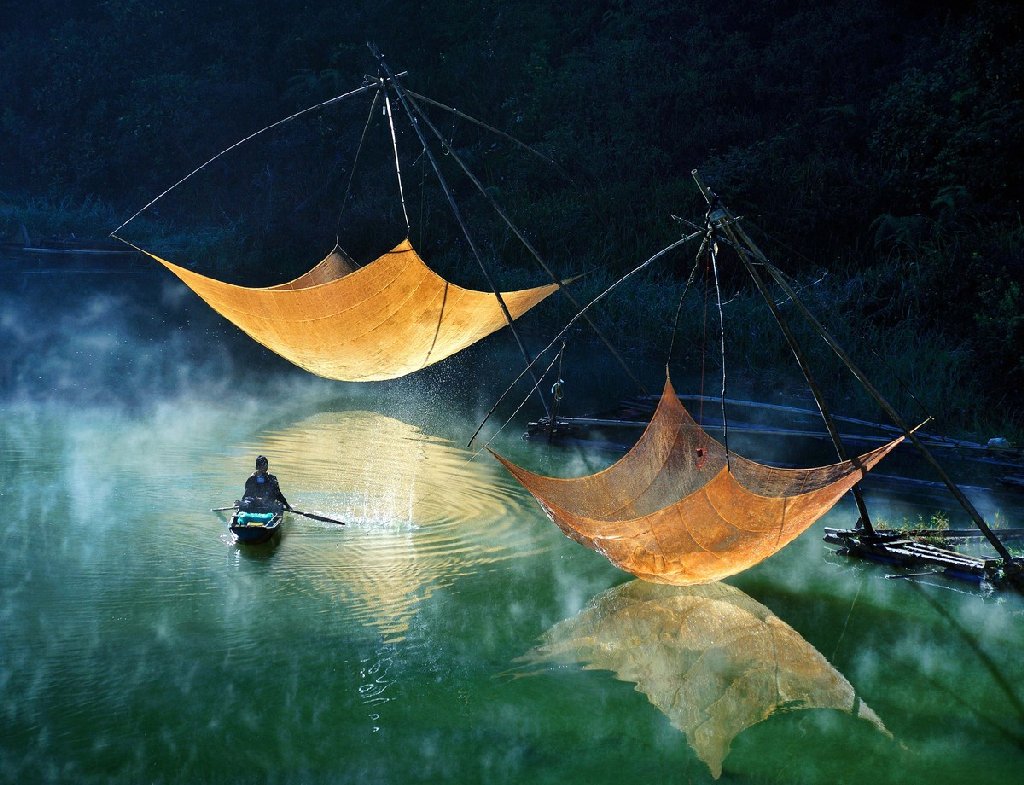 ln singing, the verses are still further altered by prolongation, repetition and insertion of syllables, and various modulations, rests, and other modifications prescribed, for the guidance of the officiating priests, in the Ganas or Song-books.

Two of these manuals, the Gramageyagdna, or Congregational, and the Aranyagana or Forest Song-Book, follow the order of the verses of part l, of the Sanhita, and two others, the Uhagana, the Uhyagana, of Part ll.

This part is less disjointed than part l, and is generally arranged in triplets whose first verse is often the repetition of a verse that has occurred in part I.

There is no clue to the date of the compilation of the Samaveda Hymns, nor has the compiler's name been handed down to us. Such a manual was unnecessary in the early times when the Aryans first came into lndia, but was required for guidance and use in the complicated ritual elaborated by the invaders after their expansion and settlement in their new homes.  There are three recensions of the text of the Samaveda Sanhita: 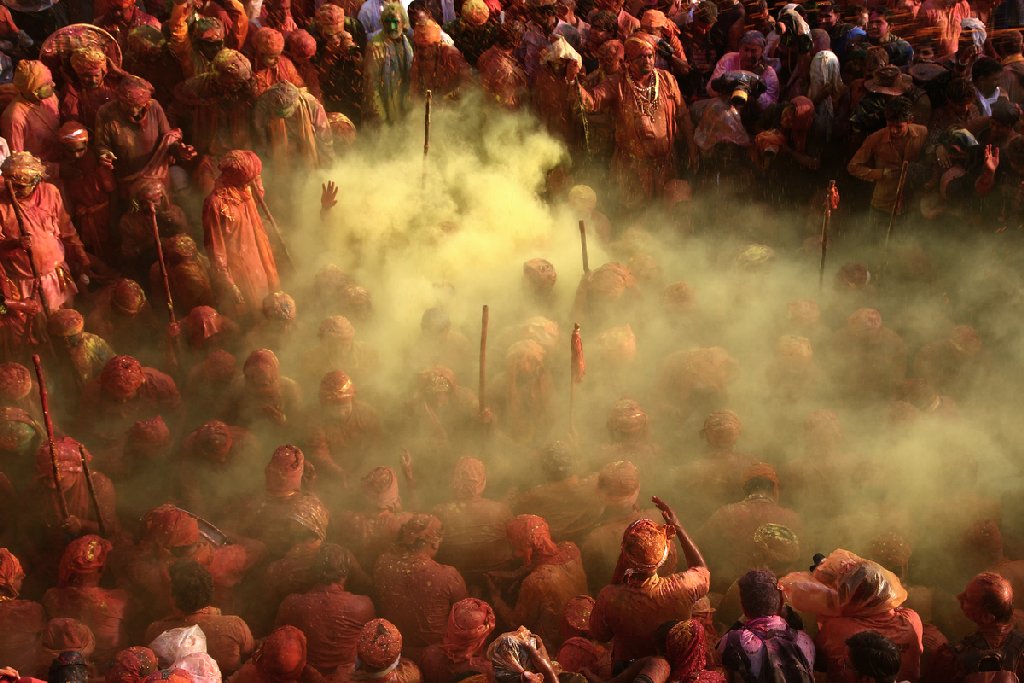 A translation, by Dr. Stevenson, of the Ranayaniya recension - or, rather, a free version of Sayana's paraphrase - was edited by Professor Wilson, in 1842; in 1848 Professor Benfey of Gottingen brought out an excellent edition of the same text with a metrical translation, a complete glossary, and explanatory notes; and in 1874-78, Pandit Satyavrata Samasrami of Calcutta published in the  Bibliotheca lndica, a most meritorious edition of the Sanhita according to the same recension, with Sayana's commentary, portions of the song-books and other illustrative matter. I have followed Benfey's text, and have made much use of his glossary and notes.  Pandit Satyavrata Samasrami’s edition also has been of the greatest service to me.

In the following observations, it may be helpful to know that: