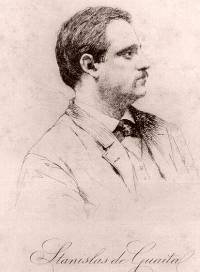 Stanislas de Guaita (6 April 1861, Tarquimpol, Moselle – 19 December 1897, Tarquimpol) was a French poet based in Paris, an expert on esotericism and European mysticism, and an active member of the Rosicrucian Order. De Guaita came from a noble Italian family who had relocated to France, and as such his title was 'Marquis', or Marquess.

He was born in the castle of Alteville in the commune of Tarquimpol, Moselle, and went to school at the lyceum in Nancy, where he studied chemistry, metaphysics and Cabala. As a young man, he moved to Paris, and his luxurious apartment became a meeting place for poets, artists, and writers who were interested in esotericism and mysticism. In the 1880s, Guaita published two collections of poetry The Dark Muse (1883) and The Mystic Rose (1885), which became popular. 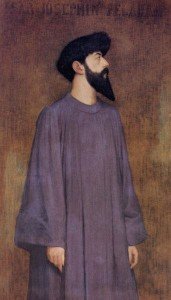 De Guaita became interested in occultism after reading a novel by Joséphin Péladan which was interwoven with Rosicrucian and occult themes. In Paris, de Guaita and Péladan became acquainted, and in 1884, the two decided to try to rebuild the Rosicrucian Brotherhood. They recruited Gérard Encausse to help rebuild the brotherhood. Encausse, went by the pseudonym “Papus”.

In 1888, de Guaita founded the Cabalistic Order of the Rosicrucian. Guaita's Rosicrucian Order provided training in the Cabala and even set up exams and ‘degrees’ which were awarded on attaining different levels of knowledge.

The first exam was based on general history of the western tradition, especially the Rosicrucian, as well as on the knowledge, nature and symbolism of the Hebrew letters. The second exam covered the general history of religious traditions over the course of time, focusing particularly on the unity of the various dogmas, the wide use of symbols, and the understanding of Hebrew and its nature. The third exam was oral, and the candidates also completed a written exam based on philosophical, moral and mystical questions. 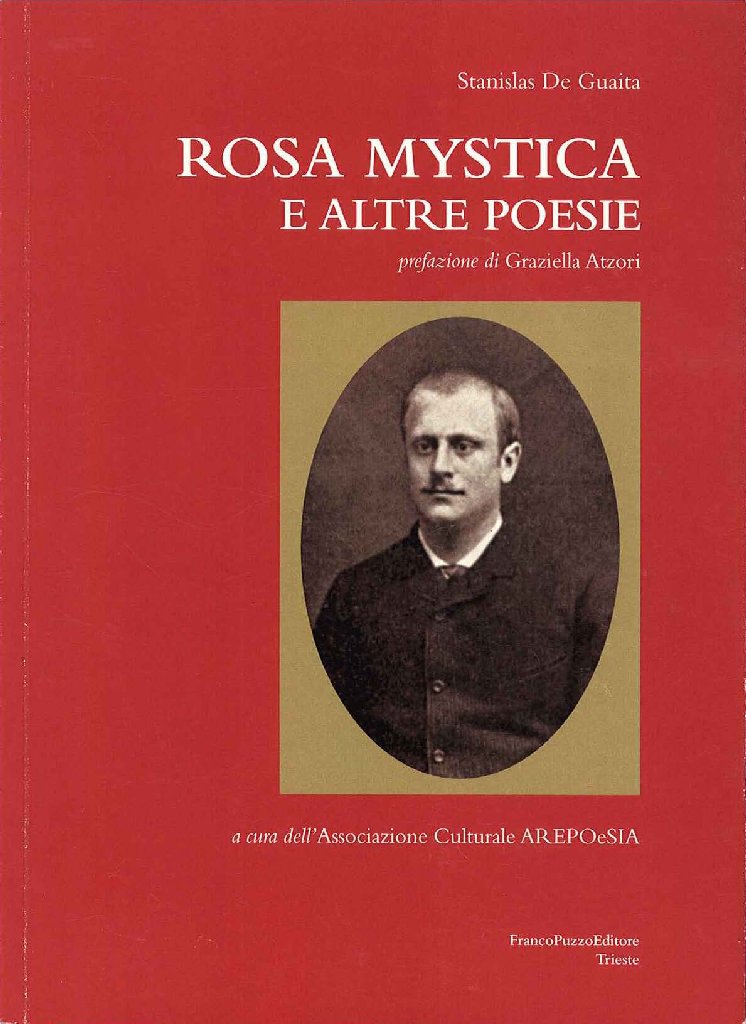 Guaita had a large private library of books on metaphysical issues, magic, and the "hidden sciences." He was nicknamed the "Prince of the Rosicrucians" by his contemporaries for his broad learning on Rosicrucian issues.  A copy of the catalog of the library composed by Guaita’s pupil René Philipon and dated 1899 is preserved in the archives of the Sovereign Headquarters of the Rose Cross Order.

In the late 1880s, the Abbé Boullan, a defrocked Catholic Priest and the head of a schismatic branch called the “Church of the Carmel” led a “magical war” against de Guaita. French novelist Joris K. Huysmans, a supporter of Boullan, portrayed de Guaita as a Satanic sorcerer in the novel La Bas. Another of Boullan’s supporters, the writer Jules Bois, challenged de Guaita to a pistol duel. De Guaita agreed and took part in the duel, but as both men missed, no one was hurt.

By the 1890s, de Guaita's, Papus' and Péladan’s collaboration became increasingly strained by disagreements over strategy and doctrines. Guaita and Papus lost the support of Péladan, who left to start a competing order. De Guaita died in 1897 at the age of 36. 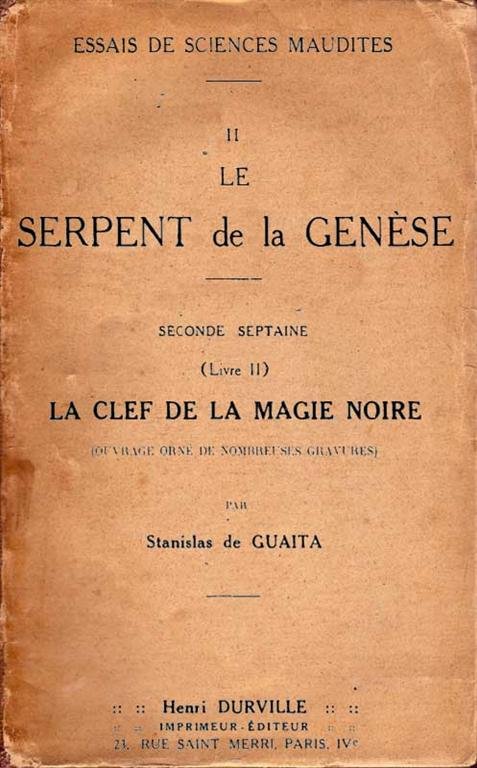 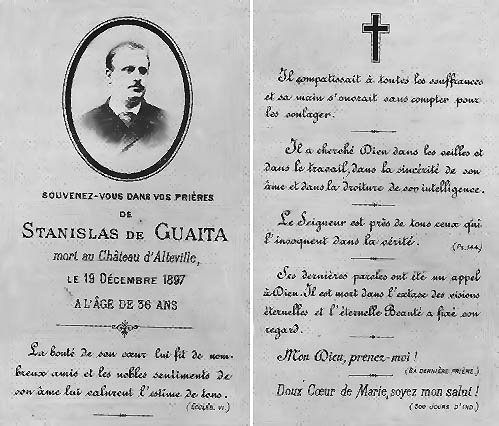