Portrait of an Old Man - Rembrandt

Throughout the world universities, schools, programmes and charities carry his name in recognition of his achievements.

The Comenius Medal, a UNESCO award honouring outstanding achievements in the fields of education research and innovation, commemorates Comenius.  In Poland, the Comenius Foundation is a non-governmental organisation dedicated to the provision of equal opportunities to children under 10 years of age.  The Comenius Foundation in the US, a non-profit charity, uses film and documentary production to further faith, learning, and love.  "Comenius" is a European Union school partnership program. The Gate to Languages project whose objective is to promote lifelong education, takes place in the Czech Republic from October 2005 to June 2007 and was named after his book Janua linguarum reserata (Gate to Languages Unlocked).

A number of universities bear his name  – the University of Jan Amos Komensky in Prague; Comenius University in Bratislava, Czechoslovakia, (now Slovakia); and a teacher’s college within the University of Miskolc, in Sárospatak, Hungary.  Comenius' name has been given to primary schools in several German cities, including Bonn, Grafing, and Deggendorf, as well as Skopje in the Republic of Macedonia.

Comenius is pictured on the 200 Czech koruna banknote.  Furthermore, the Czech Republic celebrates 28 March, the birthday of Comenius, as Teachers' Day. 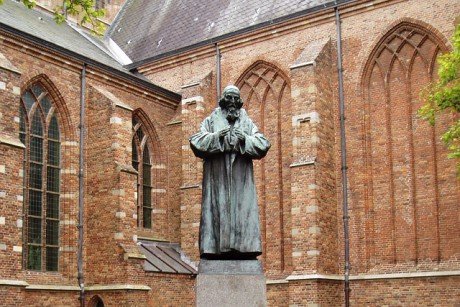 Comenius (1592-1670) was the pastor and spiritual leader of the Bohemian Brethren (Unitas Fratrum), a Czech Protestant group inspired by the Hussite movement of the 15th century.

His underlying beliefs drove his Educational reforms and his life.

Encouraged by the friendly encouragement from a fellow reformer and stimulated by this, my spirit began to take more daring flights, till at last my unbounded solicitude for the public good led me to take the matter thoroughly in hand… charity bids us not to niggardly withhold from mankind what God has intended for the use of all, but to throw it open to the whole world.

Comenius was both a practical reformer of education and also a philosophical reformer.  He was a teacher himself, but also an organizer of schools, not only among his own people, but later in Sweden, and to a certain extent in Holland. Philosophically he also explained how education should be tackled and organised in the future, his proposals being set out in his book Didactica Magna,  completed about 1631, though not published until several years later.  This is essentially a theory of education.  This said, the educational writings of Comenius comprise more than forty titles.
Many of the observations we have are from this book. 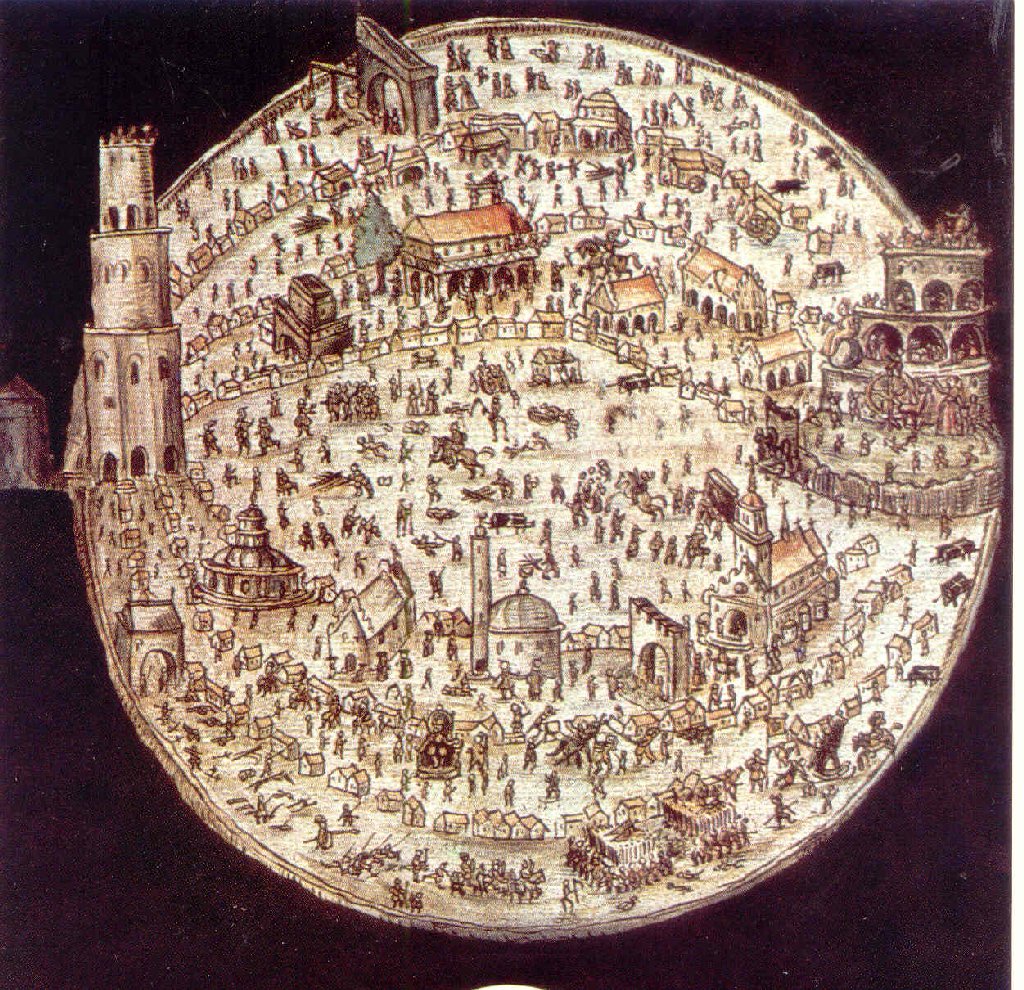 Egg and the levels and layers with gates

Comenius’s The Labyrinth of the World and The Paradise of the Heart is regarded as one of the most significant works in Czech literature, it is an allegory of the spiritual journey as experienced by a seventeenth-century pilgrim.

Comenius finished the first version in 1623, but he rewrote the book several times. The spiritual path is portrayed as a journey round a city organised as a labyrinth.  In effect the city in this instance is a representation of the Egg/Atom and is thus a journey of ascension.  It is entered by the pilgrim (the narrator and author himself) through a Gate and starts his journey to the centre.

The story incorporates the concept of the guide or spirit helper, although one has to say they are none too helpful.  In Labyrinth of the World (Chapters 1–36), his two guides are Searchall Ubiquitous (allegory of human curiosity and longing for knowledge), and Delusion (allegory of indolent adopting of conventional and shallow thoughts). He tries to find out what his destiny is but is initially unsuccessful.  The guides also prevent the pilgrim from seeing Reality by making him watch the world through glasses. Initially he sees human life as meaningless, and is terrified by death.  But in Part Two of the book, Paradise of the Heart (Chapters 37–54), he returns to his heart, and finds salvation.

The book is more poetry than prose, a poetical vision, in which Comenius tries to capture the progress of Man in general, comparing the material and spiritual ways of life. He describes the pointlessness of any human endeavour that focuses on the material world and tells the reader that one must follow ‘the will of God’, - the Great Work, in order to achieve one’s destiny.

Comenius was also a believer in prophecies, dreams and revelations and was greatly influenced by Boehme. He was also famous for the support he gave to people who had visions and other spiritual experiences. In his Lux in tenebris he published the visions of Christopher Kotterus, Mikuláš Drabík (lat. Nicolaus Drabicius) and Christina Poniatowska.

Unfortunately he also tried to provide prophecies and advice, both of which appeared to owe more to wishful thinking than genuine spiritual experience, being tinged somewhat with his own political views.  Over this we need to draw a veil.  He was a far better educator and reformer than a prophet.

Comenius's other great interest was in furthering the Baconian attempt at the organization of all human knowledge.  Leibniz was greatly influenced in general by Comenius, but this part of his work was of particular interest to him.

Comenius became one of the leaders in the encyclopædic or pansophic movement of the seventeenth century, and, in fact, was inclined to sacrifice his more practical educational interests and opportunities for these more imposing but somewhat visionary projects.

In 1639, Comenius published his Pansophiæ Prodromus, and in the following year his English friend Hartlib published, without his consent, the plan of the pansophic work as outlined by Comenius. The manuscript of Pansophia was destroyed in the burning of his home in Leszno in 1657.

The pansophic ideas find partial expression in the series of textbooks he produced from time to time. In these, he attempts to organize the entire field of human knowledge so as to bring it, in outline, within the grasp of every child. 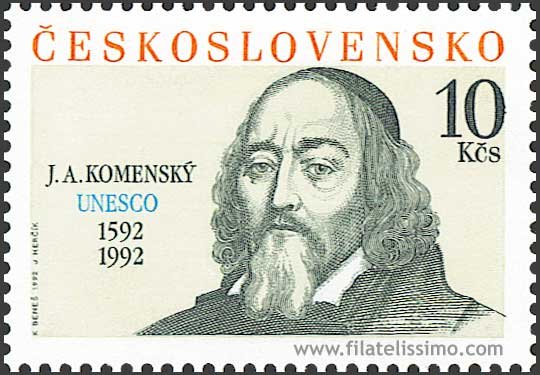 Comenius produced a new edition of the 1618 Bohemian Brethren hymnal, Kancionál, to jest kniha žalmů a písní duchovních (Amsterdam, 1659), containing 606 texts and 406 tunes. In addition to revising the psalms and hymns, his revision greatly expanded the number of hymns and added a new introduction. This edition was reissued several times, into the nineteenth century. His texts in Czech were notable poetic compositions, but he used tunes from other sources. He also edited the German hymnal Kirchen-, Haus- und Hertzens-Musica (Amsterdam, 1661), which had been published under the title Kirchengesänge since 1566. In other writings, Comenius addresses both instrumental and vocal music in many places, although he dedicated no treatise to the topic. Sometimes he follows the medieval mathematical conception of music, but in other places he links music with grammar, rhetoric, and politics. Musical practice, both instrumental and vocal, played an important role in his system of education. 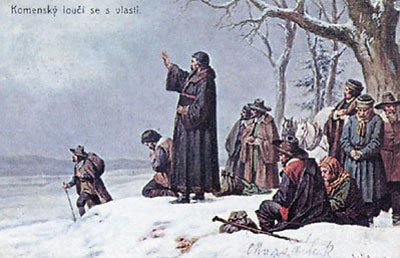 John Amos Comenius was born on 28th March 1592 in the Moravian region of the Bohemian Crown in Uherské Hradiště District of today's Czech Republic.  Besides his native Bohemian Crown, he lived and worked in other regions of the Holy Roman Empire, and other countries: Sweden, the Polish-Lithuanian Commonwealth, Transylvania, England, the Netherlands and Hungary.

John Comenius was the youngest child and only son of Martin Komenský (died 1602–4) and his wife Anna Chmelová. His parents and two of his four sisters died in 1604 and young John went to live with his aunt in Strážnice.

Owing to his impoverished circumstances he was unable to begin his formal education until late. He was 16 when he entered the Latin school in Přerov (he later returned to this school as a teacher 1614–1618). He continued his studies in the Herborn Academy (1611–1613) and the University of Heidelberg (1613–1614). The Herborn school held to the principle that every theory has to be functional in practical use, therefore it has to be didactic (i.e. morally instructive). In 1612 he read Fama Fraternitatis, the Rosicrucean work. 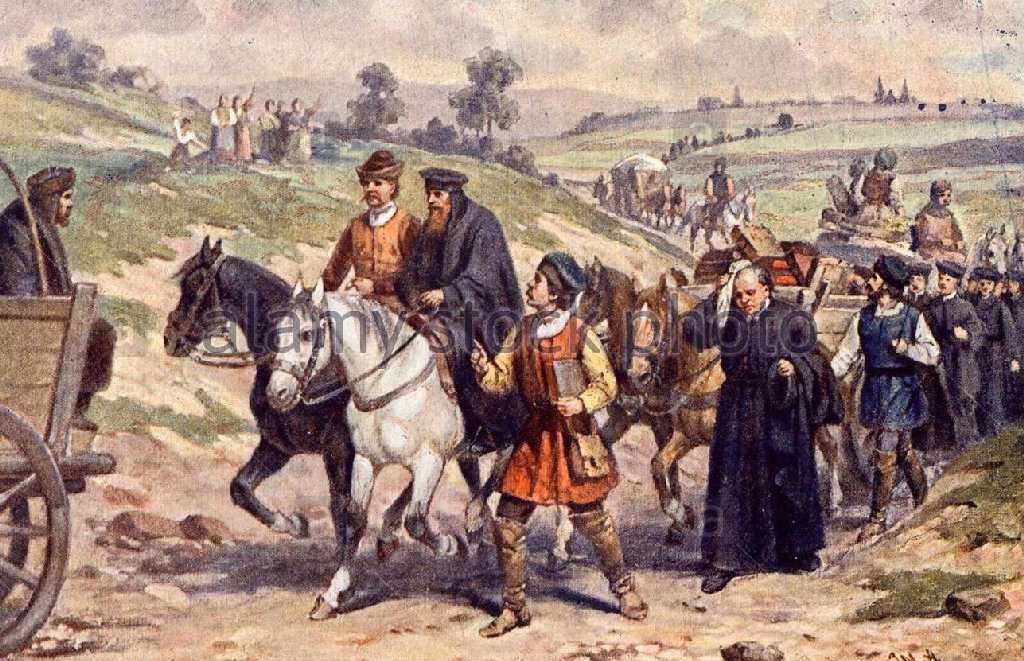 In the course of his study he also became acquainted with the educational reforms of Ratichius and with the report of these reforms issued by the universities of Jena and Giessen. Comenius' book Janua linguarum reserata (The Gate of Languages Unlocked, 1631) brought him widespread prominence and fame. However he and the Unity became special targets of the Counter Reformation movement and were forced into exile even as his fame grew across Europe.

Comenius became rector of a school in Přerov.  In 1616 he was ordained into the ministry of the Moravian Brethren and four years later became pastor and rector at Fulnek, one of its most flourishing churches. Throughout his life this pastoral activity was his most immediate concern.

The insurrection in Bohemia, which marked the beginning of the Thirty Years War, was the start of his troubles.  He fled from his home, lost his wife and young children and lost all his property and his writings in 1621.  Six years later, he led the Brethren into exile when the Habsburg Counter-Reformation persecuted the Protestants in Bohemia.

Comenius took refuge in Leszno in Poland, where he led the gymnasium and was given charge of the Bohemian and Moravian churches. In 1628 he corresponded with Johann Valentin Andreae. 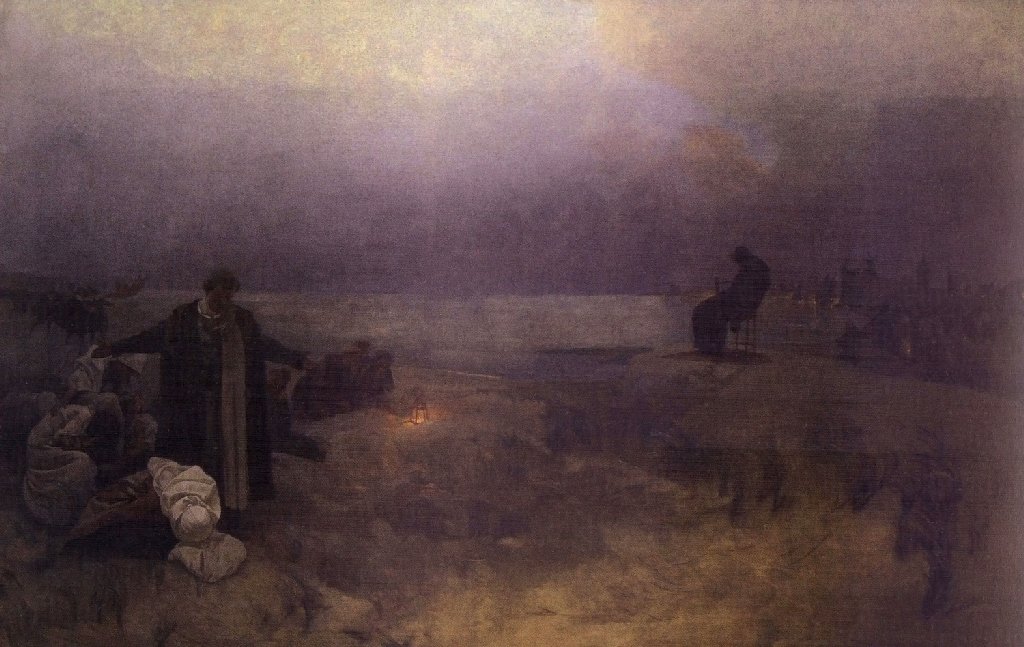 In 1638 Comenius responded to a request by the government of Sweden and traveled there to draw up a scheme for the management of the schools of that country, and in 1641, he responded to a request by the English parliament and joined a commission there charged with the reform of the system of public education. The disturbed political condition of England interfered with the latter project, and so in 1642 he returned to Sweden to work with Queen Christina (reigned 1632–1654) and the chancellor Axel Oxenstierna (in office 1612–1654) on the task of reorganizing the Swedish schools. The same year he moved to Elbląg (Elbing) in Poland and in 1648 went to England with the aid of Samuel Hartlib, who came originally from Elbląg. In 1650 Zsuzsanna Lorántffy, widow of George I Rákóczi prince of Transylvania invited him to Sárospatak. Comenius remained there until 1654 as a professor at the first Hungarian Protestant College; he wrote some of his most important works there.

During the Northern Wars in 1655, he declared his support for the Protestant Swedish side, for which Polish partisans burned his house, his manuscripts, and the school's printing press in 1656. From Leszno he took refuge in Amsterdam in the Netherlands, where he died in 1670. For unclear reasons he was buried in Naarden, where visitors can see his grave in the mausoleum devoted to him.

As my Saviour knows, my heart is so simple that it makes no difference to me whether I teach or am taught, whether I exhort or am exhorted, whether I am the teacher of teachers, or the scholar of scholars.
To seek what is great is noble, was ever noble and ever will be noble
What thou hast begun with God cannot remain without results

In the United Kingdom, the University of Sheffield's Western Bank Library is believed to hold one of the largest collections of Comenius manuscripts outside of the Czech Republic. 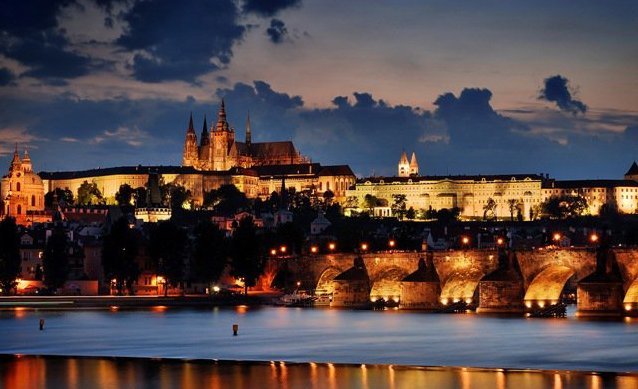