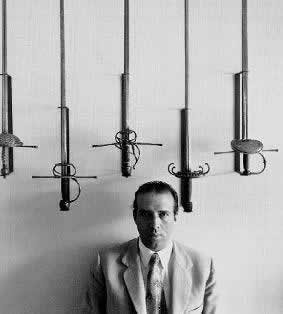 Juan Eduardo Cirlot Laporta (1916 – 1973) was a poet, art critic, hermeneutist [hermeneutics is the study into the interpretation of written texts, especially texts in the areas of literature, religion and law], mythologist, and musician.   He was born in Barcelona, Spain.

Cirlot was strongly influenced by the French Surrealist school and Dadaísm, as well as the spiritualist traditions of Kabbalah, Sufism, and the East. His influences were almost all of a spiritual nature and they can be seen in his poetry, his choice of subjects to study and his music.  He wrote in 1968 about his poetry:

If I publish few volumes, it is because I believe mainly that at the present time, it is very difficult or almost impossible to interest with a new poetic, above all if it revolves around spiritual experiences and not around the problems of the masses. Humanity wants to turn poets into journalists, publicity agents, or priests, very distinct and respectable things in different degrees. But the poet is nothing like that. He alone is somebody that responds to questions formulated by something that resembles nothing. And his voice has resonance that you could not avoid even if you wanted to. That's what hermetism means to him. 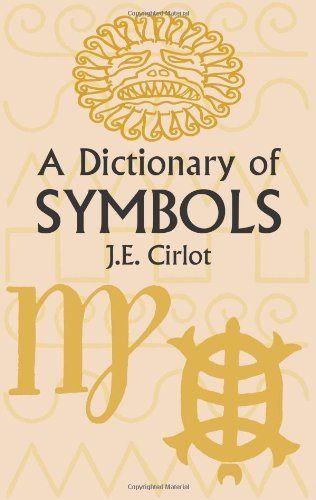 He was also interested in aphorisms - that is the way an original thought, spoken or written can be expressed in an easily memorable form. This was an extension of his interest in symbolism.  His use of aphorism can be found in his book Del no mundo (1969), in which his thoughts can be tracked back to its sources in Nietzsche and Lao Tse.

After attending the College of the Jesuits where he studied music, he left to find work in a bank, but he also composed music.

On 21 October 1948 he premiered his Preludio in the Ateneo Barcelonés.  From 1943 onwards he was also active as a poet and published 4 volumes of verse between 1946 and 1953.  In 1951, he began to work in the Gustavo Gili publishing house, where he remained until his death.

Cirlot became involved with a new school of Catalan art known as the ‘Dau al Set’ and became its leading theorist writing a series of books and articles on the individual artists in the group and on the history and theoretical foundations for the movement as a whole. In 1949, he became a writer for the Dau al Set magazine journal.

Whilst doing this, he became interested in the symbolism behind modern art.  Modern art is almost entirely symbolic rather than realistic in nature, as such it presented Cirlot with the opportunity, both to explain the symbolism to the general public, but also to study symbolism in all its aspects. 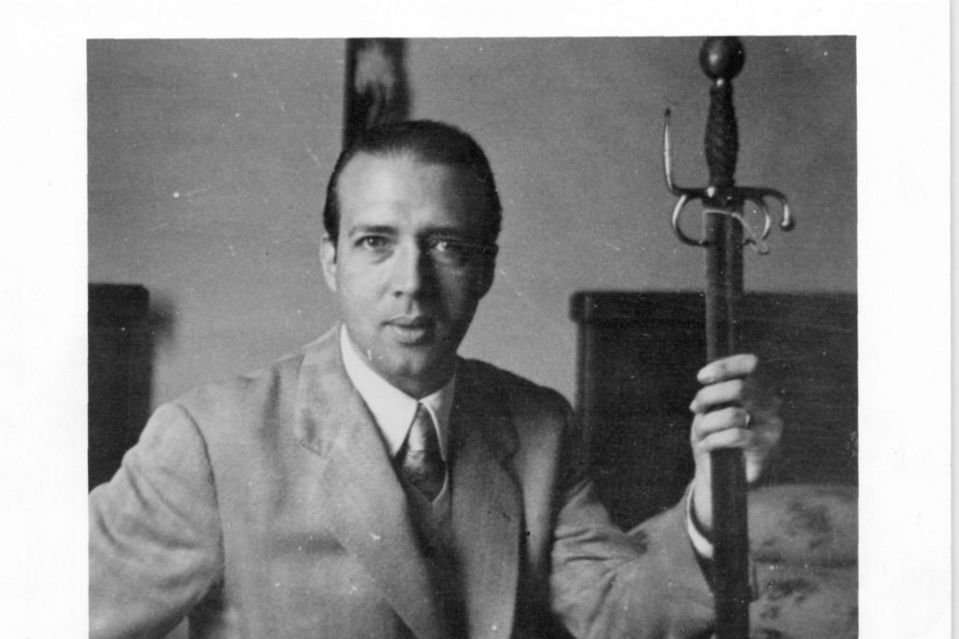 Between 1949 and 1954, in Barcelona, Cirlot befriended and worked with the German ethnologist and musicologist Marius Schneider, who initiated him into the science of symbology.

In 1958, he published, through the publishing house Luis Miracle, his most famous and international work, the Diccionario de símbolos tradicionales. Years of intense activity as a critic and lecturer followed.  In 1962, he published his dictionary in English under the title A Dictionary of Symbols, with a prologue by Herbert Read. One reviewer in 1962 called the book "a momentous contribution to symbology”.

Cirlot fell ill with pancreatic cancer in 1971, for which he underwent surgery on 11 May 1973. He died that day in his home in Barcelona aged 57.