There is an apparent contradiction in the symbolism of the pyramid.  In the first place, in megalithic culture and in European folklores which have preserved its memory, it is symbolic of the earth in its maternal aspect.  Pyramids with Christmas decorations and lights, moreover, express the twofold idea of death and immortality, both associated with the Great Mother.  But this concerns the pyramid only insofar as it is a hollow mountain, the dwelling of ancestors and an earth monument.

The base is square and represents the earth, the apex is the starting point and the finishing point of all things – the mystic centre........

……..[then there is] the quadrangular pyramid rising up in the centre of each feudal domain where each face of the pyramid corresponds to one of the cardinal points and the summit represents the centre.  These pyramids were also known in Ireland according to J. Loth in his Brehon Laws. 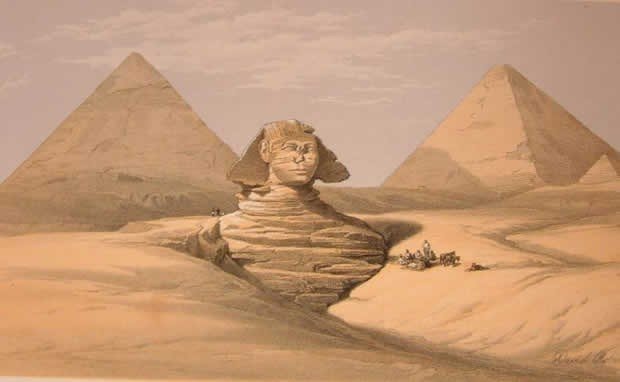