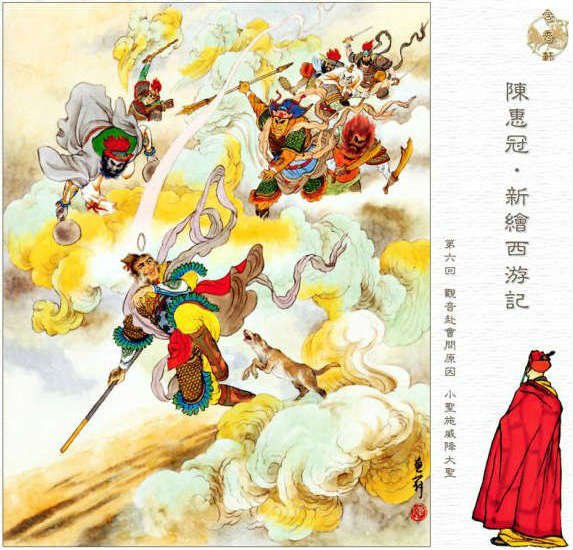 A dog symbolically is a tamed Wolf.  It has all the characteristics of the Wolf symbolically [and often actually] in terms of its intelligence, ability to work in groups, its speed, beauty, hardiness and so on, but it works with man not against him - the wolf was seen by pastoralist societies as working against them.

The Shepherd may have a dog.  A Shepherd looks after Sheep.  In religious terms, when the split between the shamanic magical religions and the moral based religions took place, the Shepherd traditionally became a moral leader because he protected his 'flock' from shamanic influence - the wolf and the fox.  The Dog is thus symbolically a person who had once followed traditional shamanic beliefs but had genuinely converted to the moral based religions.

In this respect there is also a similarity between the dog and the tamed lion - see also Force.  In effect one is taming the Intellect - the masculine,  the misapplied intelligence [cleverness and cunning] and autonomic animal instincts inherent in a person, in order to reach the spiritual through the feminine.

J E Cirlot - Dictionary of symbols
The dog is an emblem of faithfulness and it is in this sense that it appears so often at the feet of women in the engravings of mediaeval tombs, it can also be the companion of the dead on their 'Night Sea Crossing' associated with the mother and resurrection.  It has a similar significance when it appears in scenes depicting the Mithraic sacrifice of a bull.  In alchemy it was used as a sign rather than a symbol - a dog devoured by a wolf represents the purification of gold by means of antimony..

The latter sentence is talking about rebirth.

The Night sea crossing for those on the spiritual path took place whilst they were alive.

The dog is then the companion of those on the spiritual path whose final aim is Annihilation.  Which is why in the Tarot cards the dog barks at the Moon.  The initiate is not intending to carry on reincarnating and symbolically heading to the Moon again, the person is aiming for the Sun or the Stars.

It is also why the Fool is accompanied by a joyful looking little dog.