"Little Red Rooster" (or "The Red Rooster" as it was first titled) is a blues standard credited to arranger and songwriter Willie Dixon.  Thus it is not a song written by the Rolling Stones.

But, the Rolling Stones were among the first British rock groups to record modern electric blues songs and in 1964, they recorded "Little Red Rooster" with original member Brian Jones, a key player in the recording.  The fact that the group played this song can be attributed to Brian, who knew and admired the song.  It is worth mentioning that Jones started a group with Paul Jones called the Roosters and in January 1963, after both Brian and Paul left the group, Eric Clapton took over Brian's position as guitarist.

Their rendition, which remains closer to the original arrangement, became a number one record in the UK and continues to be the only blues song to reach the top of the British chart. The Stones frequently performed it on television and in concert and released several live recordings of the song. "Little Red Rooster" continues to be performed and recorded, making it one of Willie Dixon's best-known compositions. 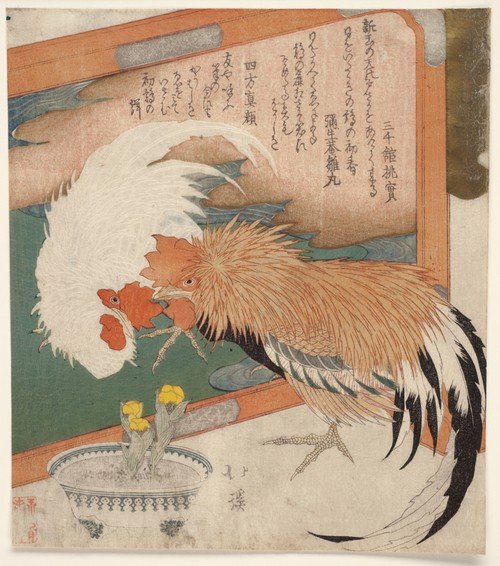