Uruk played a very important part in the political history of Sumer. Starting from the Early Uruk period, exercising hegemony over nearby settlements. At this time (c 3800 BC), there were two centres of 20 hectares, Uruk in the south and Nippur in the north surrounded by much smaller 10 hectare settlements. Later, in the Late Uruk period, its sphere of influence extended over all Sumer and beyond to external colonies in upper Mesopotamia and Syria. Uruk was prominent in the national struggles of the Sumerians against the Elamites up to 2004 BC, in which it suffered severely; recollections of some of these conflicts are embodied in the Gilgamesh epic, in the literary and courtly form that has come down to us.

"In Uruk, in southern Mesopotamia, Sumerian civilization seems to have reached its creative peak. This is pointed out repeatedly in the references to this city in religious and, especially, in literary texts, including those of mythological content; the historical tradition as preserved in the Sumerian king-list confirms it. From Uruk the center of political gravity seems to have moved to Ur."
—Oppenheim

The recorded chronology of rulers over Uruk includes both mythological and historic figures in five dynasties. As in the rest of Sumer, power moved progressively from the temple to the palace.

All the captions that follow were with the image.  Some may eba little questionable, but we will leave you to judge this: 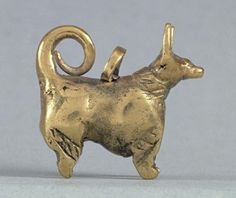 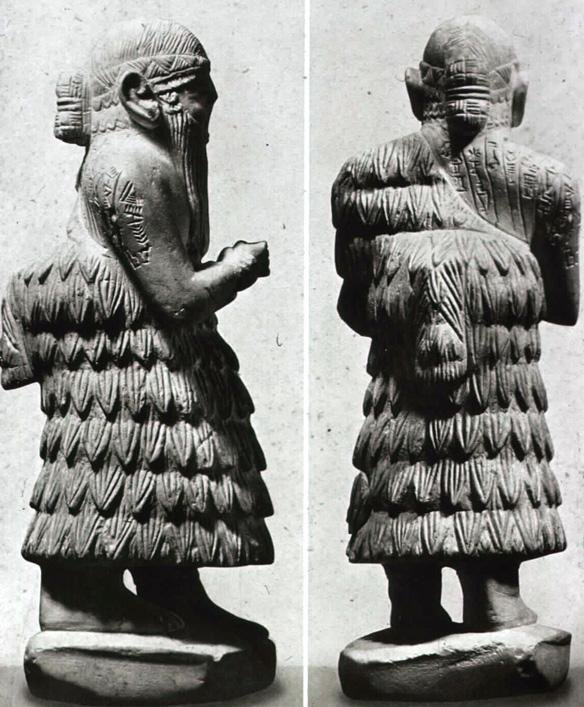 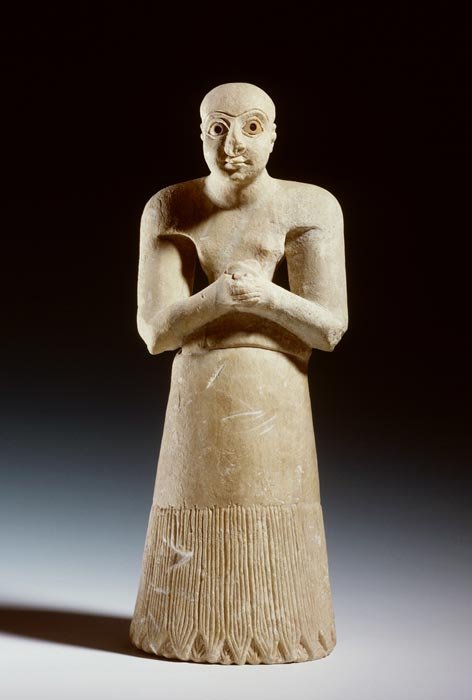