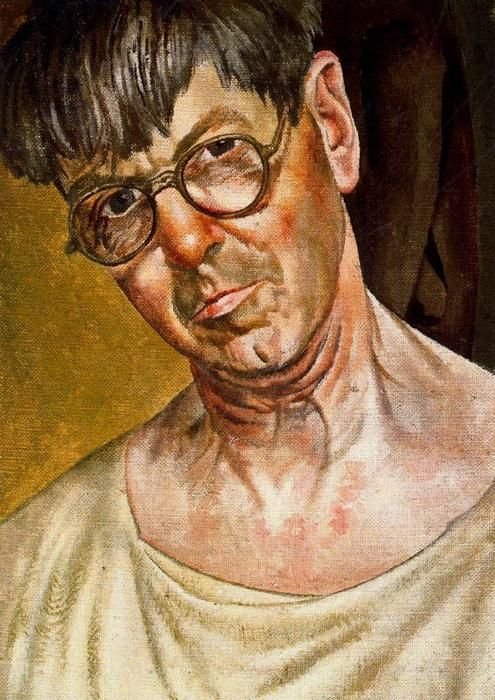 The value of Spencer's paintings soared after a retrospective exhibition at the Royal Academy in 1980.

"It was an all-time record for a modern British painting, and would have astounded Stanley, who was poor for so long."

By 2011, Sunflower and Dog Worship sold for £5.4m, beating a record of £4.7m set a few minutes earlier for Workmen in the House. 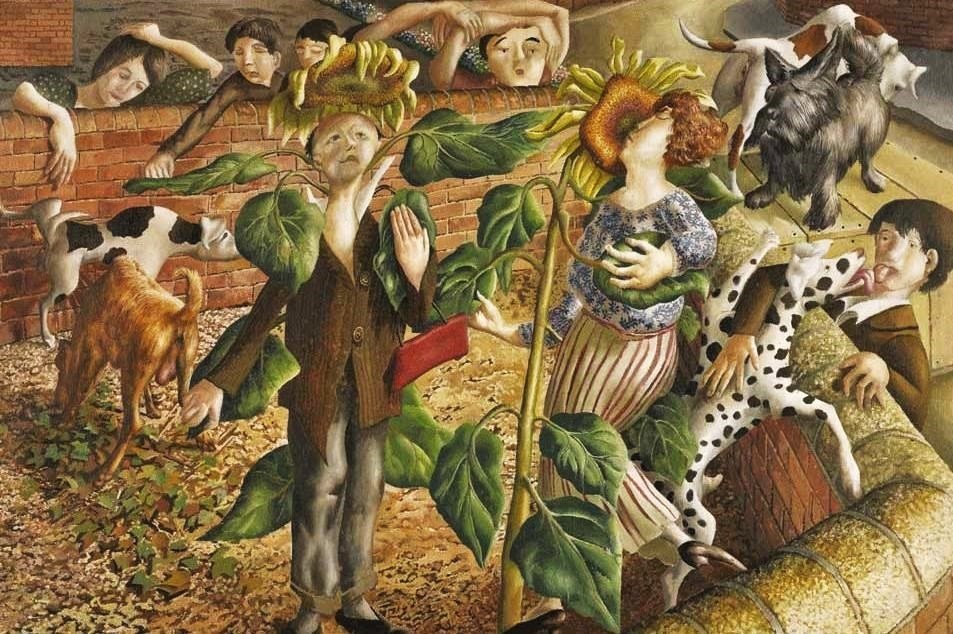