But we also have separate pages on
the the Right Hand  and further details are described within the page for  Pointing finger.

The Hand sign - ILY is described in the video

There are, however, two specific hand and finger arrangements that are in the video and are further described here.   In order to demonstrate this I have had to ask my husband to photograph my hand, as it appears that the ability to arrange one's fingers in these rather peculiar ways is not given to everyone! 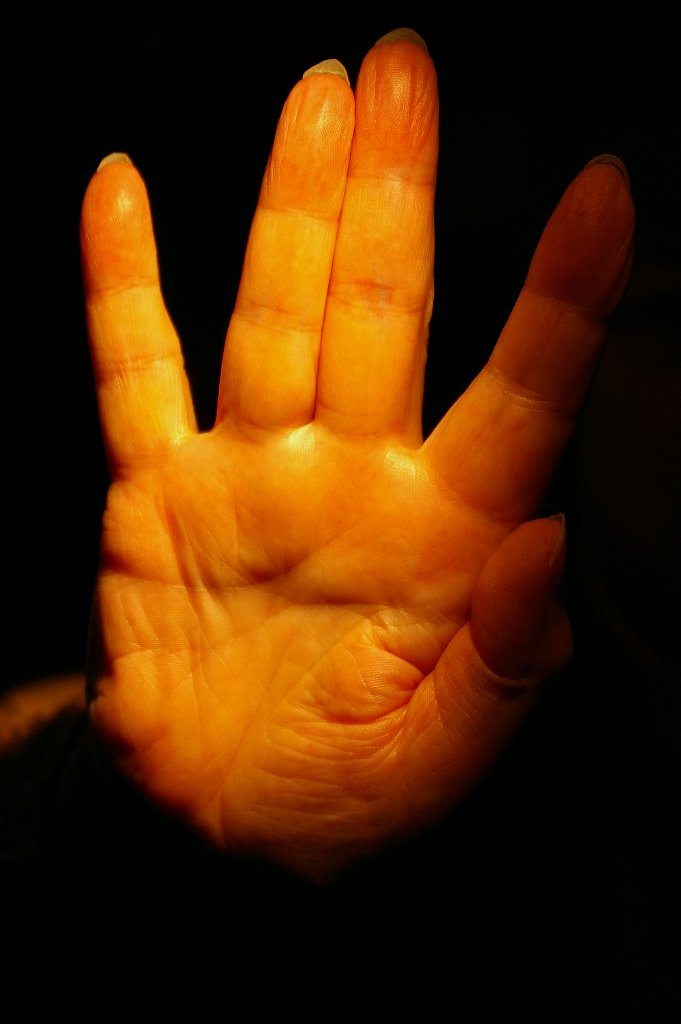 The first gesture is the symbol of the jester.

A jester was a person who had achieved high levels of enlightenment and whose destiny was as a 'destroyer'.   They are essentially mystic magicians and extremely powerful, possibly more powerful than any other role.

The two central fingers show the crown chakra well and truly open.  The two outside fingers represent the twin horns.

Just as the Hindu system has Creators, Maintainers and Destroyers – all of which are necessary to evolution and 'progress', so the jesters also have a role in helping change society by destruction.

Symbolically there is also a link with the Cap and Bells.

The second gesture is also not at all easy to do, so I have used my own hands to demonstrate it, as well as a stone tablet from the Grave of Rabbi Meschullam Kohn.  The gesture is not specifically Jewish, but is often used in Jewish ceremonies even today.

It is a form of blessing, in that it combines the triangle as well as the the twin horns.   In effect, it is the wish that the person becomes enlightened or the sign of an enlightened person .............. 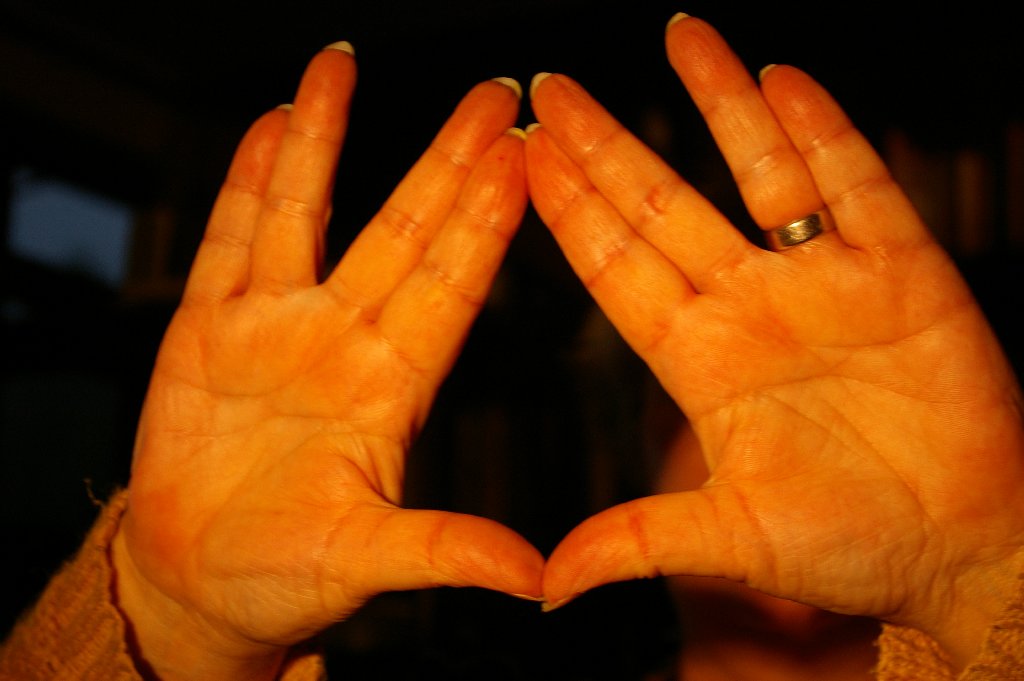 At one time it appears that this symbol was a greeting used in Judaism and the Kabbalah.

It was a greeting reserved for the Kohen or cohen (or kohain; Hebrew: כֹּהֵן, "priest", pl. כֹּהֲנִים kohanim).

These days the word kohanim is simply the Hebrew word for priest.  But, Jewish kohanim are traditionally believed and halakhically required to be of direct patrilineal descent from the biblical Aaron. 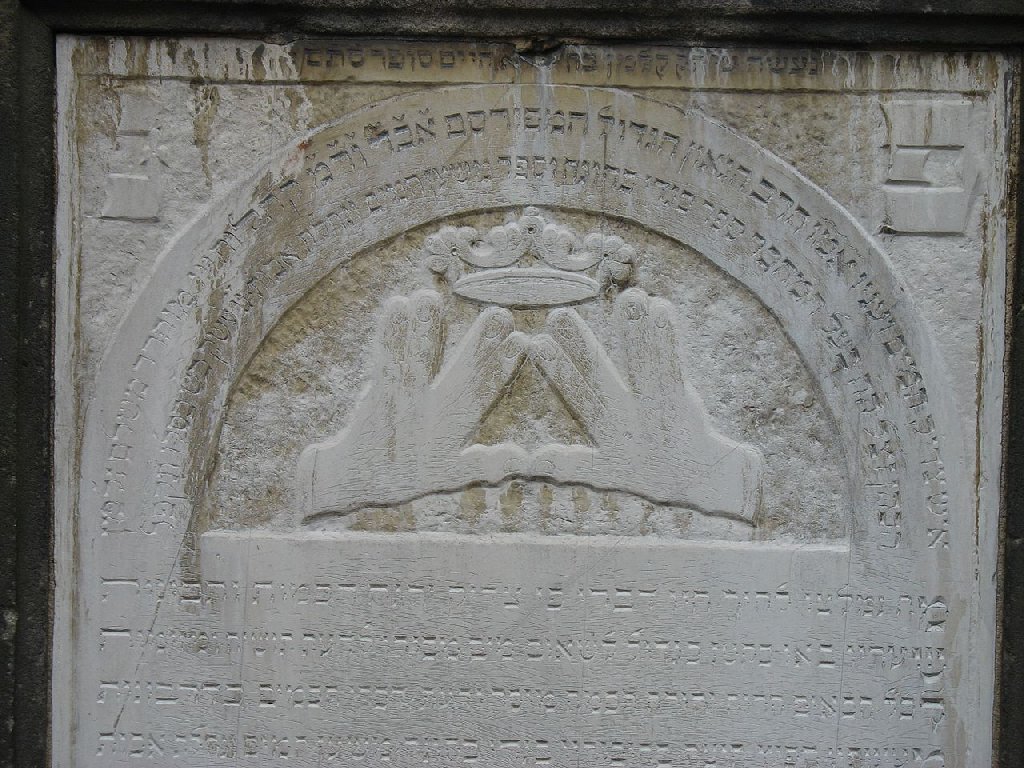 Incidentally I can't imagine for one moment that I am descended from Aaron, even though I can do the greeting, but so as the greeting does not go wasted