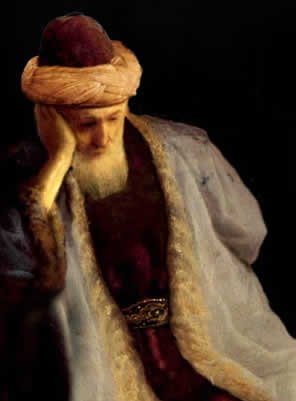 Rumi is a descriptive name meaning "the Roman" since he lived most parts of his life in Anatolia or 'Rum', which had been part of the Byzantine (or Eastern Roman) Empire until the Seljuq conquest two centuries earlier.

Historical sources claim that he was born in Balkh Persia, modern-day Afghanistan, the hometown of his father's family, but some scholars believe that Rumi was born in 1207 CE in Wakhsh a small town located at the river Wakhsh in what is now Tajikistan. Wakhsh belonged to the larger province of Balkh, and in the year Rumi was born, his father was an appointed scholar there. Both these cities were at the time included in the Greater Persian cultural sphere of Khoraan, the easternmost province of historical Persia.

Due to quarrels between different dynasties in Khoraan, or opposition to the Khwarizmid Shahs (who were considered devious by Baha ud-Din Walad Rumi's father), or fear of the impending Mongol cataclysm, his father decided to migrate westwards. Rumi's family traveled west, eventually settling in the Anatolian city Konya (capital of the Seljuk Sultanate of Rum, now located in Turkey), where he lived most of his life, composed one of the crowning glories of Persian Literature and profoundly affected the culture of the area.

He lived most of his life under the Sultanate of Rum, where he produced his works and died in 1273 CE. He was buried in Konya and his shrine became a place of pilgrimage. 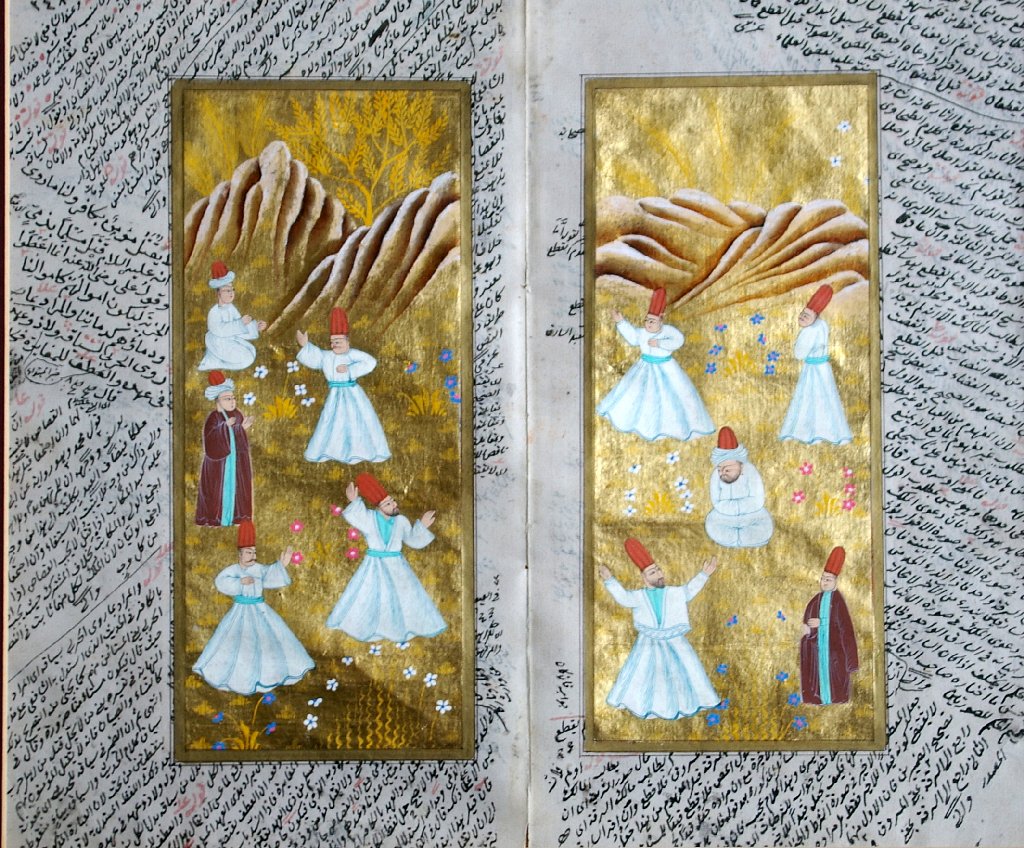 Rumi's works are written in the New Persian language (also called Dari-Persian), a widely understood vernacular of  Middle Persian.  By the 10th/11th century, it overtook Arabic as the literary and cultural language in the Persian Islamic world.

Although Rumi's works were written in Persian, Rumi's importance is considered to transcend national and ethnic borders. His original works are widely read in the original language across the Persian-speaking world. Translations of his works are very popular in South Asian, Turkic, Arab and Western countries. His poetry has influenced Persian literature as well as Urdu, Bengali and Turkish literatures. His poems have been widely translated into many of the world's languages in various formats, and BBC News has described him as the "most popular poet in America". 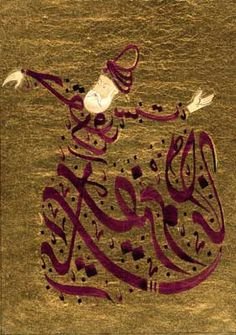 The general theme of his thoughts, like that of the other mystic and Sufi poets, is essentially about the concept of Tawhid (unity) and union with his beloved (Higher spirit) from which/whom he has been cut and fallen aloof, and his longing and desire for reunity.

The "Masnavi" weaves fables, scenes from everyday life, Qur’anic revelations and exegesis, and metaphysics, into a vast and intricate tapestry. Rumi is considered an example of "insan-e kamil" — the perfected or completed human being. In the East, it is said of him, that he was, "not a prophet — but surely, he has brought a scripture".

Rumi believed passionately in the use of music, poetry and dancing as a path for reaching God. For Rumi, music helped devotees to focus their whole being on the divine, and to do this so intensely that the soul was both destroyed and resurrected. It was from these ideas that the practice of Whirling Dervishes developed into a ritual form. He founded the order of the Mevlevi, the "whirling" dervishes, and created the "Sema", their "turning", sacred dance. 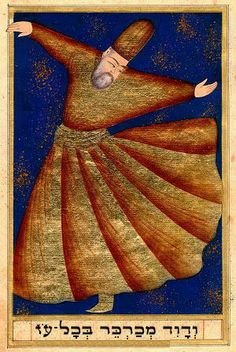 Following his death, his followers and his son founded the Mawlawiyah Sufi Order, also known as the order of the Whirling Dervishes, famous for its Sufi Dance.

In the Mevlevi tradition, Sema represents a mystical journey of spiritual ascent through mind and love to "Perfection." In this journey the seeker symbolically turns towards the truth, grows through love, abandons the ego, finds the truth, and arrives at the "Perfect". The seeker then returns from this spiritual journey with greater maturity, so as to love and to be of service to the whole of creation without discrimination against beliefs, races, classes and nations.

According to Shahram Shiva, one reason for Rumi's popularity is that "Rumi is able to verbalize the highly personal and often confusing world of personal/spiritual growth and mysticism in a very forward and direct fashion. He does not offend anyone, and he includes everyone. The world of Rumi is neither exclusively the world of a Sufi, nor the world of a Hindu, nor a Jew, nor a Christian; it is the highest state of a human being — a fully evolved human. A complete human is not bound by cultural limitations; he touches every one of us. 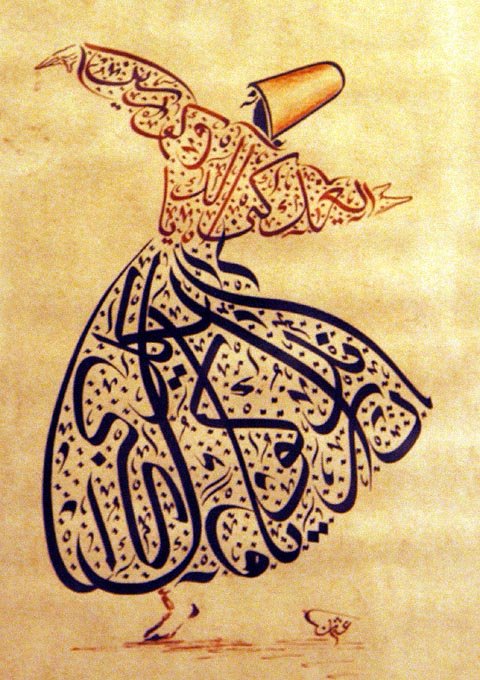 Today Rumi's poems can be heard in churches, synagogues, Zen monasteries, as well as in the downtown New York art/performance/music scene.

“Rumi's life and transformation provide true testimony and proof that people of all religions and backgrounds can live together in peace and harmony. Rumi’s visions, words, and life teach us how to reach inner peace and happiness so we can finally stop the continual stream of hostility and hatred and achieve true global peace and harmony.”

In other verses in Masnavi, Rumi describes in detail the universal message of love: