"Eriugena" means 'Ireland (Ériu)-born'. 'Scottus' in the Middle Ages was the Latin term for "Irish or Gaelic" and also an ancient gaelic tribe, so his name translates as "John, the Irish-born Gael."   His achievements are such and his understanding, that it is more correct to call him a mystic, albeit a fairly robust mystic!

Eriugena was a noted Greek scholar and regarded as one of the most original thinkers of the entire Middle Ages. He had a profound effect upon mystics and was responsible for a revival of philosophical thought which had remained dormant in western Europe after the death of Boethius.

He was also highly proficient in Greek, which was rare at that time in mainland Europe, and was thus well-placed for translation work.  He was the first to introduce the ideas of Neoplatonism from the Greek into Western European intellectual tradition. 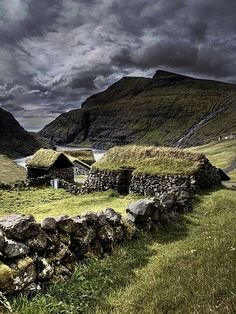 Johannes Scottus Eriugena was educated in Ireland. He moved to France in about 845 and took over the Palatine Academy at the invitation of Carolingian King Charles the Bald. He succeeded Alcuin of York (735–804) as head of the Palace School.

The reputation of this school, part of the Carolingian Renaissance, seems to have increased greatly under Eriugena's leadership. Whereas Alcuin was a schoolmaster rather than a philosopher, Eriugena was a noted Greek scholar, a skill which, though rare at that time in Western Europe, was used in the learning tradition of Early and Medieval Ireland, as evidenced by the use of Greek script in medieval Irish manuscripts.

He remained in France for at least thirty years, and it was almost certainly during this period that he wrote his various works.

…….he spent some years in France at the court of Charles the Bald, by whom he was appointed head of the schola palatina, and with whom he seems to have been on terms of familiar friendship. The story is told that one day, seated at table with him, the king asked:
'Quid distat inter sottum et Scottum?' [What separation is there between a drunkard and an Irishman?]
To which Erigena blandly replied:
'Mensa tantum.' [just this table]

It was at Charles's request that he undertook the translation of Dionysius.  Eriugena’s beliefs were unconventional for the time and not without criticism.  The translation of Dionysius the Areopagite's writings offended Pope Nicholas I, who wrote to Charles demanding that the work should be sent to him for his approval. There is no evidence, however, that anything of the kind was done.  The Pope then ordered that Eriugena be sent to Rome, or at least to be dismissed from court. Again the order was not obeyed……………..

The story that in 882, four years after the defeat of the Danes at Ethandun, Alfred the Great invited him to England, and that he taught for many years at the Abbey of Malmesbury, is accepted by some authorities.

Not so the fantastic sequel, that his pupils eventually stabbed him to death with their pens. 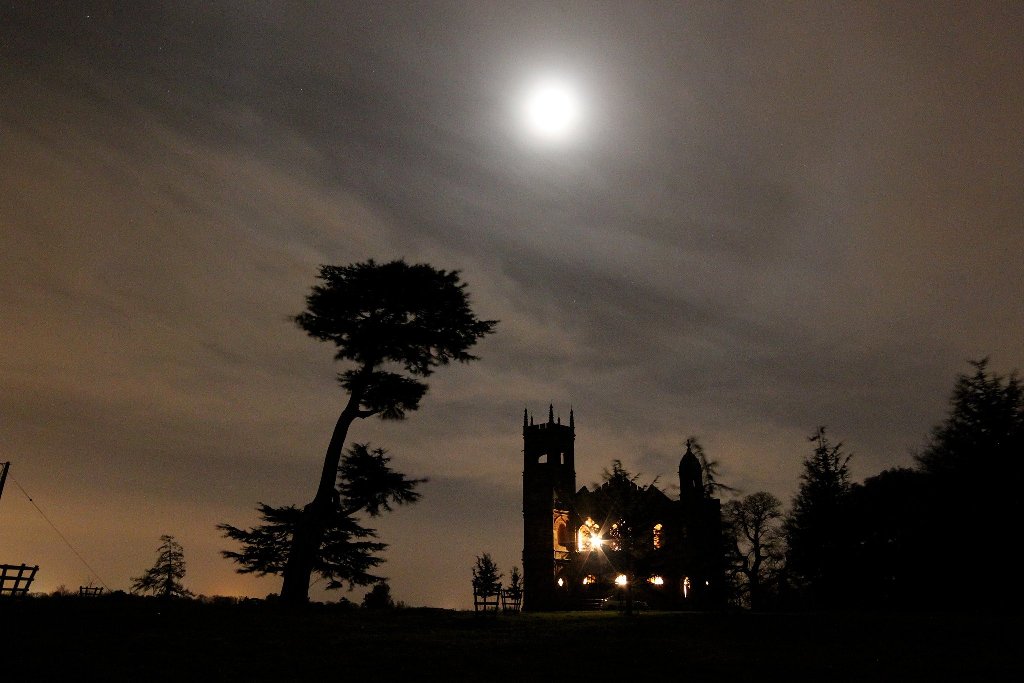 Additional sources have indicated that this latter legend arose not in the literal sense, but in a figurative sense, that he died from the emotional upset caused by his students’ writings.

Four centuries later, Eriugena's greatest work, De divisione naturae (Periphyseon), was condemned by a council at Sens by Honorius III (1225), who described it as "swarming with worms of heretical perversity".  It was also attacked by Gregory XIII in 1585.

This has particular interest because at the time that Eriugena lived, his views were in general considered orthodox.  He was selected by Hincmar, archbishop of Reims, for example, to defend the doctrine of liberty of will [free will] against the extreme predestinarianism of the monk Gottschalk (Gotteschalchus).   The treatise De divina praedestinatione was composed for this occasion.  In a sense therefore we can see the degeneration that took place after Eriugena’s time – the dive into politics and theological nonsense.

Another indicator of the extreme decline in understanding that took place after Eriugena’s time is seen in the first of the works known to have been written by Eriugena, a treatise on the Eucharist, which has not survived. In it he advanced the doctrine that the Eucharist was symbolical.  In this he was considered orthodox at the time.  When Berengar of Tours later promoted this view he was censured and condemned. As a part of his penance, Berengarius is said to have been compelled to publicly burn Eriugena's treatise. 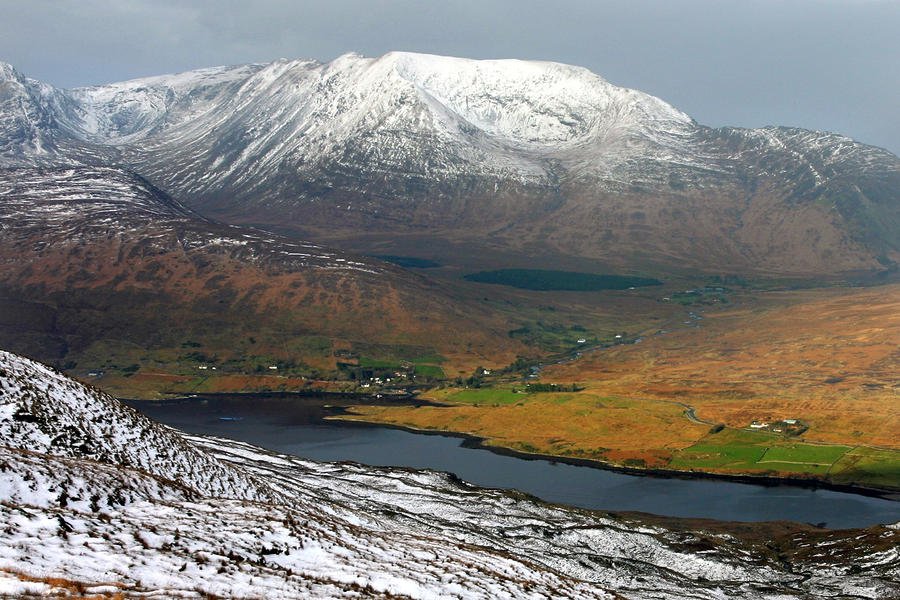 The reason we have classified Johannes as a mystic is that his views are identical to all other mystics.

‘God’ is all attributes and all function [in the analogous software sense] and each creature gets a small subset of the overall functions.  In effect, the universe as we perceive it is a physical reflection of ‘God’, we don’t actually see the functions, but as the universe ‘executes’, as it were, or operates if you prefer, we see the functions in operation.

Again, using the analogy of the software package.  God is the master software containing all the programs and data, every physical ‘thing’ has a subset of the package suited to what it is.  Then as we see through our eyes, it is like looking at a computer screen as the programs execute.

Erigena's natura stands, not for Nature in our limited sense, but for the totality of all things, both created [material, physical, form] and uncreated [spirit, function, software]. The material universe is nothing more or less than the necessary self-manifestation of God. It is, as eighteenth-century Idealism was to declare in effect, part of God's thinking. Creation was not an act in (or before) time: it is an eternal fact, the Genesis account of Paradise and the Fall, being no more than an allegory faintly shadowing forth not local and temporal events but eternal truths concerning the constitution of God, Man, and the Universe.

‘God’ to Johannes was not a distant man made invention, an archetype based on humans.  God was in some senses the universe.   This view was totally at odds with the theological view, that God was essentially 'human' and that humans were somehow vastly superior to any other creatures.  Politically his views were dangerous, as if one wishes to misuse animals or claim superiority over all other creatures, - and of course eventually ‘non believers’,  those of other faiths - Johannes’s philosophy states categorically that one has no justification for doing so.

Whatever species, whatever colour, whatever creed, whatever belief, whatever sex, whatever age, all of us are equal and a small, a tiny part of ‘God the package’. 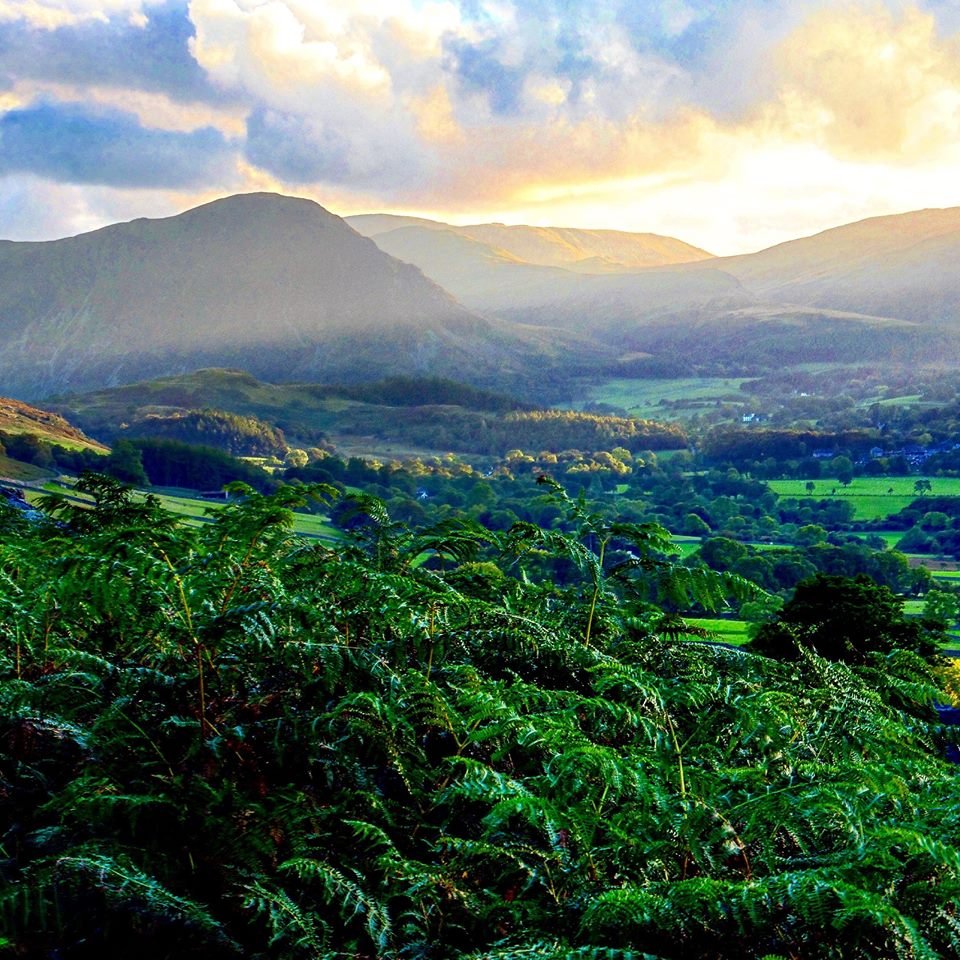 Johannes is not really a Neoplatonist, he is a mystic.  All other mystics believed and believe the same.

We are all one.

We have no right to claim superiority over anyone or anything.  We are equal to a worm, a tree, a frog, a horse or a dog.  They are as valuable in the scheme of things as we like to believe we are.

Johannes battle, and the later condemning of his works is the continual battle of self opinionated ego against the mystic view.  The ‘big I am’ against the ‘Squash the big I am’.  It is worth adding that those with any form of ego can claim no understanding of anything spiritual, as the biggest block to spiritual experience is the ego.

In official Christian theology 'the emphasis has always been more upon the distinctness of God from the world than upon the union of God with the world. Ecclesiastical religion has always been in more danger of Deism than of Pantheism, as, indeed, in respect of all other truth, it has been in more danger of the mechanical than of the mystical. It is certain that less than justice has been done to some great elements of New Testament doctrine.
. . . The whole view of Erigena is in the direction that the existence of the universe is a necessary moment in the life of God, a necessary fulfilment of the process of the Divine Nature. 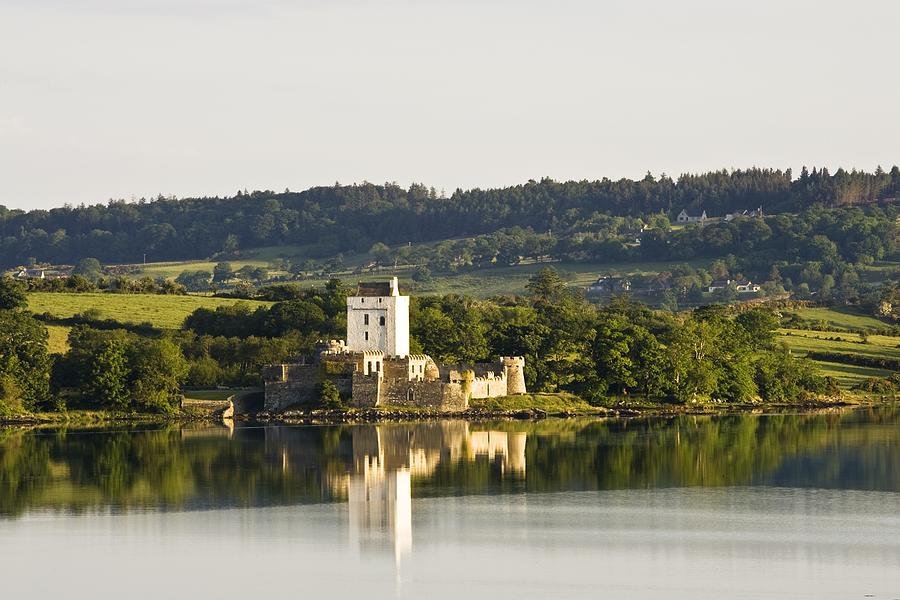 Briefly his other main beliefs were that:

His other beliefs will be apparent from the observations.

Schopenhauer -  Parerga and Paralipomena, Vol. I, "Sketch of a History of the Doctrine of the Ideal and the Real". 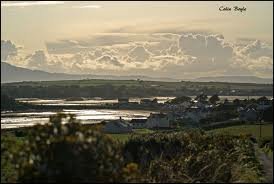 On the whole, one might be surprised that even in the seventeenth century pantheism did not gain a complete victory over theism; for the most original, finest, and most thorough European expositions of it - none of them, of course, will bear comparison with the Upanishads of the Vedas -  all came to light at that period, namely through Bruno, Spinoza, and Scotus Erigena.
After Scotus Erigena had been lost and forgotten for many centuries, he was again discovered at Oxford and in 1681, thus four years after Spinoza's death, his work first saw the light in print. This seems to prove that the insight of individuals cannot make itself felt so long as the spirit of the age is not ripe to receive it.

Eriugena’s books and treatises are largely based upon Pseudo-Dionysius, Maximus the Confessor, and the Cappadocian Fathers

Erigena’s work was lost and forgotten for many centuries, but his manuscripts were discovered in Oxford and in 1681 his work was published for the first time. 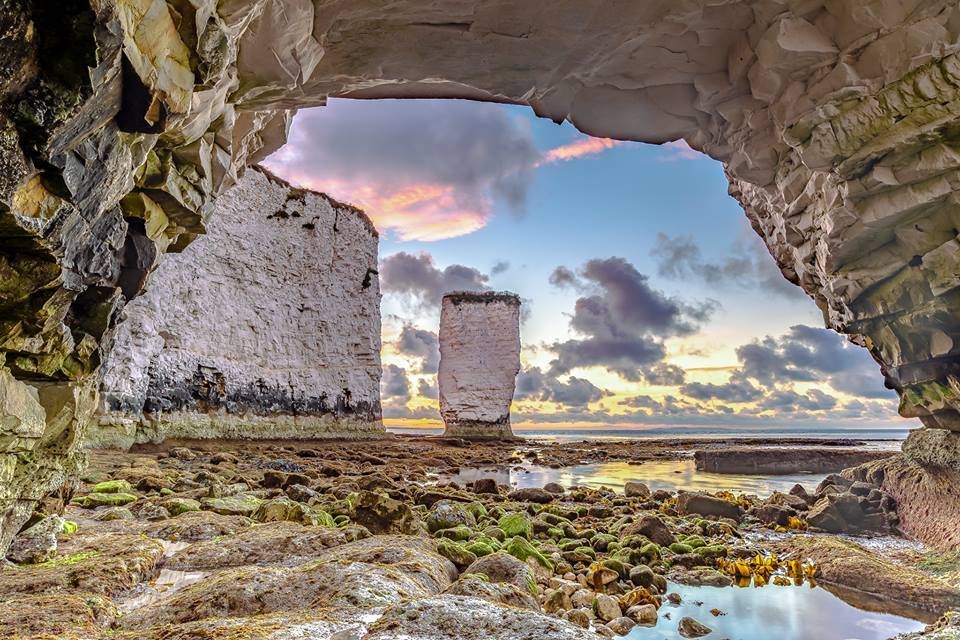