Uruk – The Eanna district of Uruk

The epic Enmerkar and the Lord of Aratta relates that Enmerkar constructed the House of Heaven  for the goddess Inanna in the Eanna District of Uruk. In other words part of Uruk the city state was dedicated to Inanna whose name we would know of as Venus the goddess of love.  The other part was dedicated to Anu.

As the number of city states grew, Uruk changed its role and became dedicated to Inana/Ishtar – the goddess of Love – the driver of all creation.

There appears to be a misconception that Ishtar was also the goddess of war, but this lacks understanding of the system of contrasts.  The universe is built on contrast, as such if Ishtar is the goddess of love, then there has to be another aspect to achieve balance – and this is Hate.

The Eanna District was composed of several buildings with spaces for ‘workshops’ [according to Wikipedia].  Remembering that Inanna is the goddess of love and one of the principle ways in which one obtains spiritual experience is via sexual means – workshop might not be the right term.  The area was walled off from the city, for obvious reasons.

It is clear Eanna was dedicated to Inanna from the earliest Uruk period throughout the history of the city. The rest of the city was composed of typical courtyard houses, grouped by the profession of the occupants, in districts around Eanna and Anu.

In its role of love making capital of Mesopotamia, it appears to have supremely successful, as it grew and grew and grew.  Archaeologists have discovered multiple cities of Uruk built atop each other in chronological order.

The map shows just how many buildings grew up around sexual stimulation as the principle form of obtaining spiritual experience.  It was a popular method that is certain.  It also appears to have been a centre of extraordinary creativity 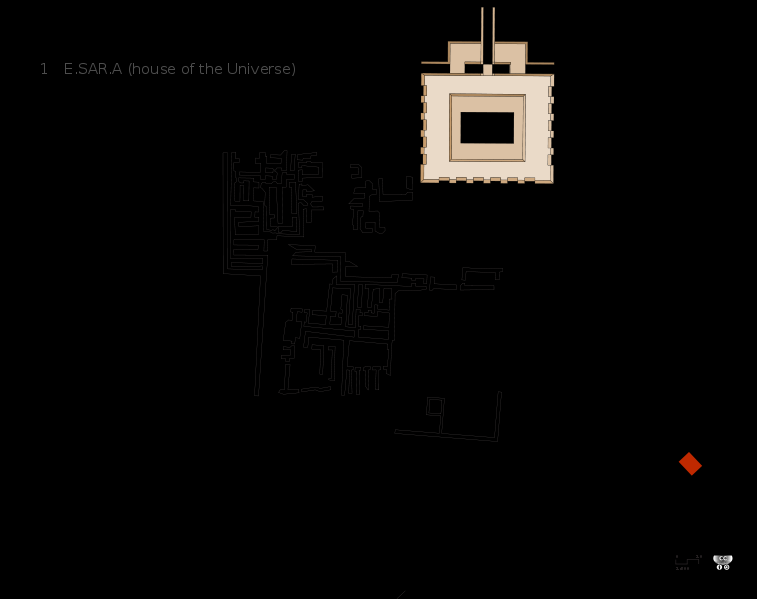 The Eanna district is historically significant as both writing and monumental public architecture emerge here during Uruk periods VI-IV. The combination of these two developments places Eanna as arguably the first true city and civilization in human history. Eanna during period IVa contains the earliest examples of cuneiform writing and possibly the earliest writing in history. Although some of these cuneiform tablets have been deciphered, difficulty with site excavations has obscured the purpose and sometimes even the structure of many buildings.

So a very effective method as well. 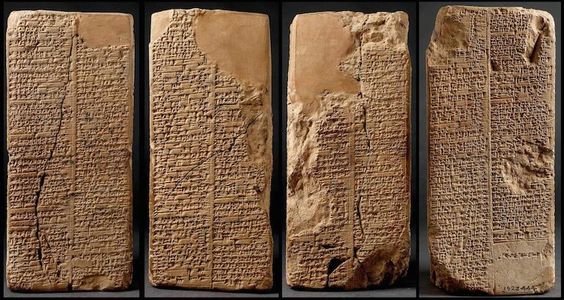 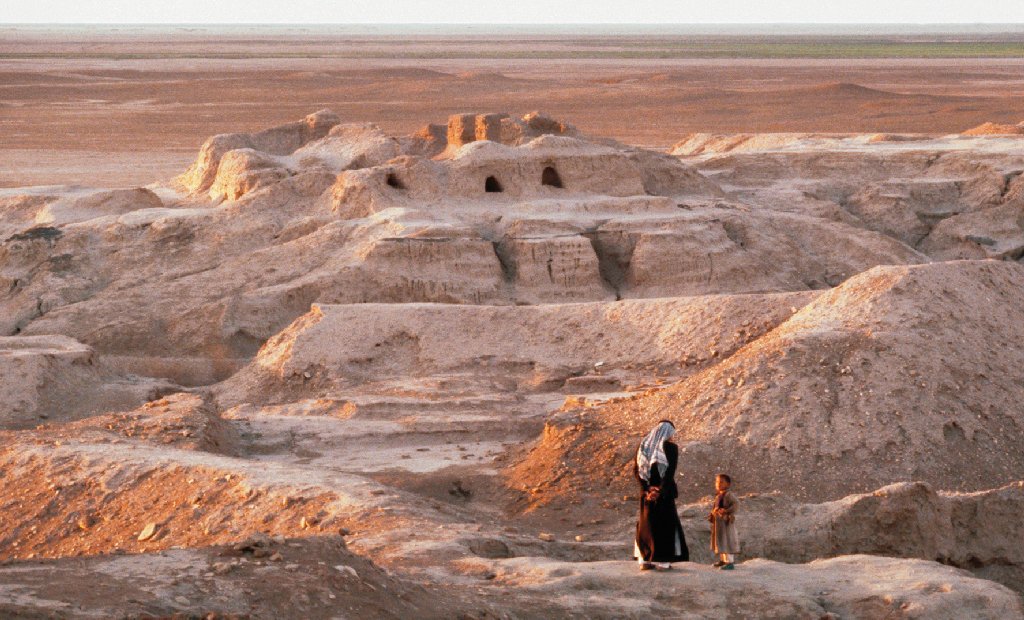 Egg (as symbol)
Map of the Egg