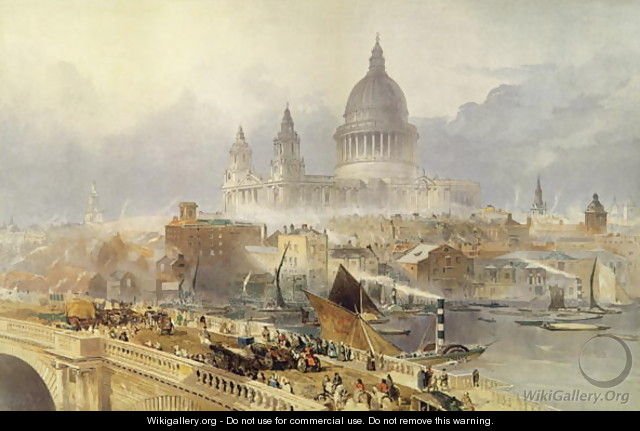 The conversion of a heavenly image – an abstract system made into an image by hallucination and vision – seems to have taken on a life of its own in the development of 'sacred geography'.  'Sacred geography applied as much to the landscape and the way it was laid out to match the visions, as it did to cities, but it took on a life of its own when cities were planned.

Many cities are actually laid out according to the way hallucinations perceived the new city to look.  The city matched the vision.  It is no accident that people talk about 'the vision behind the plan'.  In many instances this was literally true. 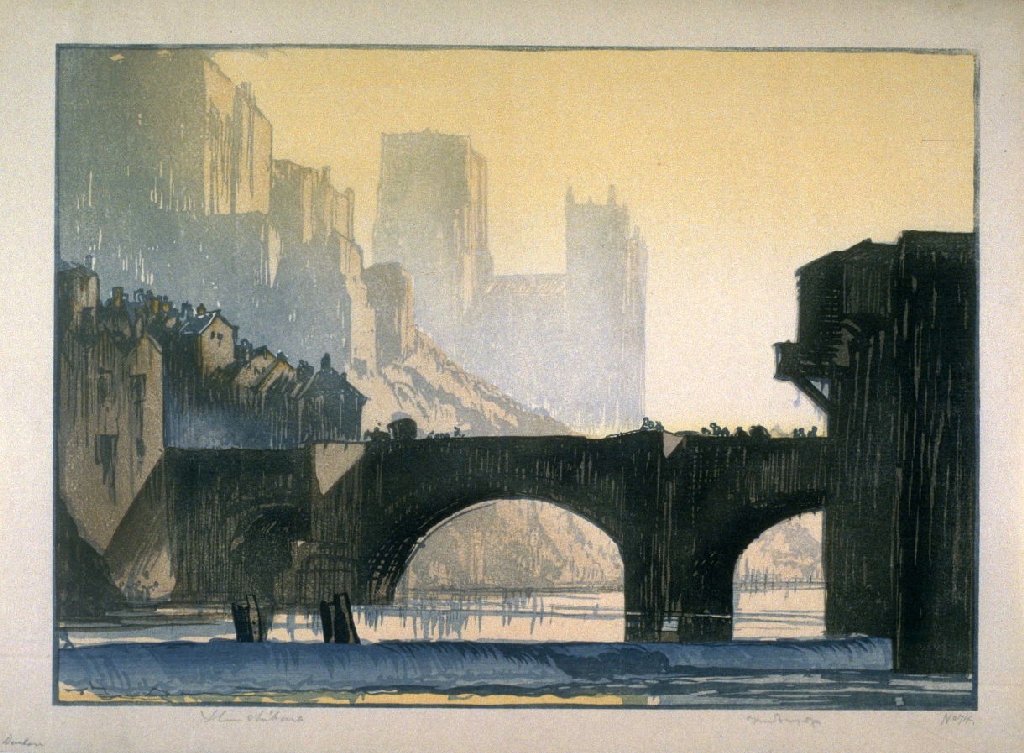 The Jewish people, for example, created in physical form what they had 'seen' as a heavenly vision – an archetype.

A Dictionary of Symbols – J. E. Cirlot
With the dawning of history there arose, according to Rene Guenon, a true 'sacred geography' and the position, shape, doors and gates, and general disposition of a city with its temples and acropolis were never arbitrary or fortuitous, or merely utilitarian.  In fact cities were planned in strict accordance with the dictates of a particular doctrine, hence the city became a symbol of that doctrine and of the society which upheld it.  The city walls had magic powers because they were the outwards sign of dogma

So, the priests, shamans and mystics saw in their dreams or visions, a city that represented the system they believed in – the religion or political system or ideal.  As, in their visions, they walked round it, the symbol presented to them appeared to have a certain layout.  And they went away and built it in the physical. 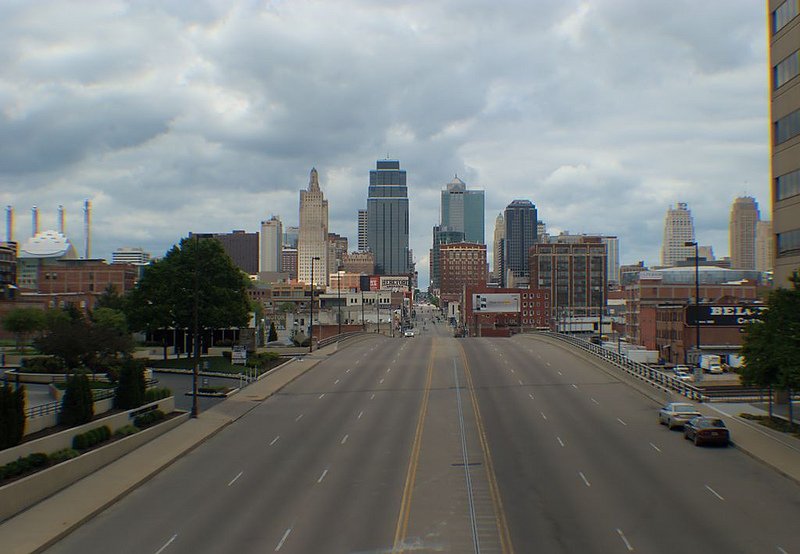 Cities as reflections of cultures

Even without any concept of sacred geography, cities even now are reflections of the state of mind, culture and systems of the people who live there.

They represent their spiritual understanding, as well as how much of the spiritual is embodied in their lives; they also reflect something of the cultural system behind their lives.

Cities more than anything else - more than their art or their clothes, which are also reflections of them as a people - are an advertisement of the people and the culture they have built. 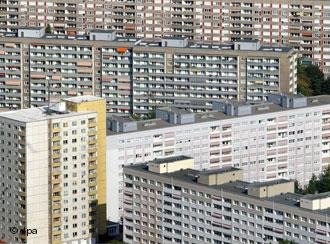 In the old days, it never occurred to the builders of some cities that the little tortuous winding streets, the narrow allies, the dark high buildings, the lack of light, the cramped conditions, the dismal position, might – just might – have been a clue that the system they were contemplating imposing upon a gullible and ignorant populace was a flop.

If your surroundings are truly dismal - truly dismal and all you want to do is escape to somewhere else for holidays or recreation, I am afraid this is a reflection of the society in which you live and you are partly responsible for it. 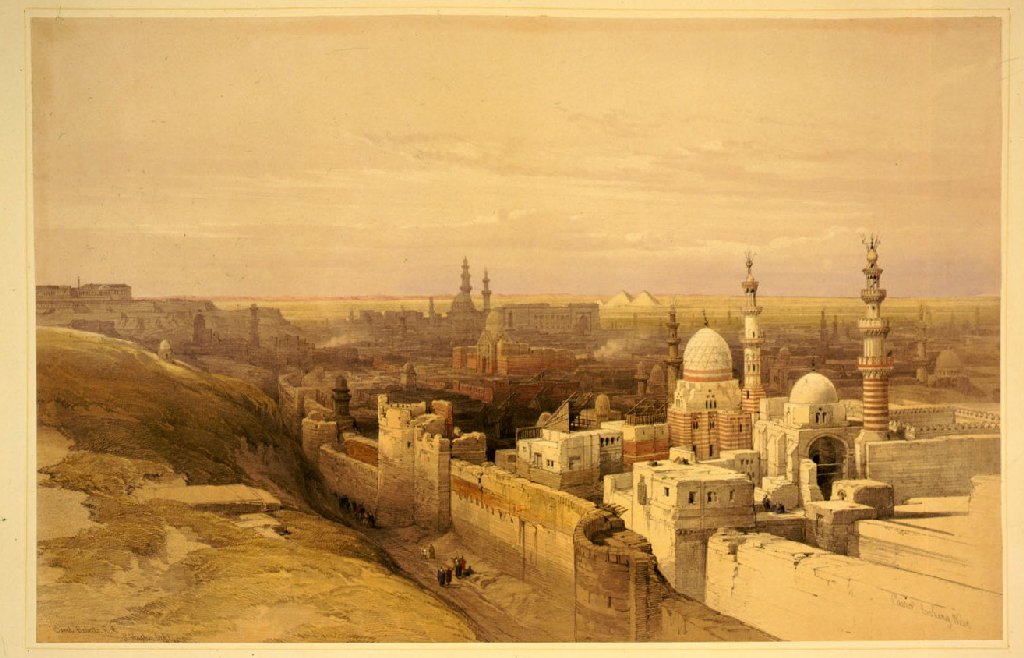 The observations provide examples of some cities that were built on sacred geography lines including Jerusalem, Babylon and Athens.  But three wonderful examples of cities that are extraordinary in their symbolic content are

It may be why we love them so much.

It is interesting to compare the cities of today with their sprawl and lack of human scale, with the original cities on which they may have been founded - the heart of these cities, which were often built on sacred lines.  Understanding of all the symbolism built in has been lost, but at one time people lived in sacred representations of all they believed in.  In some cities of today it would appear all we believe in is money and survival!