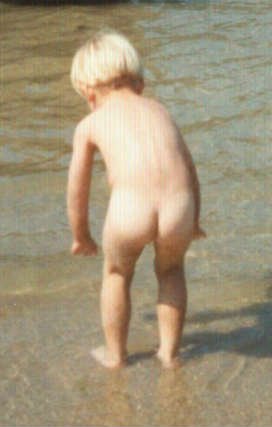 Cold is a great stressor on the body.  Our body has to work harder to maintain body temperature and needs more fuel in the way of food to generate that heat.  Furthermore cold serves to contract our blood vessels in order to conserve heat which means our immune system has to work harder to fight disease and attacks by pathogens.

Warmth on the other hand - not appalling heat, but a temperature sufficiently above body heat to mean we are warm but not overheated serves as a relaxant.  It encourages the parasympathetic nervous system, and is a great aid to healing.  Thus the types of spiritual experience we get may be ones such as inspiration, bliss and peace and even wisdom!

Few of us realise, I think, just how helpful warmth is to healing.  The non-specific immune system is present from birth.  It is a quick response system effective against a wide range of pathogens and foreign substances.  It always gives the same type of response.  For example when the skin is irritated by a foreign substance such as poison from a stinging nettle, there is  inflammation. 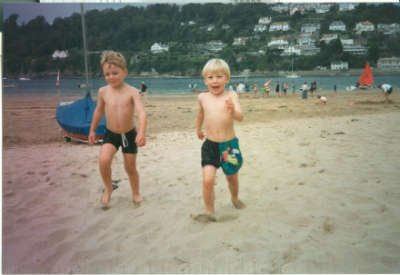 We tend to think of inflammation as a bad thing, but inflammation is a sign that our body is working for us.  The symptoms of inflammation are redness, swelling, heat, and pain which are caused by increased blood flow into a tissue. Injured and infected cells release various chemicals that produce fever and the dilation of blood vessels.  Both have their uses, as dilation of blood vessels helps the ‘troops’ to get round the system faster to defend the body and heat is often a killer for pathogens.  Fever is not a bad thing.  It is there to help us.

Thus by using warmth - artificial fever - we are helping the immune system in its fight against pathogens.  It would appear from the observations that viruses in particular do not like heat - see Viruses and heat.

There are any number of different ways in which we can increase the temperature around us. Some of the ways mentioned on this site include:

Saunas - but do not use the steam, instead concentrate on the dry heat

Clearly this list is not exhaustive.  Many Holy wells and springs are also hot and healing.

It is also worth mentioning that sweating releases pathogens from the body, which are flushed away via the pores.  And sweat contains the body's own natural antibiotic......

Christian Nordqvist in Medical News Today
An antibiotic created from human sweat might fight off hospital superbugs and deadly strains of tuberculosis, scientists reported in Proceedings of the National Academy of Sciences.
The researchers, from Scotland, Germany, France and Spain explained that a protein found on human skin - Dermcidin - is activated in sweat (slightly acidic and salty environments) and kills harmful microbes by perforating their cell membranes.
Dermcidin is a natural protein, part of our natural defences, that is present on our skin when we sweat.
Until now, the scientific community could not fully explain how proteins produced by animals and plants have been fending off harmful bacteria, viruses and fungi for millions of years.
…….Dr Ulrich Zachariae, from the University of Edinburgh, and colleagues set out to study infection-fighting proteins produced by sweat glands and on human skin.
They discovered that these proteins are shaped like a pipe by observing them with specialist X-ray imaging technology.
The protein molecule can push fluids through its pipe-structure to rupture the membranes of microbes, destroying them in fractions of a second. Dermcidin can adapt to different types of membranes, allowing it to fight off bacteria and fungi simultaneously.
Apart from being active against the hospital superbug Staphylococcus aureus, dermcidin destroys Mycobacterium tuberculosis and tuberculosis.
These bug-fighting molecules, known as AMPs (antimicrobial peptides) are much more effective in the long-term than the current antibiotics used in hospitals, because microbes cannot develop resistance against them rapidly. They attack the microbe's "Achilles heel", its cell wall, which cannot adapt quickly to resist attack.

Physically I have explained how warmth and heat helps the immune system, but logically we have an action too. 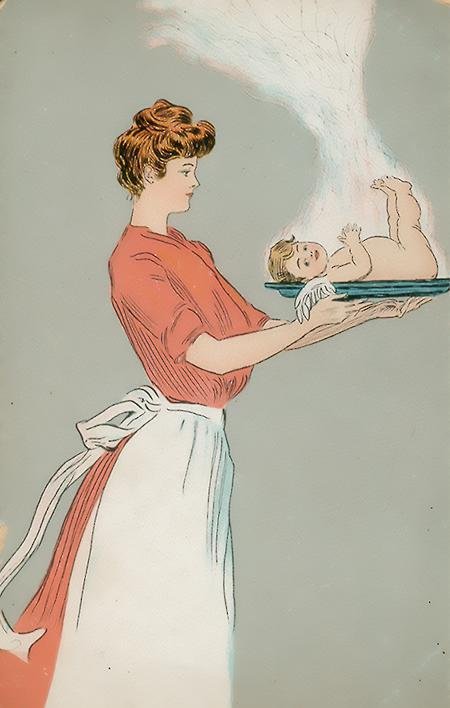 Can't think of any