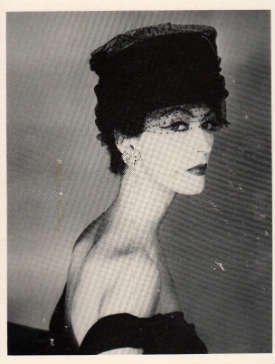 Selenium is a chemical element with symbol Se. It is a nonmetal. Although it is toxic in large doses, selenium is an essential micronutrient for animals.

In plants, it occurs as a 'bystander mineral', sometimes in toxic proportions in forage. Some plants may accumulate selenium as a defense against being eaten by animals, but certain species of plants are considered indicators of high selenium content of the soil, since they require high levels of selenium to thrive. The main selenium indicator plants are Astragalus species (including some locoweeds), prince's plume (Stanleya sp.), woody asters (Xylorhiza sp.), and false goldenweed (Oonopsis sp.).

The human body's content of selenium is believed to be in the 13–20 milligram range.  The biological function of Selenium in the human body are as follows:

Low sperm production and poor sperm quality are consistent features of Se-deficient animals. The pivotal link between Se, sperm quality and male fertility is GPX4 since the enzyme is essential to allow the production of the correct architecture of the midpiece of spermatozoa. Se also has insulin-mimetic properties, an effect that is probably brought about by stimulating the tyrosine kinases involved in the insulin signalling cascade. Furthermore, in the diabetic rat, Se not only restores glycaemic control but it also prevents or alleviates the adverse effects that diabetes has on cardiac, renal and platelet function. PMID: 15749805

Illnesses and diseases of Selenium imbalance

It is possible to be both deficient in Selenium and also to overdose.  Overdosing causes Selenosis. See Selenium imbalance.