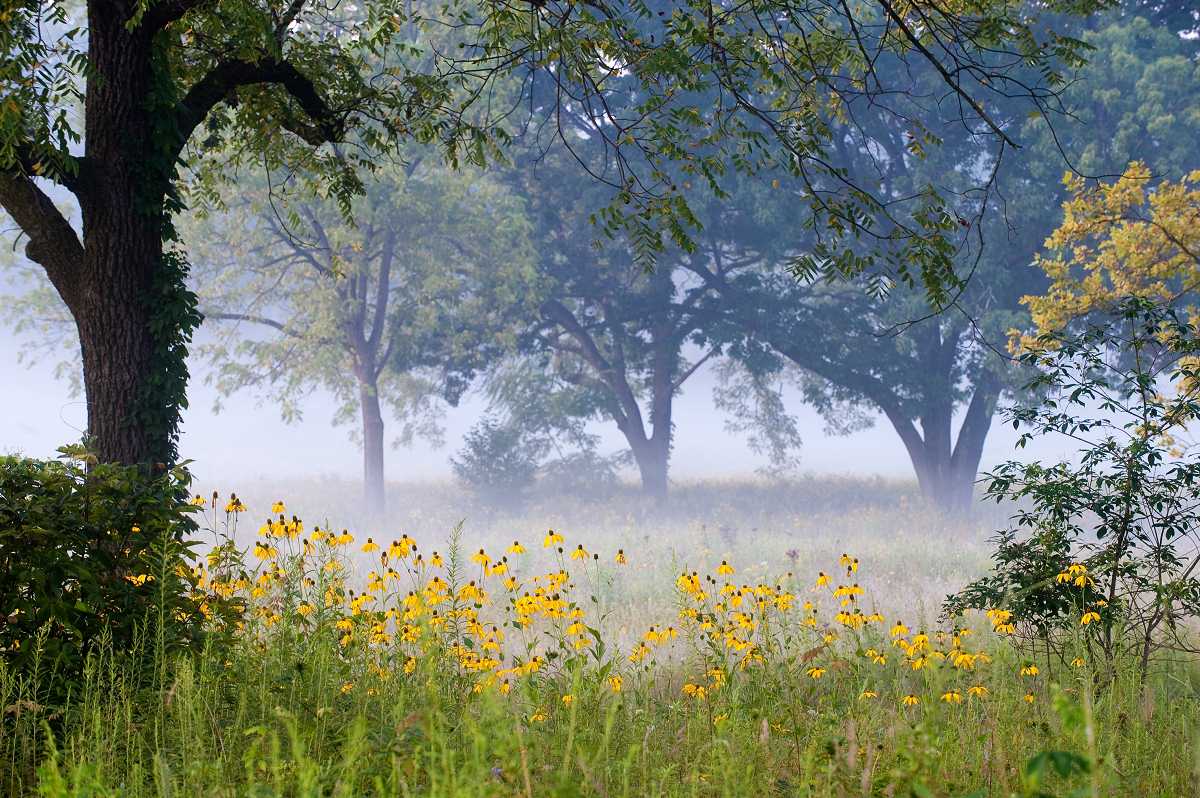 The performance feeds of barley, wheat, soybean, rape and molasses given to animals in intensive systems load on the weight, but lead to all sorts of health problems, lowering their natural immunity and producing far higher rates of disease, leading to the use of antibiotics, avermectins and other costly interventions.

Even ‘finishing’ cattle on grain – the conventional practise of fattening beef for market can reverse the benefits of a lifetime on pasture/meadow.  Animals that have evolved to eat grass struggle to metabolise grain – even if it’s organic.

Humans too find the kind of fat that animals put down when they are fed grain difficult to metabolise.  It is now clear that eating grain fed animal fat can be positively detrimental to human health, with increasing evidence of links to obesity, cardiovascular disease, diabetes, asthma, autoimmune diseases and cancers, as well as depression, ADHD and Alzheimer’s.

In the US, cattle grazed on pasture were found to produce milk with 5 times more CLA [conjugated linoleic acid – proven to provide key benefits on inflammation and immunity] and 30% more omega-3.  When children changed their diet from commercial pasteurised milk to raw milk from pasture fed cattle , asthma and allergies declined dramatically. 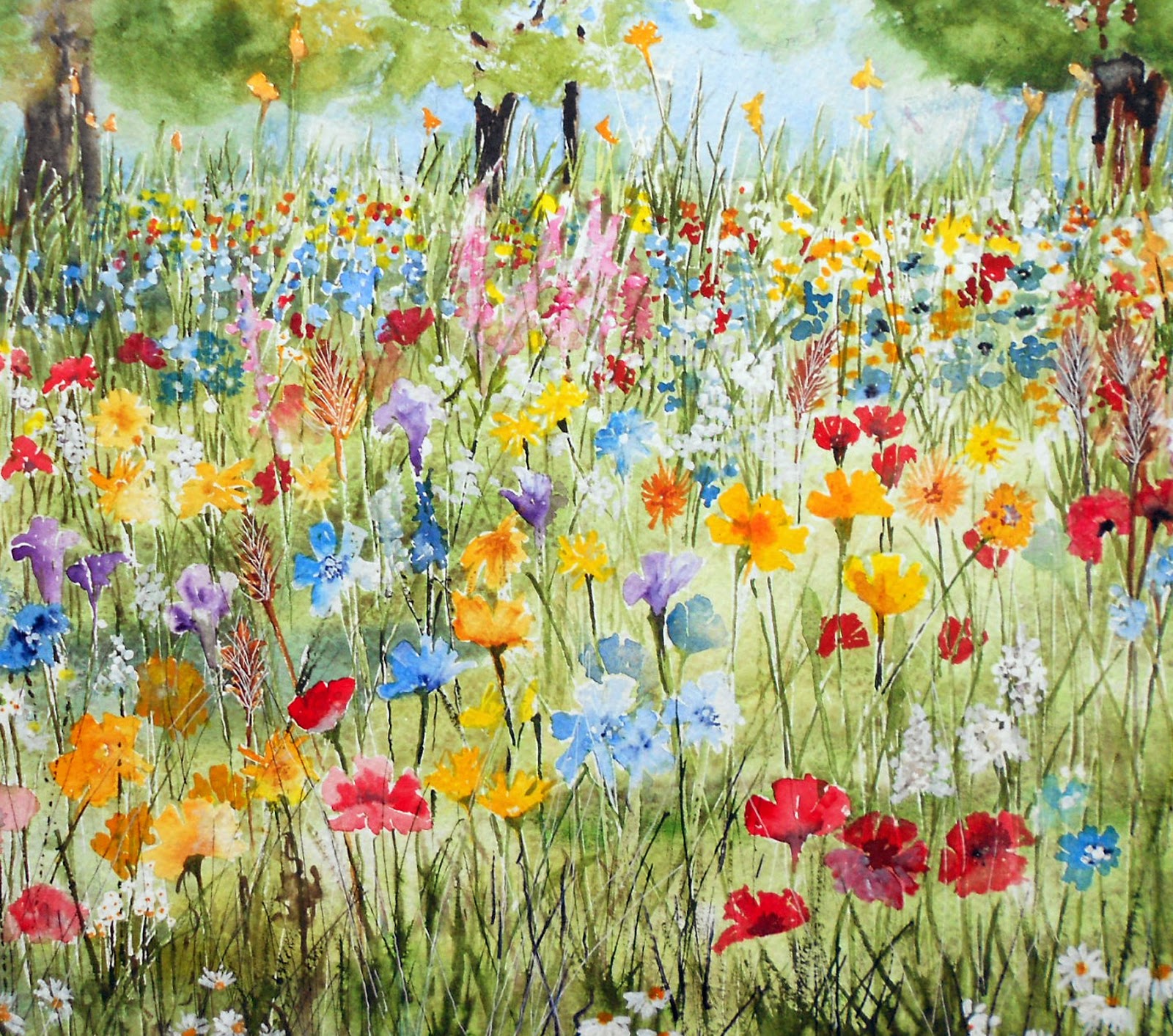 Consumers who think they are lactose intolerant  may not be allergic to milk , just the milk produced by grain fed animals.

Importantly, the richer the pasture in terms of wildflowers, herbs and diversity of grasses, the higher the levels of healthy fatty acids in the milk........................

97% of the UK’s wildflower meadows have been lost since the war………..

Chemical analysis of meat from cattle grazed on pasture  [as opposed to being fed soy or grain in intensive farms] shows far higher levels of Vitamin A and E and usually double the levels of beta carotene the precursor of Vitamin A and Selenium – all powerful anti-oxidants.

It also contains higher levels of healthy fatty acids including the long chain fatty acid DHA which protects against heart disease and plays a key role in brain function and development.

The human brain is half fat and one quarter of that fat is omega-3.  The body cannot make its own omega-3, it has to derive it from food and there are few foods that contain it……….

Producers of omega-3 supplements have turned to krill and now environmental campaigners are lobbying to protect this small crustacean – at the very base of the marine food chain – as fish stocks plummet.

Pasture/meadow fed meat is in contrast highly sustainable an crucially presents omega-3 in a balanced ratio with omega-6 fatty acids.  Current research suggests that the modern diet contains too much omega-6 found predominantly in vegetable oils…. The key to health is food with a ratio of omega-6 to omega-3 no greater than 6:1.

Pasture fed beef has a ratio of 4:1

Beef fed on grain generally registers above 6:1 and can be as high as 13:1. 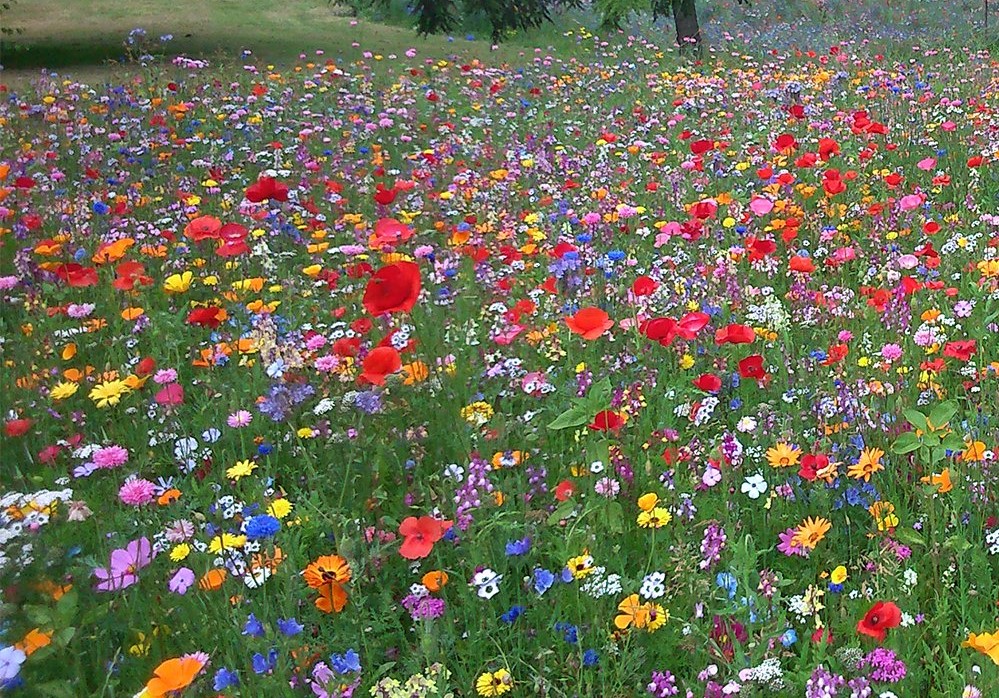