Being in a coma 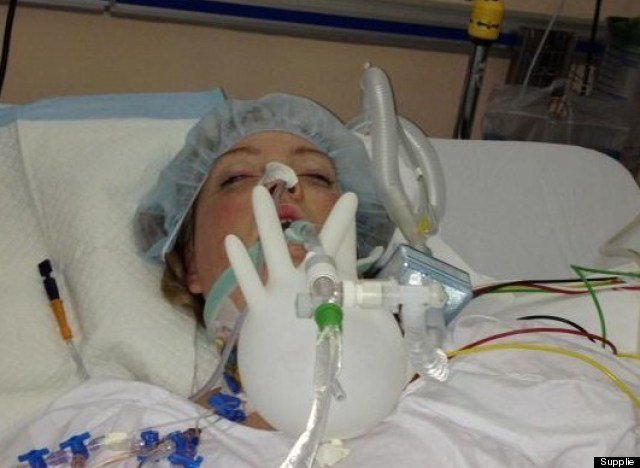 A coma (from the Greek κῶμα koma, meaning "deep sleep") is defined medically  as a state of unconsciousness lasting more than six hours, in which a person:

A person in a state of coma is described as being comatose.  A comatose person exhibits a complete absence of wakefulness and is apparently unable to consciously feel, speak, hear, or move.

But there are a number of instances I have come across, where the person, despite being almost apparently ‘dead’ has been able to perceive what is going on in the hospital room, for example, in which they are situated, or has had very profound out of body experiences in which they travelled all over the place.  So profound are the experiences that they remain vividly remembered until the person comes out of the coma.

A coma is, to all intents and purposes a form of extremely deep sleep.  Sleeping has a number of functions.  One is the defragging of memory, another is learning from the perceptions gathered during the waking period, but the third purpose of sleep is healing.

Healing takes place during very deep non REM sleep, when the mind and body are totally inactive.  This inactivity then gives the autonomic system and the healing processes a better chance to function.  In some senses we go into a light coma every night when we fall asleep in a deep state of non-dreaming sleep, but because we are never monitored in our own bed, no one knows.

In our own beds, we wake up when we are woken by an alarm, noise, our partners, our dog, but the healing process may actually not be complete if this awakening is artificial, as such it may take many nights before true healing takes place.  If we never get enough sleep we may never heal and as a consequence we deteriorate in health, slowly and inexorably. 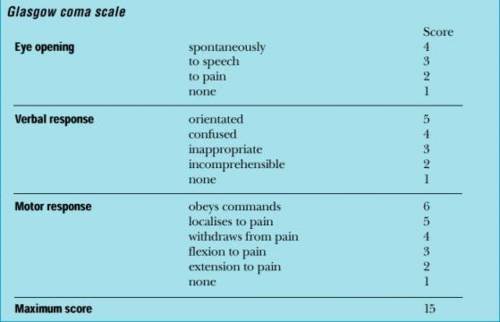 The only difference between death and the state of coma is that the Will is still active and working, along with the autonomic system, which in a severely injured person is doing its level best to repair us.

It may be helpful here to read the more generic description of How spiritual experience works.

If we look at the Model of the Mind, we see that during a coma, Nervous sensations, and sensations from the 5 senses  are subjugated.  All of our Objectives [desires and obligations]  have been squashed and forgotten.

The Perception process is active and still receiving messages from both the Autonomic system and messages from the Composer.  But when we are in a coma very few external Perceptions get through to the Will.  So in a coma the Will is almost totally deprived of sensory data.

A coma could thus be thought of as an extremely deep ‘sleep’ in which the Will is being deprived of practically all external Perception.

The following table may be helpful in showing the effects .

The Reasoning function is totally subdued.  No Learning takes place so the Perceptions, although they are still being formed, are not used to update Memory.