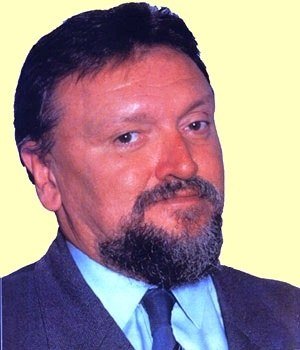 Prof. Vladimir Leonidovich Raikov was a psychotherapist and head of the Laboratory for Hypnosis at the State Scientific and Research Centre for Preventive Medicine, [Moscow, Petroverigsky per., 10. ]

He also painted and wrote poetry.

Vladimir Leonidovich Raikov was a psychiatrist and an outstanding specialist in hypnosis who lived in Russia in the last half of the 20th century. In the last ten years of his life, he published a number of books in which his practical experience and the results of his theoretical search were generalized and summarized. One of those books is a monograph called «Consciousness» (2000); another is a book called «The Importance of Understanding Consciousness» (2005). 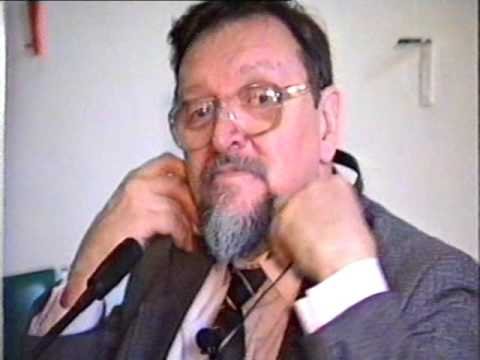 " Vladimir Raikov from Russia (see above) was, in the 1970s,
able to hypnotize almost the entire Soviet Politburo and
asked each of them if they could make art like their most
admired artist. It turned out, those who wished to do so
fashioned astonishingly good likenesses of work by their
favorite sculptor, painter, poet, even dancer."

Raikov's technique involved inducing a deep trance where students were regressed to an early age. From there they would ‘associate into the model and grow up mastering the musical instrument as the master musician’.

The methods he developed have now been labelled ‘Deep Trance Identification’ and are now in use in a number of countries.  An American book on the subject was written in 2014 entitled "Deep Trance Identification: Unconscious Modeling and Mastery for Hypnosis Practitioners, Coaches, and Everyday People". A snappy title.  It was written by Shawn Carson, Jess Marion, and John Overdurf.

Raikov’s most famous research involved students at the Moscow Conservatory of Music in the 1960s.  Raikov used hypnosis to improve the technical music skills of the students, as well as their interpretative abilities.  Raikov studied the effects of hypnosis and DTI on several thousand people.  Not only was he able to improve the skills of the students with hypnosis, but he also carried out double-blind studies to support his theories.

There are several extremely interesting aspects to Raikov’s technique.  For one thing, he would regress the students back to childhood as part of his protocol.  He would also get the students to engage in a physical activity, either playing the instrument or playing an imaginary instrument while in a trance.  He referred to these deep trances where the subject would undertake a physical activity as ‘active hypnotic somnambulism’.  Raikov strongly held to the opinion that deep trance was required to experience a true DTI.

Before and after the sessions, the students would play a piece of music for expert examiners who would rank their performance.  Some of the students had completed the protocol, whilst others went through a control experience that was similar, but did not involve trance and DTI.  Raikov was therefore able to determine exactly the effect of the DTI on the musical skills of the students.

Raikov published a number of papers on his research at the Moscow Conservatory, as well as similar research carried out at language schools and arts schools.


It might be of interest to know that Raikov’s work was used in the development of NLP. 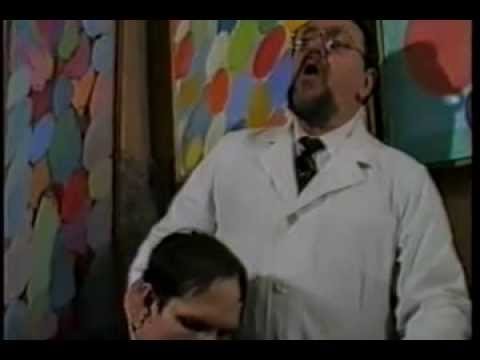 Dr Raikov believed that human creation is meant to be beautiful, a real embodiment of beauty (great Masters have always been striving to make whatever they create the expression of beauty). ‘Creativity is usually connected with a certain psychic state which is very special and connected with spirituality and a positive attitude to life. That man usually has the desire to get what he loves. What he loves and what he keeps striving for is exactly what he is. Evolutionary rationalism emphasizes the necessity for positive development, whether the man is aware of it or not’.

V. L. Raikov believed that the main function of consciousness was the creation of Good. All the personal qualities that one cares for and wants to have should help this goal to be reached. If people use their free will to do something negative and become full of aggression, meanness and desire for expansion, there could be great danger for humanity to stop existing. Another important function of consciousness is gnosis, coming to know the truth; becoming more and more aware of the fundamental laws of being in order to live in alignment with them and create wonderful things, using them.
The greatest truth, connected with human existence, is the man’s longing to know the truth. 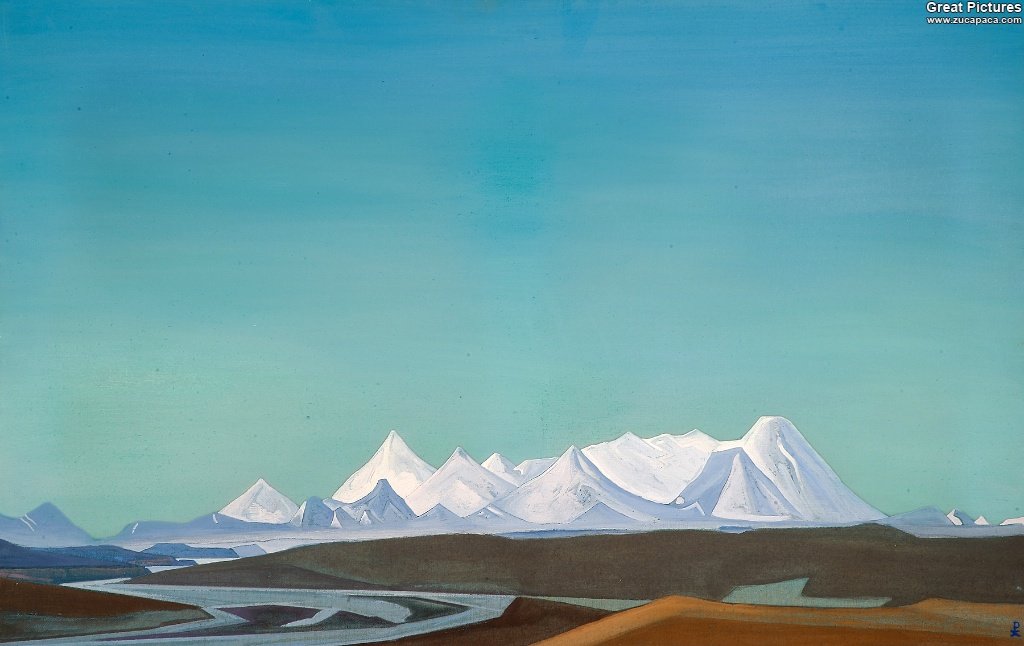 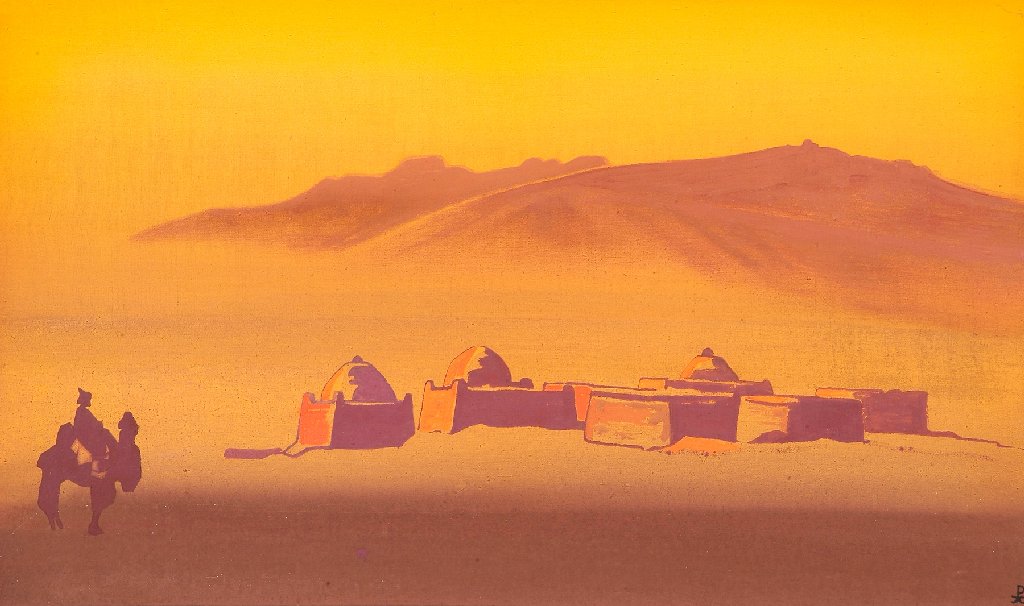