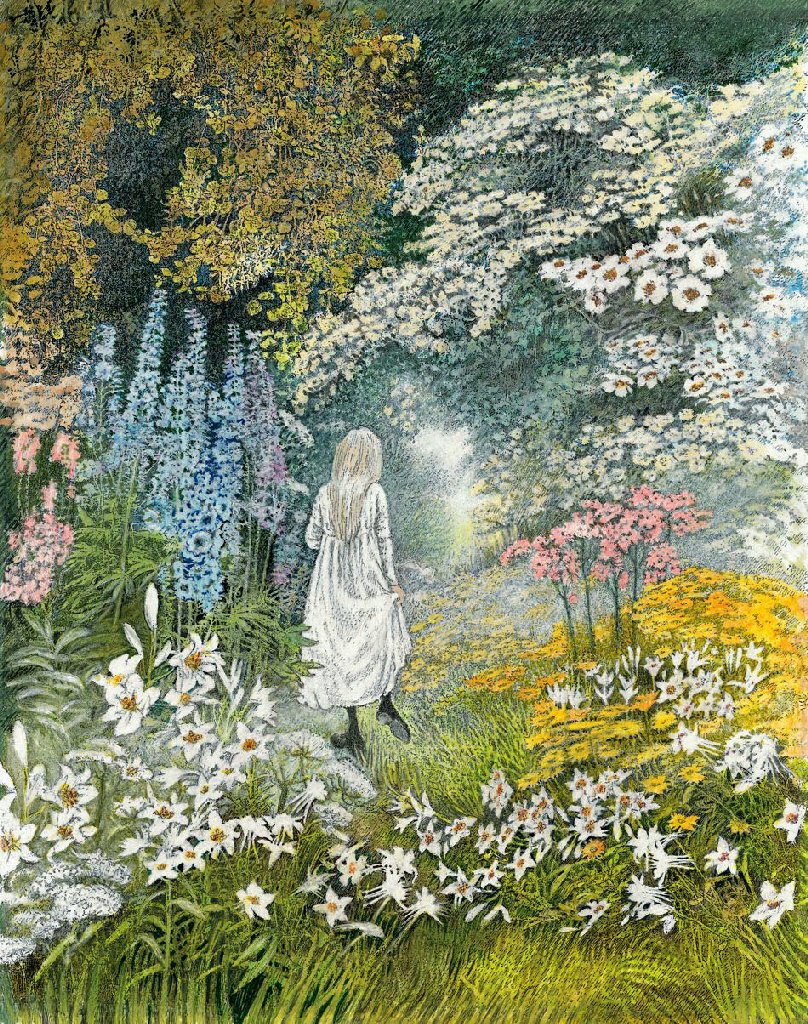 Lorna Middleton was by profession a teacher, -  a dance instructor, based in London - but by birth a lady who had premonitions – or if you prefer she was a prophet.

She first came to the attention of researchers, when she sent a note in to Dr J C Barker, in July 1969.

We know about Lorna Middleton through the work of the now largely inactive British Premonitions Bureau which began operations in January 1967.  It collected the premonitions of people before the event, and classified them trying to find patterns.  It had a number of aims: 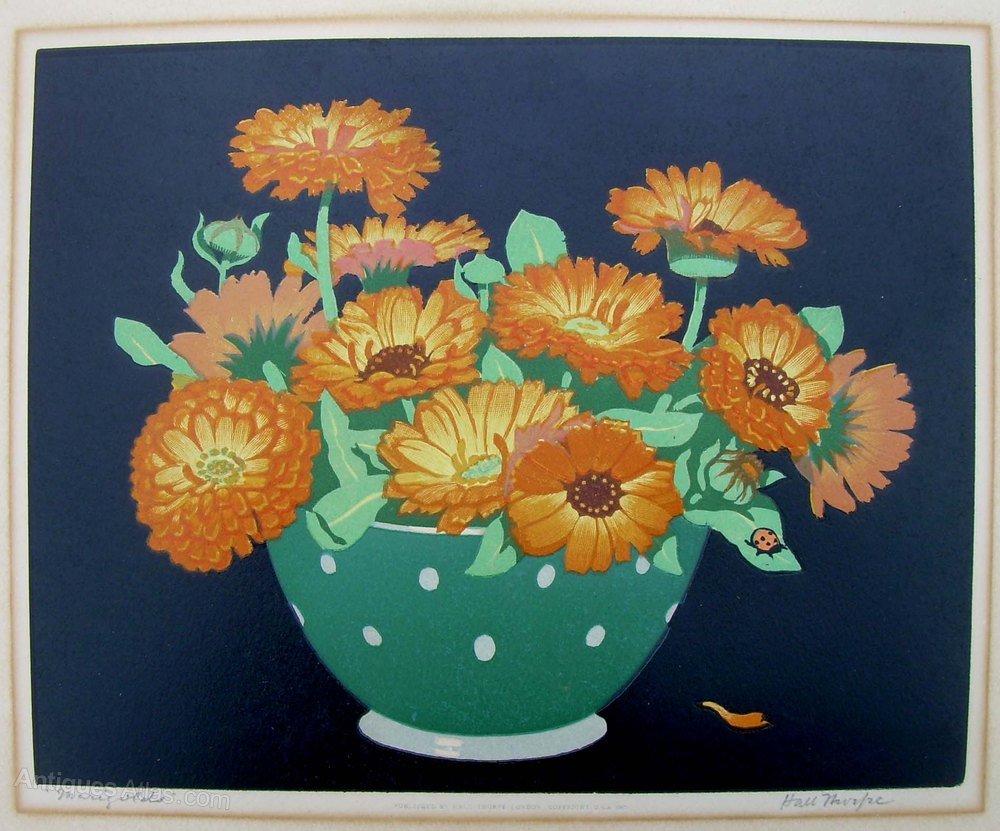 At the end of the first year at least 6 people had been sending in, on a regular basis, predictions of events good and bad and getting them right.  Lorna was one of them.  Up to May 1970, about 1,000 predictions had been received, the most accurate coming from these six people.

Sadly Dr Barker died in 1968, and although the Bureau still continued to operate, the work gradually slowed down.  It is even sadder when one realises the plans Dr Barker had for the Bureau.

The Tuscaloosa News May 4th 1969
In an interview with Dr Barker’s widow, I learned that before his death, the psychiatrist had hoped to use a computer to detect a pattern or crescendo of premonitions before a calamity. 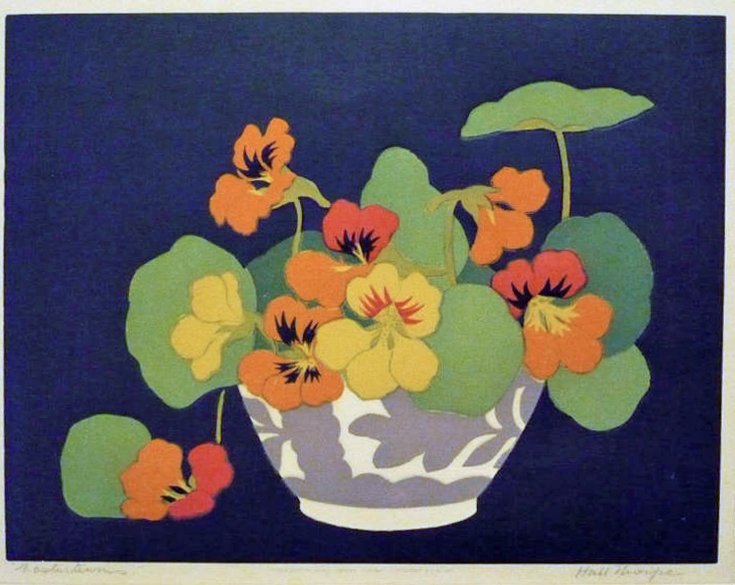 Nevertheless in the two year period 1966 to 1968, whilst she was being studied by Dr Barker and through the Bureau, Lorna sent in no fewer than ten premonitions of subsequent earthquakes, floods and tornadoes, the majority of which Dr Barker was able to verify.

One of the more fascinating aspects of Lorna’s case is that just like Gerard Croiset in the Netherlands, once she had found a ‘mentor’  and become a protegee of Dr J C Barker, [some of whose other records of predictions are on the site] her abilities appeared to improve, becoming more accurate.  She even drew sketches of events for Dr Barker – one sketch of a plane cracking up in the snow showed the approximate location and turned out to be a US bomber in Greenland.

From where came the premonitions? 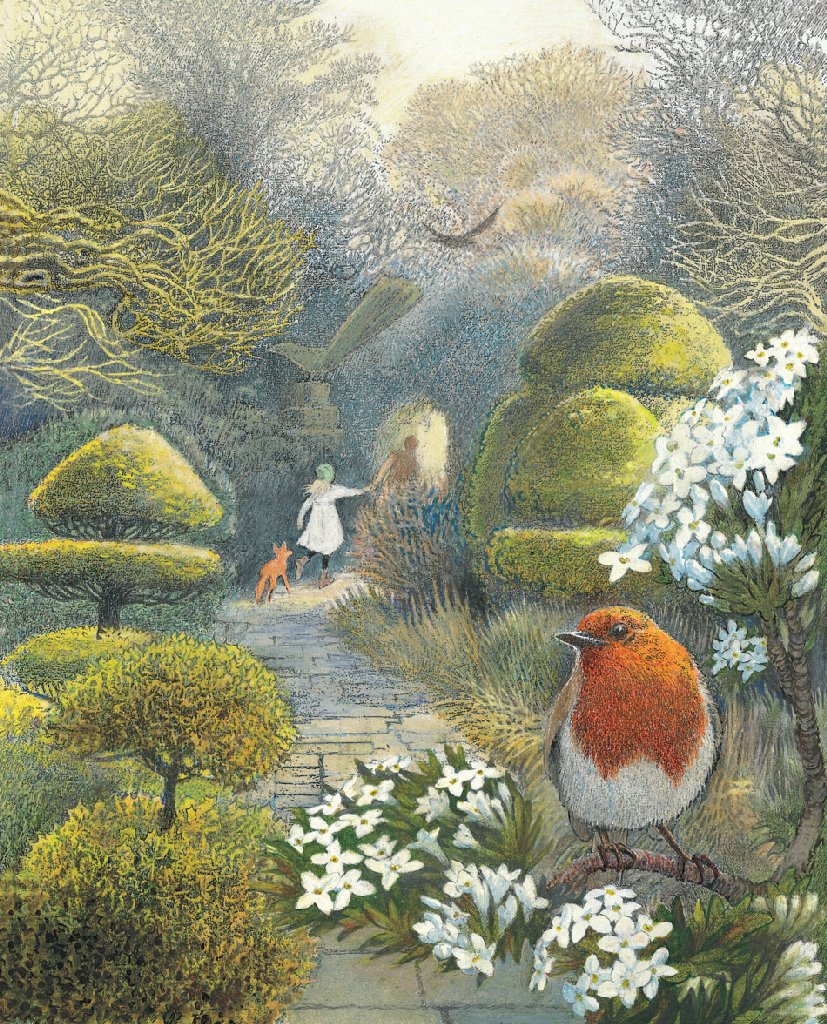 Some of her premonitions came in a flash, others started with a blurred image and built up over several days.

She did nothing special to get them, in fact she said that “Usually I get them while walking along quietly”.  One vision came to her whilst she was in the cinema.

She used to get a lot of them.

She had over 32 premonitions in one year, many of which she claimed came to pass.

The Tuscaloosa News May 4th 1969
In her kitchen one afternoon, Miss Middleton suddenly felt depressed.
‘Gradually I saw a streak, a flash of light, then a sort of grey mist.  The word train kept coming through – train, train – and I saw the words Charing Cross’.  She wrote about it to the Registry.  A few days later, a train headed for Charing Cross station in London was derailed.
From the evidence at the Registry, Miss Middleton’s record appears impressive.  She has foretold the collision of a lorry and a train, earthquakes and big fires in Europe, sea disasters, rioting in France and the H bomb blast in China last January.  When she predicted the disappearance of Australia’s prime minister in December 1967, ‘I didn’t even know where Melbourne was.  I just kept writing the name’…………... 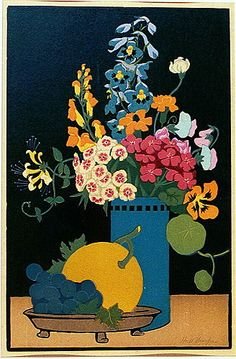 “I don’t dream very often, though I did have a dream about cars falling into the Ohio river, and two days later, in December 1967, the bridge collapsed at Point Pleasant”.

Lorna believed her faculty was inherited as both her mother and father were ‘psychic’ – “Mother could tell which horses would win, but I’m not like that”

At the age of 10, Lorna warned that her German teacher in Boston would commit suicide, and indeed he did take a fatal overdose of drugs.  “After that mother said ‘don’t say it, or it will happen!’”

Lorna wrote a book about her experiences - Prediction or Premonition: Coincidence be Damned! - 1 Jan 1989; but so far we have been unable to trace a copy.