Gentling the Bull or the Ten Bull pictures is an allegory of the spiritual path.  It is by the 15th century Japanese Zen monk Shubun, but is traditionally attributed to Kakuan, a 12th century Chinese Zen master of the Rinzai lineage.  It has become a classic within Zen Buddhism and is a masterpiece of simple symbolism, spare, to the point and not at all easy to understand – which is often the point of really good symbolism – it makes you think and provides a means of discussion.

I have provided each of the pictures as an observation, but I have provided no interpretation, except for the cross reference to the symbols each picture contains, because I think it important that it continues to be discussed.  From of old, these pictures have been a favourite training analogy and are still used by present day Zen masters.

The pictures are always presented together with individual prefaces to each picture by Chi-yuan, a monk in the direct line of Kakuan, and with a set of three poems each by a different author, the first poem of which is by Kakuan himself.  These I have included with each observation.  I have obtained the translation from the book by The Venerable Myokyo-ni, but she in turn used the translations of D T Suzuki and Tsujimura-Buchner.

I have also included the foreword by Chi-yuan as an observation.

The pictures themselves are preserved in Shokoku-ji monastery in Kyoto, where Shubun was a monk.  And I have used these pictures rather than the hundreds of variations that have appeared since, simply because the others do not contain what Chi-yuan called the ‘deeply hidden subtleties’ of the originals.

Key to understanding the text, is to understand what the symbol of the Bull represents and rather than me state, much as other commentators have done, what it is I want to explore the options.  From this you can make your own decisions.

To understand this you need to have the model of the Mind open for reference.

So these are the alternatives.  I will leave it up to you to decide from the pictures what you think the Bull is.  I think it is important to realise that, there is not necessarily a right or a wrong answer, what you think, is an indicator of where you are on the spiritual path, which is why the pictures are so useful [and wise].  What is wrong is when commentators attempt to give a definitive interpretation.  For some people, those who have only ever been used to seeing the world in a totally materialistic way, the Bull would simply represent to them a realisation that there is a spirit world.  Thus the pictures are worth revisiting as more understanding is gained.  There is incidentally, an amazing similarity between the Bull pictures and the alchemical text of the Rosary of the Philosophers, but only if you have reached a specific point along the path. 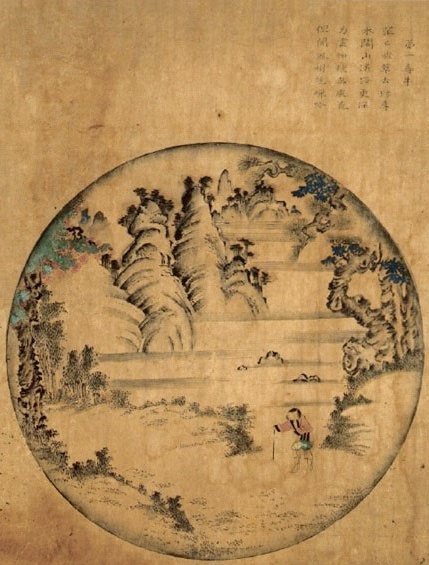 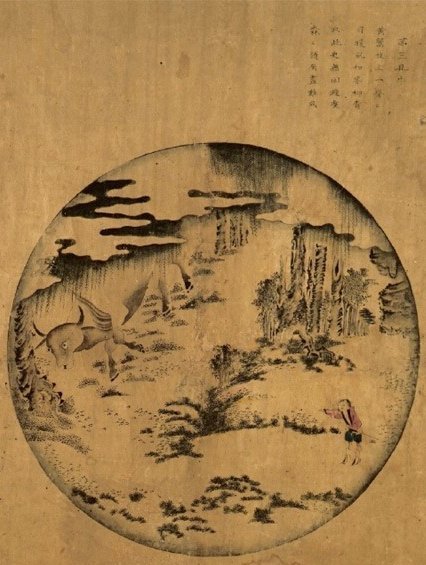 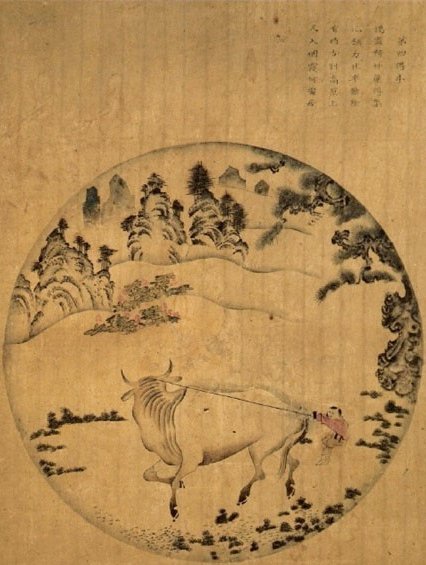 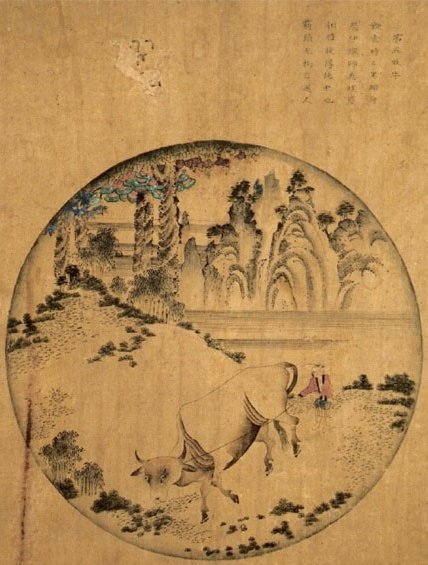 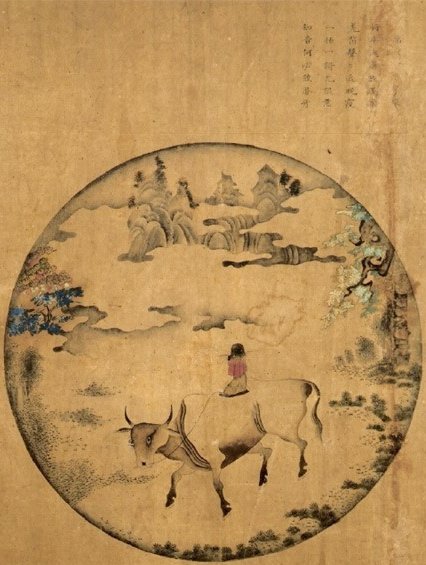 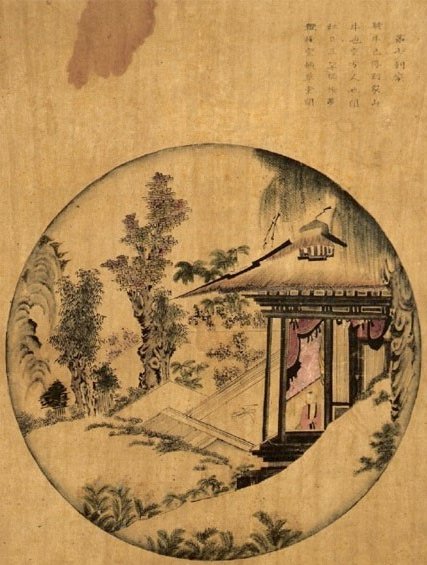 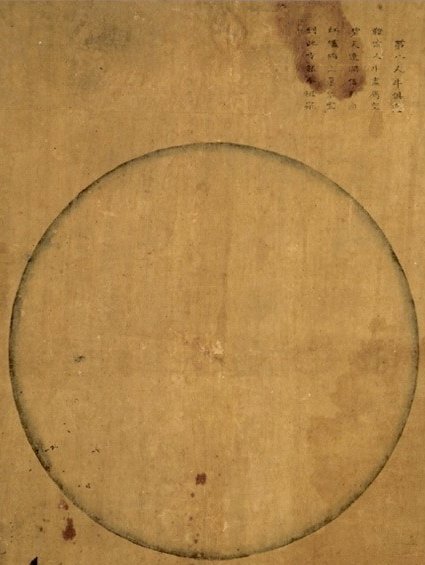 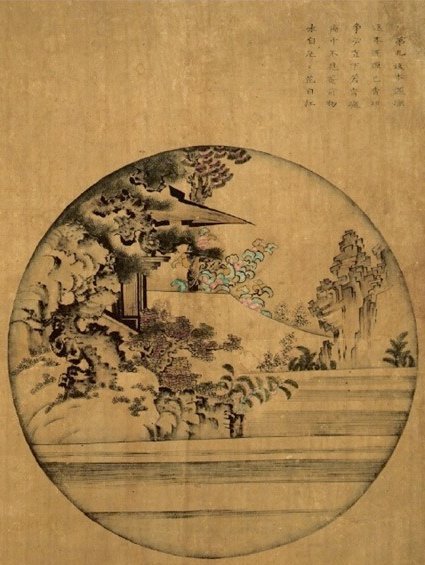 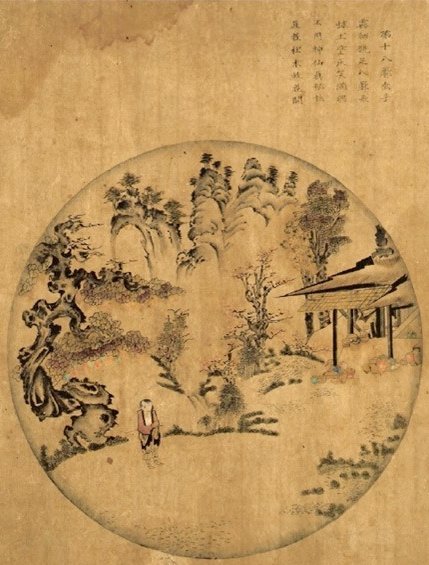