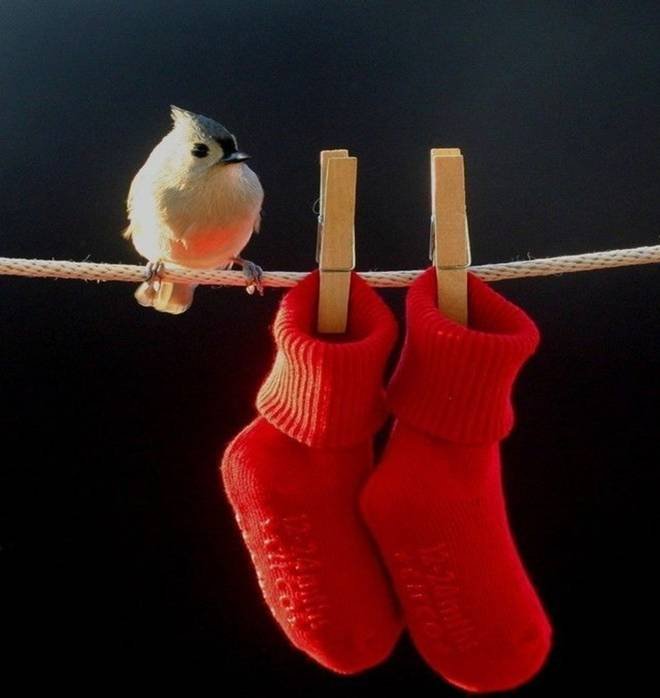 This is an unusual entry for a source, as it is a book written by two scientists - Seasons of Life: The biological rhythms that enable living things to thrive and survive by Leon Kreitzman and Russell Foster.  Thus although they are the source, all the observations are from this one book.

Russell Foster FRS is a Professor of Circadian Neuroscience, Chair of the Nuffield Laboratory of Opthalmology and a Senior Kurti Fellow at Brasenose College at the University of Oxford.

Leon Kreitzman is a scientific writer and broadcaster, and ‘a widely respected futurologist’, who is the author of The 24 hour Society. 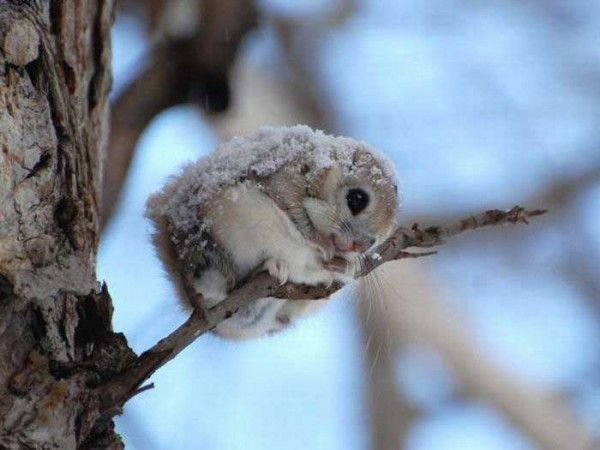 What makes this book an excellent source for the site is that Kreitzman and Foster have been meticulous in documenting observed activity in animals - in effect documenting the systems of the universe.

Much of what they describe has been classified in some less objective books as 'supernatural', because it cannot be explained unless one recognises that systems of the universe exist - spirit as opposed to matter.  I prefer the term supernature - the one Lyall Watson used in homage to the sheer wonder and beauty of this system.  But it is all Nature in reality and all super, whether we think we know it or not.

Here is what one reviewer said about the book. 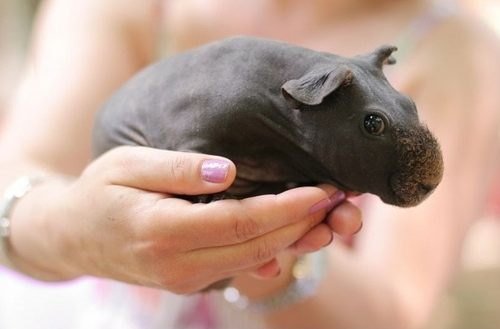 Foster and Kreitzman's first book, 'Rhythms of Life', explained the importance of the circadian, or daily, rhythms that animals and plants live by. This second venture shifts the time span outwards and delves into the complexities of circannual, or seasonal, rhythms.

The first chapter is devoted to plants, and the way in which they use circannual rhythms to initiate flowering and other vital events in their yearly cycle. There are chapters on circannual rhythms in animals and birds, including the timing of conception and reproduction, hibernation and migration. These chapters clearly set out the latest research on why and how these rhythms operate, how they contribute to species survival, and demonstrate the way all of nature is connected in a giant web of interdependent species and individuals.

Finally there are chapters on the effects of circannual rhythms on humans. This includes such fascinating topics as the prevalence of certain illnesses at different times of year, birth and death patterns in different seasons, and a chapter on SAD, including research and ideas on its prevention and treatment. 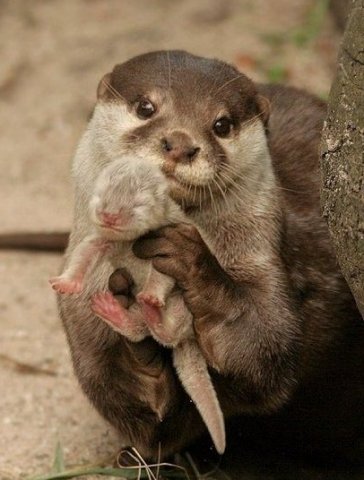 This was definitely not what you would call an easy read. The chapters on animals and plants are very detailed and there is a fair amount of biological terminology to get your head around, as well as diagrams that take a little time to study and understand. That said, Foster and Kreitzman have done a great job at explaining things for the lay reader and making the book as accessible as possible without losing its scientific rigour. The chapters on human circannual rhythms are much easier to understand anyway, approaching the subject on a more sociological basis to reflect both the effects of complex social issues on our lives and the relative lack of knowledge about our human internal clocks. A very worthwhile and interesting read!

And a good source for this site.