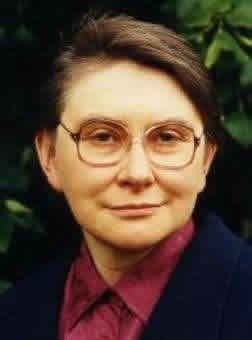 Dr Celia Green (born 26 November 1935) is a British writer who specialises in the investigation of spiritual experience – anything from lucid dreaming to out of body experience.  She was trained as a philosopher but uses scientific methods in her research.

She won the Senior Open Scholarship to Somerville College, Oxford aged 17 and in 1960 was awarded a B.Litt. degree from Oxford University’s faculty of Literae Humaniores (Philosophy), for a thesis,  entitled An Enquiry into Some States of Consciousness and their Physiological Foundation.

In 1961 Green founded the Institute of Psychophysical Research, to research areas of philosophy, psychology and theoretical physics. Its main benefactor, from 1963 to 1970, was Cecil Harmsworth King, then Chairman of the IPC group, which owned the Daily Mirror.

In 1996 Green was awarded a D.Phil. degree by the Oxford faculty of Literae Humaniores for a thesis on causation and the mind-body problem.  Dr Green is an Honorary Research Fellow at the Department of Philosophy, University of Liverpool. 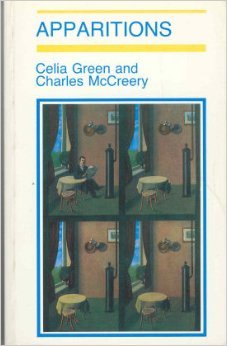 Dr Green had an out of body experience herself and is also able to lucid dream thus her research is based on actual experience.  Her studies undertaken in collaboration with an Oxford psychologist, Charles McCreery, has focussed mainly on spiritual experiences in “ostensibly normal people”.  It is not clear from her books why she narrowed the field so much, but I have found her books absolutely invaluable – well researched, well explained, objective and clear.  You will find a number of her observations on this site.

In 1968 Dr Green published Lucid Dreams, in which she collated both previously published first-hand accounts and the results of longitudinal studies of four subjects of her own. She predicted that lucid dreams would be found to be correlated with the rapid eye movement (REM) stage of sleep, a prediction which was subsequently confirmed by experiment.

Dr Green also speculated that it might be possible to set up a rudimentary two-way signaling system between the lucid dreamer and a waking observer, a possibility which was subsequently realized, independently of each other, by researchers in two different laboratories. 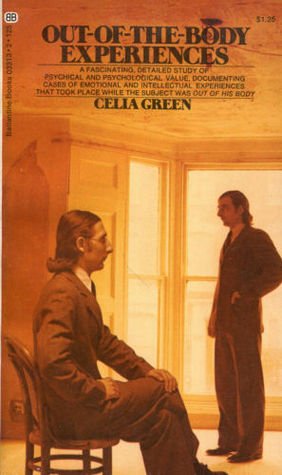 In 1968 Dr Green published an analysis of 400 first-hand accounts of out-of-body experiences. This represented the first attempt to provide a taxonomy of such experiences.

And in 1975 Dr Green and McCreery published a similar taxonomy of 'apparitions', or hallucinations based on a collection of 1500 first-hand accounts.

So she is and was way out ahead in this field, attracting because of it, a great deal of envy from her colleagues and not  a little unpleasant and unnecessary criticism.

But that is what you get for being ahead.

Bibliography
Lucid Dreams (1968)
Out-of-the-body Experiences (1968)
The Lost Cause: Causation and the Mind-Body Problem (2003)
Apparitions (1975)
Lucid Dreaming: The Paradox of Consciousness During Sleep (1994)