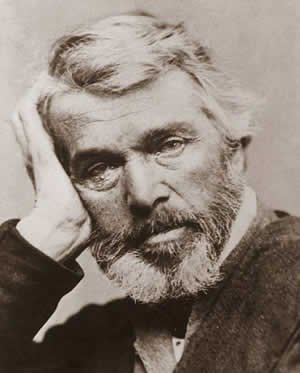 Thomas Carlyle (1795 –  1881) was a Scottish satirical writer, essayist and historian.  He developed a painful stomach ailment, possibly gastric ulcers early in his life, that remained throughout his life and contributed to his reputation as a crotchety, argumentative, and somewhat disagreeable personality.  His prose style, famously cranky and occasionally savage, helped cement a reputation of irascibility.

Carlyle had a number of would-be romances before he married Jane Welsh. The most notable were with Margaret Gordon, a pupil of his friend Edward Irving. Even after he met Jane, he became enamoured of Kitty Kirkpatrick, the daughter of a British officer and an Indian princess. William Dalrymple, author of White Mughals, suggests that feelings were mutual, but social circumstances made the marriage impossible, as Carlyle was then poor. 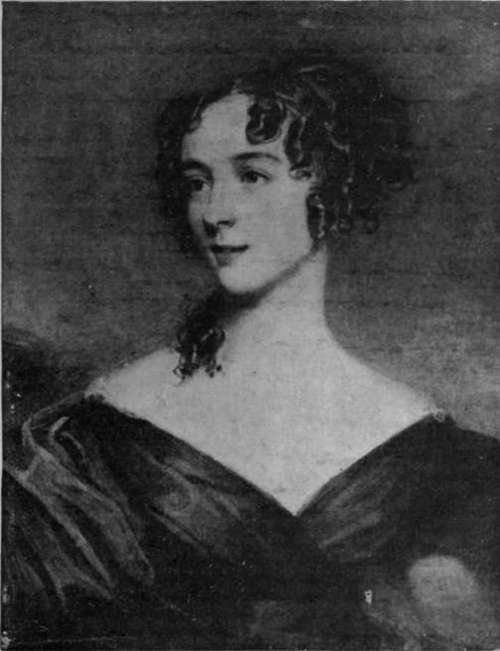 Carlyle married Jane Welsh in 1826. Their marriage proved to be one of the most famous, well documented, and unhappy of literary unions. Over 9000 letters between Carlyle and his wife have been published.

It was very good of God to let Carlyle and Mrs Carlyle marry one another, and so make only two people miserable and not four.—Samuel Butler

So what have we got so far?  Extreme pain, emotional distress and extreme unhappiness, unrequited love and he was bullied at school so we can add angst to this. In 1819–1821, Carlyle  suffered an intense crisis of faith and conversion that would provide the material for Sartor Resartus ("The Tailor Retailored"), and at last all this suffering bore fruit. 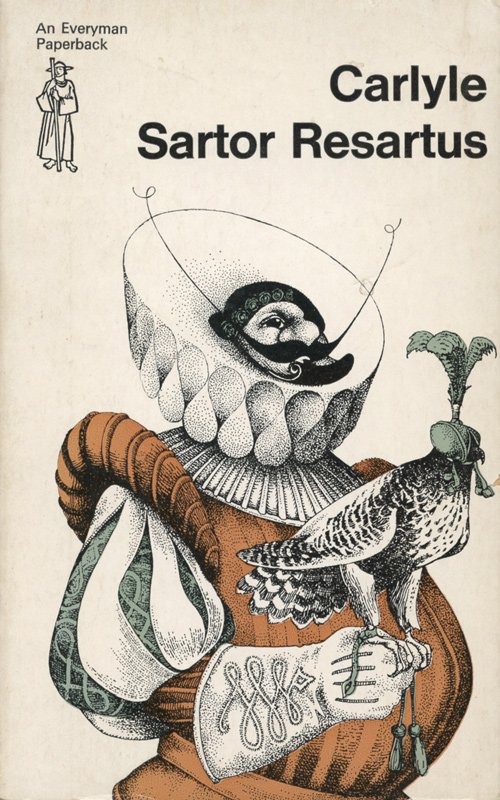 Sartor Resartus ("The Tailor Retailored") was his first major work and was begun in 1831. The book centres around  an unnamed editor's attempt to introduce the British public to ‘Diogenes Teufelsdröckh’, a German ‘philosopher of clothes'. The Editor is struck with admiration, but for the most part is confounded by Teufelsdröckh's outlandish philosophy, of which the Editor translates choice selections. To try to make sense of Teufelsdröckh's philosophy, the Editor tries to piece together a biography.

Sartor Resartus is Carlyle's mechanism of expounding his own philosophy, but in such a way that he can avoid direct attack on his views.  It reads at times like a comedy, but that of course is deliberate.  Underneath the German philosopher's seemingly ridiculous statements, there are attacks on all sorts of sacred cows in the society of his time.  Equally revealing is that lost love features very prominently in the work.  Both Margaret and Kitty have been suggested as the original of "Blumine", Teufelsdröch's beloved, in Sartor Resartus.

So I suspect that out of all the ills that beset this poor man it was unrequited love that provided the main impetus to his spiritual awakening, although one has to be a little more wise than this, as Blumine is Blumen which means Flower. 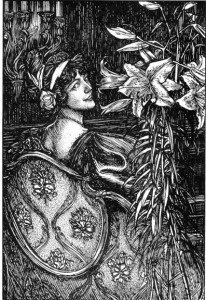 The book is also a veiled description of a spiritual journey. Perhaps the most famous  part of the book is his evolution from the "Everlasting No" of refusal,  to the "Centre of Indifference", and eventually  the "Everlasting Yea". The Everlasting No is Carlyle's name for disbelief in a spiritual world, which is for ever denying the existence of the divine in humanity, and has a malicious pleasure in scoffing at everything high and noble as hollow and void.  The Everlasting Yea is Carlyle's name for total belief in the existence of the spiritual world.   "The Center of Indifference," is a sort of hinge point where one could go one way or the other.

It was published in book form in Boston 1836, with a preface by Ralph Waldo Emerson.  The first English edition followed in 1838.. 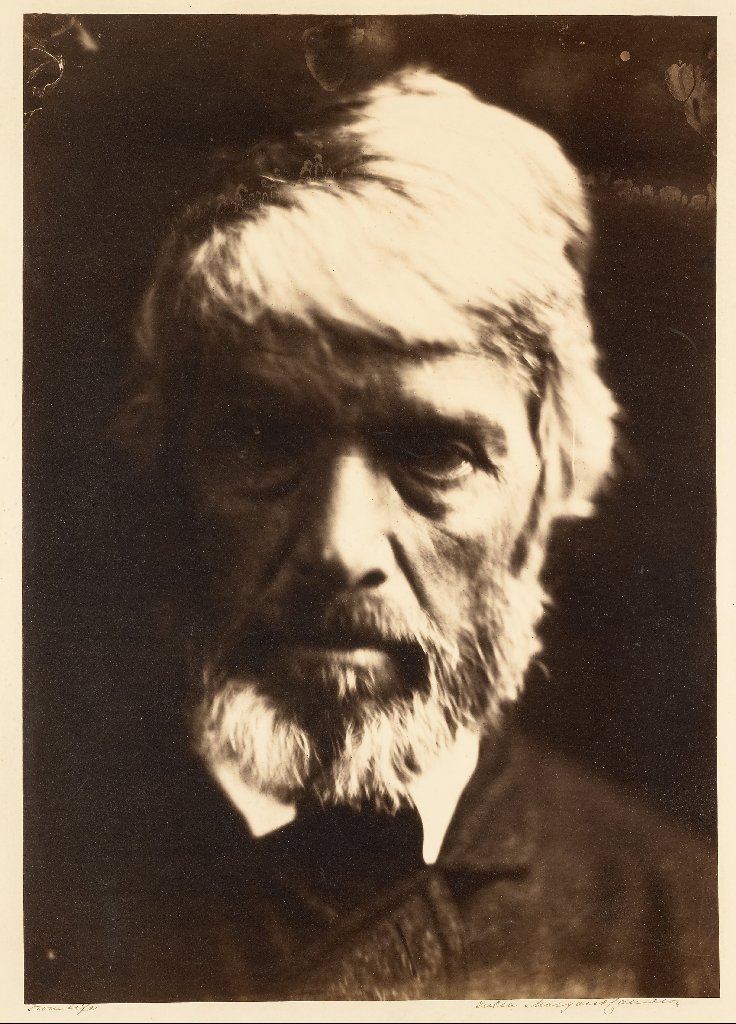 Carlyle was a great believer in the need for heros and the fight against the petrification and stagnation of ideas and ideals by ideologies - "formulas" or "isms".  Only heros - dynamic individuals - could master events and direct spiritual energies effectively: as soon as ideological 'formulas' replaced heroic human action, society failed.  All heroes he said are flawed. Their heroism lay in their creative energy in the face of these difficulties, not in their moral perfection. To sneer at such a person for their failings is “the philosophy of those who seek comfort in the conventional”.

His belief in the importance of heroic leadership found form in his book "On Heroes, Hero-Worship, and the Heroic in History".

So Carlyle saw himself as on a spiritual path – that of the hero.  He certainly died a hero, his fight against slavery cemented his reputation.  Upon Carlyle's death on 5 February 1881 in London, it was made possible for his remains to be interred in Westminster Abbey, but his wish to be buried beside his parents in Ecclefechan was respected. 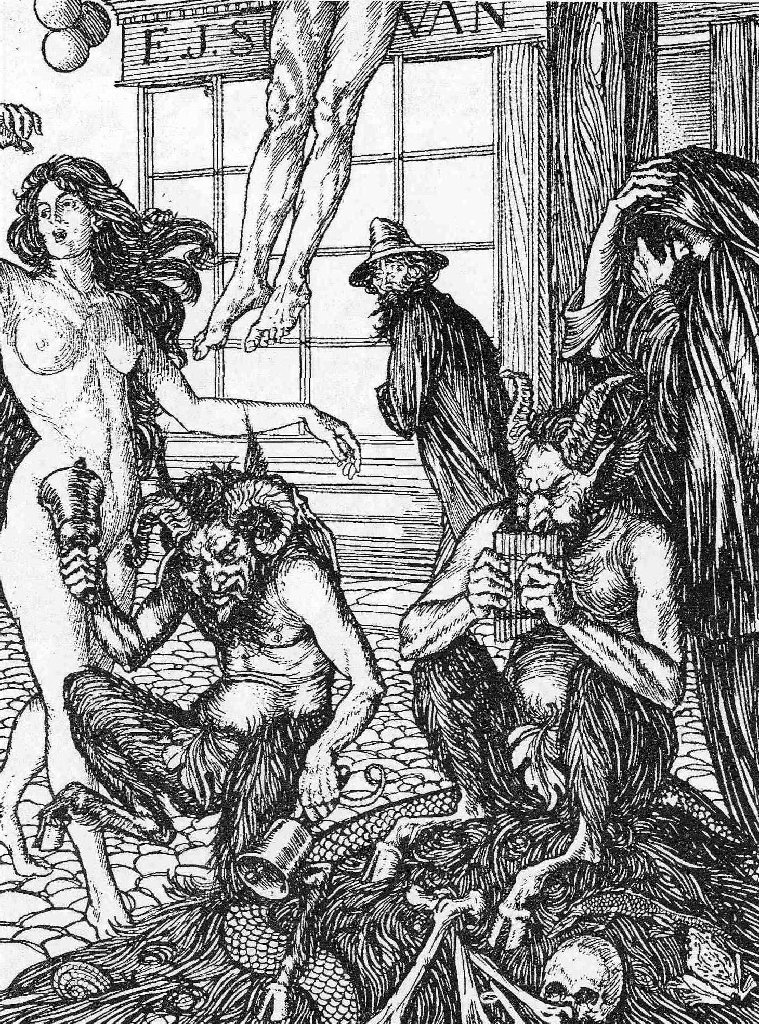