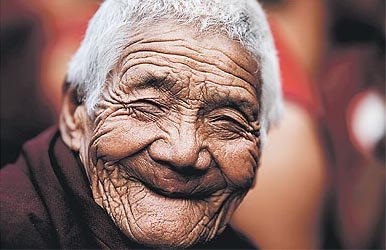 Dehydration (hypohydration) can be defined as an ‘excessive loss of body fluid’.

It is literally, in more generic terms, the removal of water from an object; however, in physiological terms, it entails a deficiency of fluid within an organism and despite the name, does not simply mean loss of water, as water and ‘solutes’ or electrolytes are also lost.  Hyponatremic (hypotonic) dehydration, for example, occurs when the lost fluid contains more sodium than the blood, whilst Hypernatremic dehydration occurs when the lost fluid contains less sodium than the blood.  This negative fluid balance results from

It may seem incomprehensible to anyone reading this - given the numerous benign alternatives there are to achieve a spiritual experience - why anyone would deliberately choose to deprive themselves of fluids in order to get a spiritual experience, but the answer is that those who use fasting do and those who discover it works for them do. 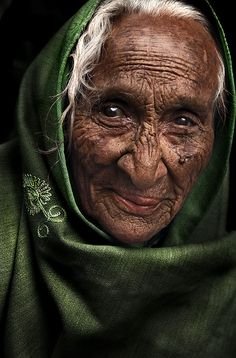 and, in extreme cases, death. 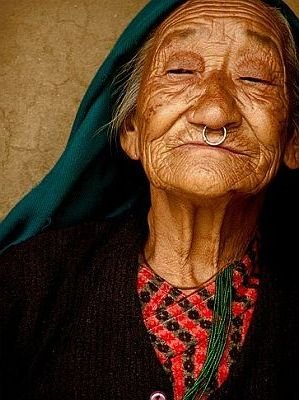 The causes are many and varied.  Apart from dehydration induced by deprivation of fluid by accident or by design, there are also a number of illnesses that cause dehydration and a number of drugs.  For example [this list is not exhaustive];

Hyponatremia has also been reported as an unusual side effect of drugs like tricyclic antidepressants (Sharma and Pompei, 1996), thiazides (Haensch et al., 1996), carbamazepine (Schmitz and Trimble, 1995) and lisinopril (Giupponi and Erfurth, 1998).

See also Heal yourself and Water!! 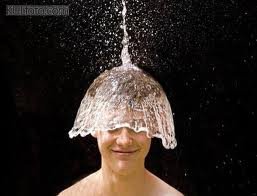 Physically the mechanisms in operation are described in the section I have provided the Chemistry of dehydration.

Functionally, however, depriving yourself of fluids is understandably regarded by the body as a threat.  The messages being received from all the sensory systems is HELP HELP HELP – you are killing us, we are dying!!!!  DO SOMETHING!!

During the lead in to this final act of desperation, there will be a gradual shut down of function that will be evident in reduced reasoning power and memory.  A body deprived of fluids is, in effect, gradually shutting down. And in cases where the body is shutting down it reverts to core autonomic system functions – the functions it needs to maintain itself.

Any function which is closed down may never be capable of being revived again.  Thus people who have faced severe dehydration may have permanently damaged memories and reasoning power.  Furthermore there may also be permanent damage to other organs of the body – kidneys, heart, liver etc.

The Will gets all these messages but is unable to do anything.  It may attempt to push us into finding water, but with reduced reasoning we may drink the wrong things.  This is why men on life rafts occasionally drink sea water when they know in normal life that it just makes things worse.

So the Will can do nothing.  But it is being bombarded by messages of total panic from the body – YOU ARE KILLING US, HELP HELP HELP.

At which point it gives up and the composer takes over.  And we have a spiritual experience, which in a number of cases appear to be near death experiences. 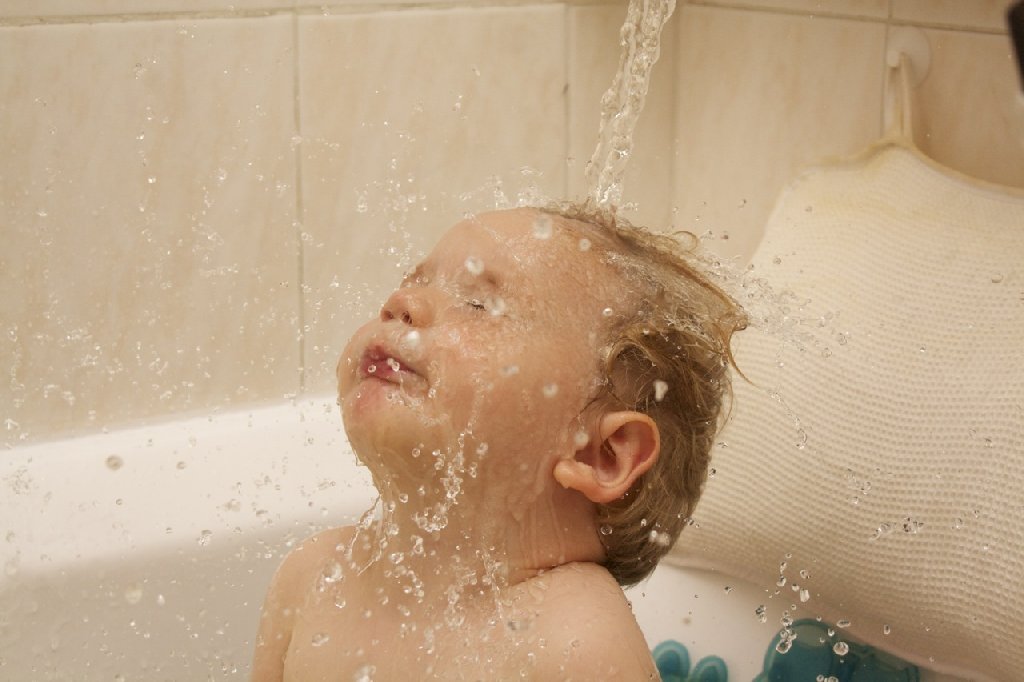