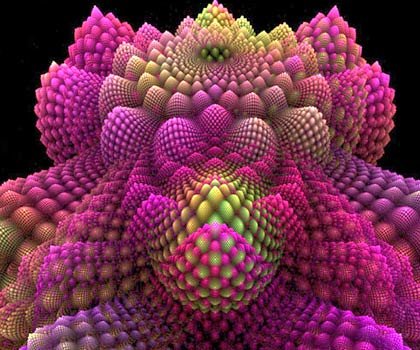 Swirling, whirling patterns or blobs, sparkles, fractals and so on, are not good news.

They appear to be a function of temporary synaesthesia [the conversion of taste, sound, touch or smell to an image] and/or very serious electrical malfunction caused by overload from exterior physical sources.  The main culprits appear to be: 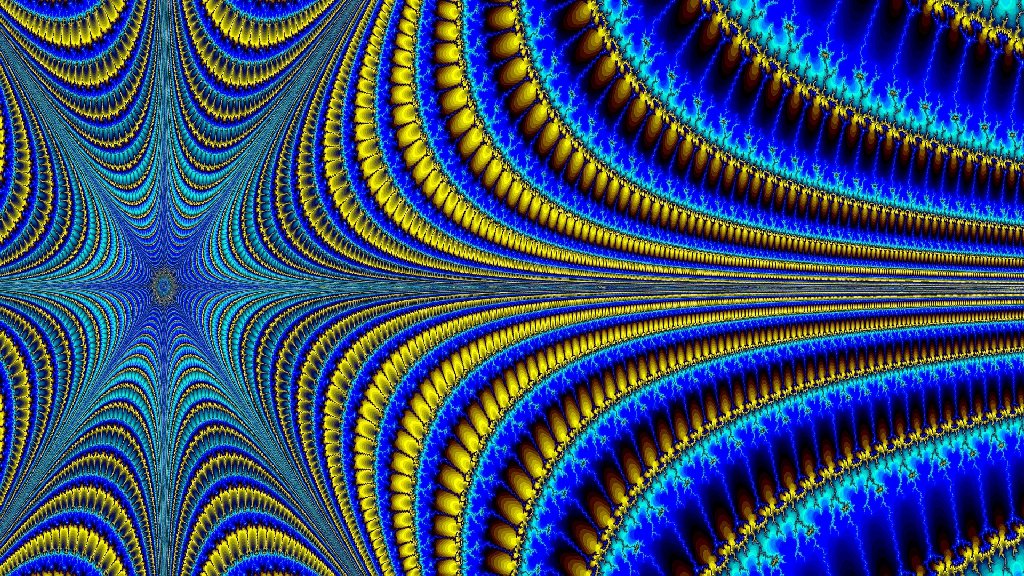 In all cases these are producing a brain storm, and if they go on too long may damage the brain. Depending on the resonance they can also cause severe illness including heart failure and permanent brain damage, so to get excited about seeing these patterns is tantamount to having a death wish.

High intensity Transcranial Direct Current stimulation is also capable of producing the same thing, again signifying serious brain damage may result and high intensity Transcranial Magnetic stimulation.  It is also possible, in places with extremely high levels of 'earth energy', to see patterns - the danger of brain damage is probably quite remote, but the danger of illness is high if the exposure is long - see Visiting telluric hot spots.

The last culprit is pharmaceuticals - both legal and illegal.  Here the incidence of geometric pattern visions is very high - all very entertaining and novel, but again brain damage results.

Not that anyone realises this of course because their brain is damaged, so they have lost the capacity to realise it.

The eHealthme web site does not keep a record of the type of hallucination, as such it is not possible to deduce how many of the pharmaceuticals prescribed by doctors have this effect, but the records on EROWID are extremely comprehensive.  EROWID includes both legal and illegal pharmaceuticals and a quick search using the keyword 'geometric patterns' produced 520 example observations, some of which I have included on the site for you to see.

Glancing down the list it includes anaesthetics such as ketamine, most of the benzodiazepines, anti-depressants, anti-psychotics, TCAs, amphetamines including the ADHD treatments, anti-anxiety drugs and so on.  Interestingly some of these pharms are on the World Health Organization's List of Essential Medicines. Appalling, but true. 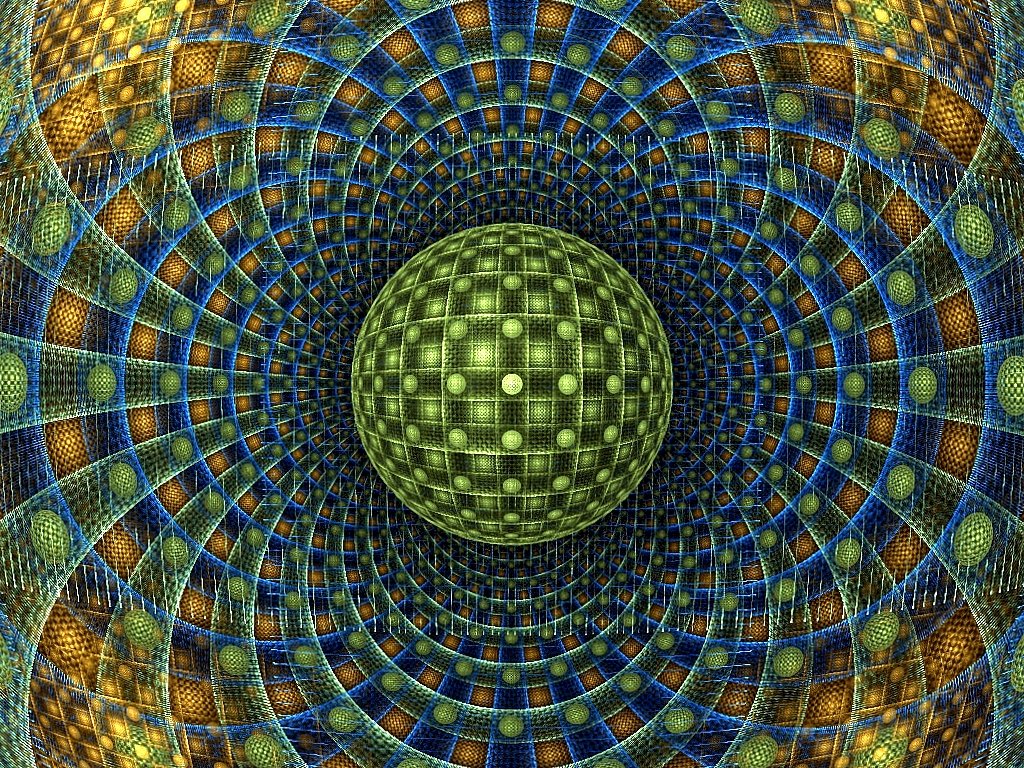 Patterns can be seen with the eyes open and closed.  The sorts of patterns which may indicate danger and malfunction can be classified in the following way:

These may rotate, expand, contract, combine and change and pulsate.  They are usually composed of bright clear light which may be coloured e.g. golden dots.

Early on in drug induced visions, for example, the person can see shows of golden lights.  Often the geometrical forms or wave forms seem to move – go across in waves or billows of colour. 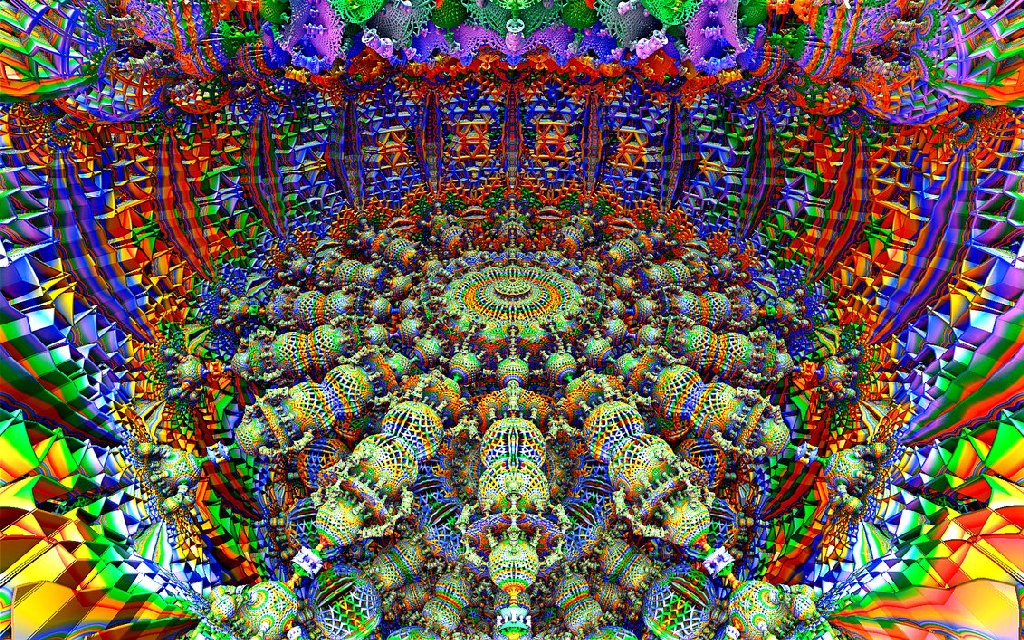 Clouds of colour do not seem to be as indicative of danger.  They can be induced in states of deep relaxation and may be particularly lovely – pinks and greens for example, deep azure blues, golden colours and then delicate pale blues

Geometric patterns can become very complex in some visions.  It has been surmised that the patterns on eastern rugs were inspired by the visions of early drug users.

These sorts of patterns are not symbolic or meaningful, and as such although they may at times be very entertaining, being an insight into the world of spirit, they do not move us on spiritually.  But there is another type of geometric shape that is more meaningful. 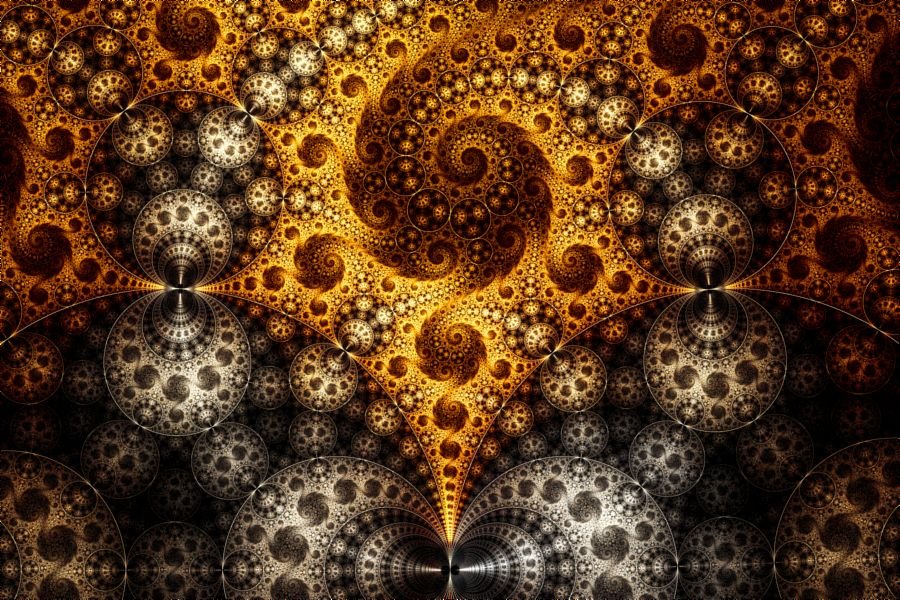 There is a world of difference between the sort of geometric pattern described above and a geometric shape or very specific symbol appearing in a vision or dream.  There are some universal symbols which can appear in both dreams and visions, including lucid dreams, although it appears to be a feature of geometric symbols that they can also be culture and person specific more often than some of the other symbols.

In the table below some example symbols are listed, the list is not complete, if the shape or pattern you have seen is not in the table it may be in the symbol section.

There appears to be no universal colour symbolism apart from a few colours.  Even then, there seem to be disputes about the meanings, the table below provides links to some of the colours, but care must be taken here in using this chart.  About the only colour symbolism that appears universal is that of Black and White