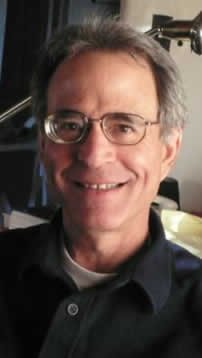 Doctor Rick Strassman (born February 8, 1952) is a medical doctor specialising in psychiatry with a fellowship in clinical psychopharmacology research.

Strassman's early studies aimed to investigate the effects of N,N-dimethyltryptamine (DMT). His first research took place at the University of New Mexico's School of Medicine in Albuquerque, New Mexico where he was then tenured Associate Professor of Psychiatry.  During the project's five years, he administered approximately 400 doses of DMT to 60 human volunteers.

He has detailed his research in his book DMT: The Spirit Molecule; and a documentary film by the same name, based on this book has also been produced.

Dr Strassman, along with Steven A. Barker and Andrew C. Stone have also formed the Cottonwood Research Foundation to ‘continue scientific research into the nature of consciousness’.

In the observations that follow, I have labelled all the experiences which were those of Dr Strassman with his name, whereas those of his volunteers are not prefaced by his name.  Although strictly speaking all these people would be classified from a 'source' point of view as 'ordinary people', I think it more helpful from a research point of view to group them with Dr Strassman so that you can follow the protocol and methods he used.