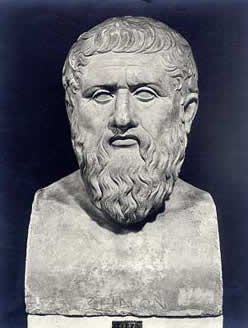 Plato was born in Athens or Aegina between 429 and 423 BC and died  348/347 BC.  He was  a Classical Greek philosopher, mathematician, writer of philosophical dialogues, and founder of the Academy in Athens, the first institution of higher learning in the western world. Along with his mentor, Socrates,  and his student, Aristotle, Plato helped to lay the foundations of Western philosophy.  But he was also a mystic and this is why I have placed him within this category.  He was an Adept of the Mysteries.

"The safest general characterisation of the European philosophical tradition is that it consists of a series of footnotes to Plato." 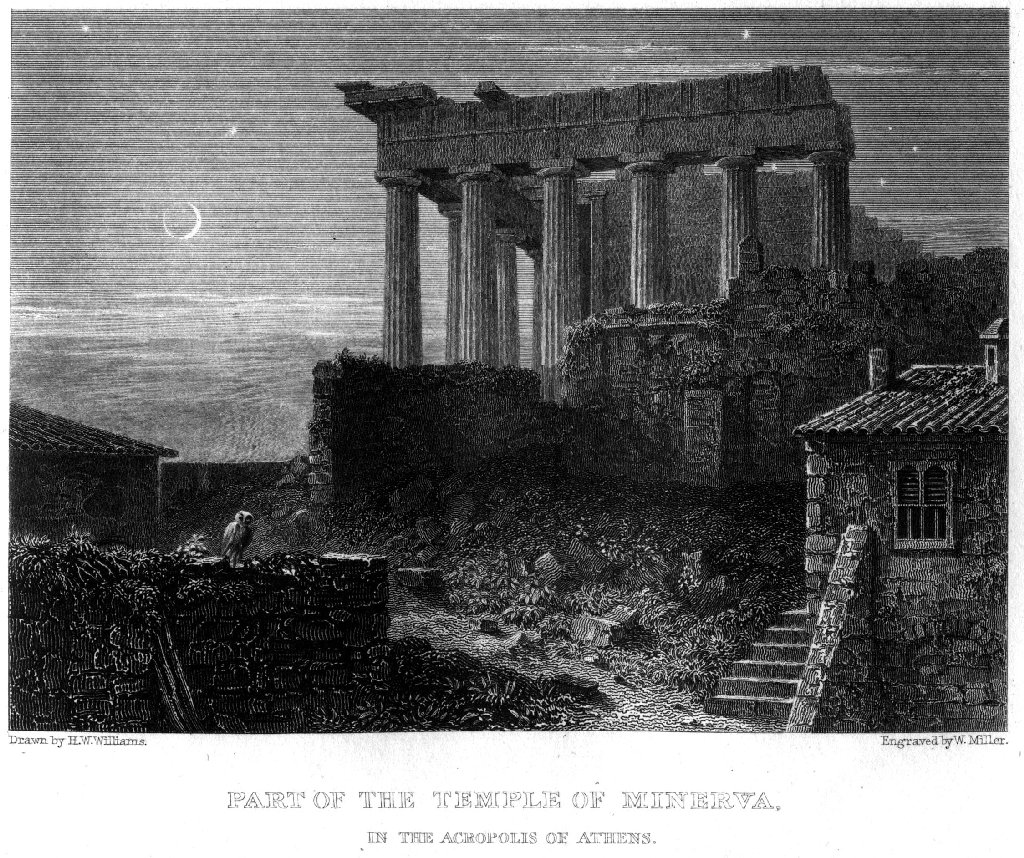 Much of the background to Plato’s birth, early life and subsequent life comes from other writers.  Some of it amounts to little more than hearsay, other information seems more solid in its basis.  Apuleius, for example,  wrote that Speusippus praised Plato's quickness of mind and modesty as a boy, and the "first fruits of his youth infused with hard work and love of study”.   Dicaearchus wrote that Plato wrestled at the Isthmian games, and it known that Plato also attended courses of philosophy.  Before becoming Socrates’ pupil, he studied with Cratylus (a disciple of Heraclitus, a prominent pre-Socratic Greek philosopher) and the Heraclitean doctrines.

Plato makes it clear, especially in his Apology of Socrates, used in Socrates trial, that he was one of Socrates devoted pupils. Plato is mentioned along with Crito, Critobolus, and Apollodorus as offering to pay a fine of 30 minas on Socrates' behalf, in lieu of the death penalty proposed by Meletus. 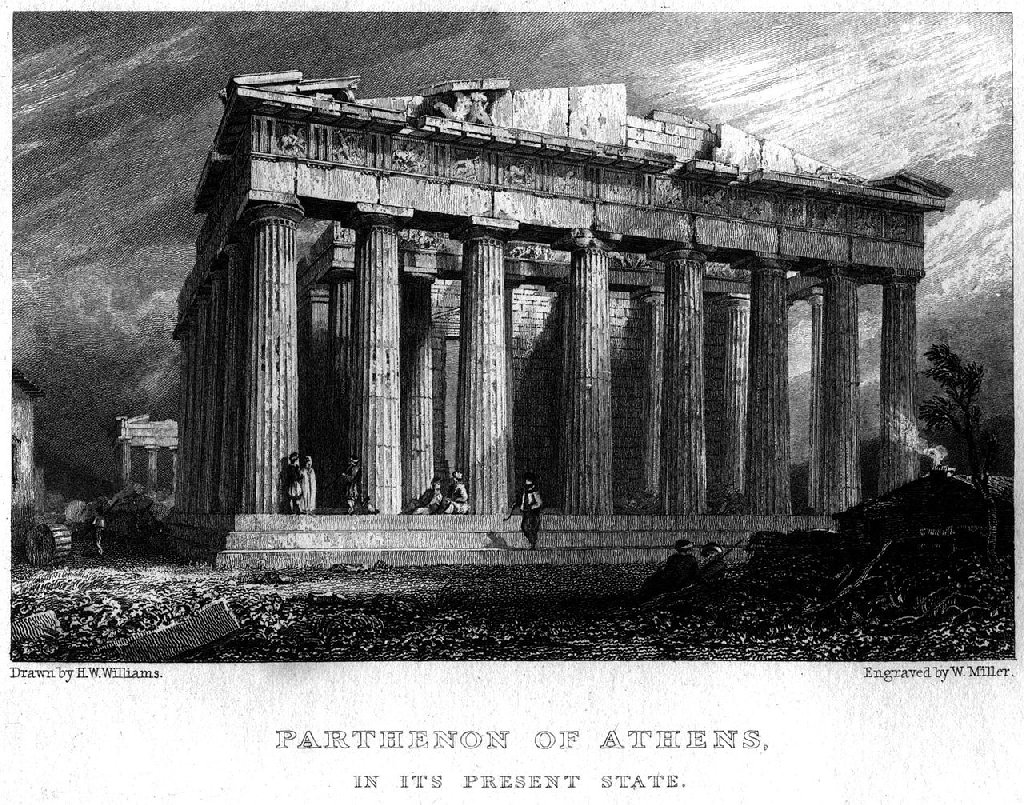 Thirty-five dialogues and thirteen letters have traditionally been ascribed to Plato, although modern scholarship doubts the authenticity of some of these.

Plato does not speak in his own voice in his dialogues. In the Second Letter, it says,

"no writing of Plato exists or ever will exist, but those now said to be his are those of a Socrates become beautiful and new".

In effect, much of what Plato believes or has learnt from Socrates, is explained through the personage of Socrates in the texts.

Plato's original writings were lost to Western civilization until they were brought from Constantinople in the century before its fall.  Medieval scholars knew of Plato only through translations into Latin from the translations into Arabic by Persian and Arab scholars. These scholars not only translated the texts of the ancients, but expanded them by writing extensive commentaries and interpretations on Plato's and Aristotle's works.

Only in the Renaissance, with the general resurgence of interest in classical civilization, did knowledge of Plato's philosophy become widespread again in the West.

Many of the great early modern scientists and artists who fostered the flowering of the Renaissance, with the support of the Plato-inspired Lorenzo de Medici, saw Plato's philosophy as the basis for progress in the arts and sciences. Notable Western philosophers have continued to draw upon Plato's work since that time.

The dialogues since Plato's time have been used to teach a range of subjects, including philosophy, logic, rhetoric and mathematics.  Plato's influence has been especially strong in mathematics and the sciences. He helped to distinguish between pure and applied mathematics and Albert Einstein is said to have drawn on Plato's works. 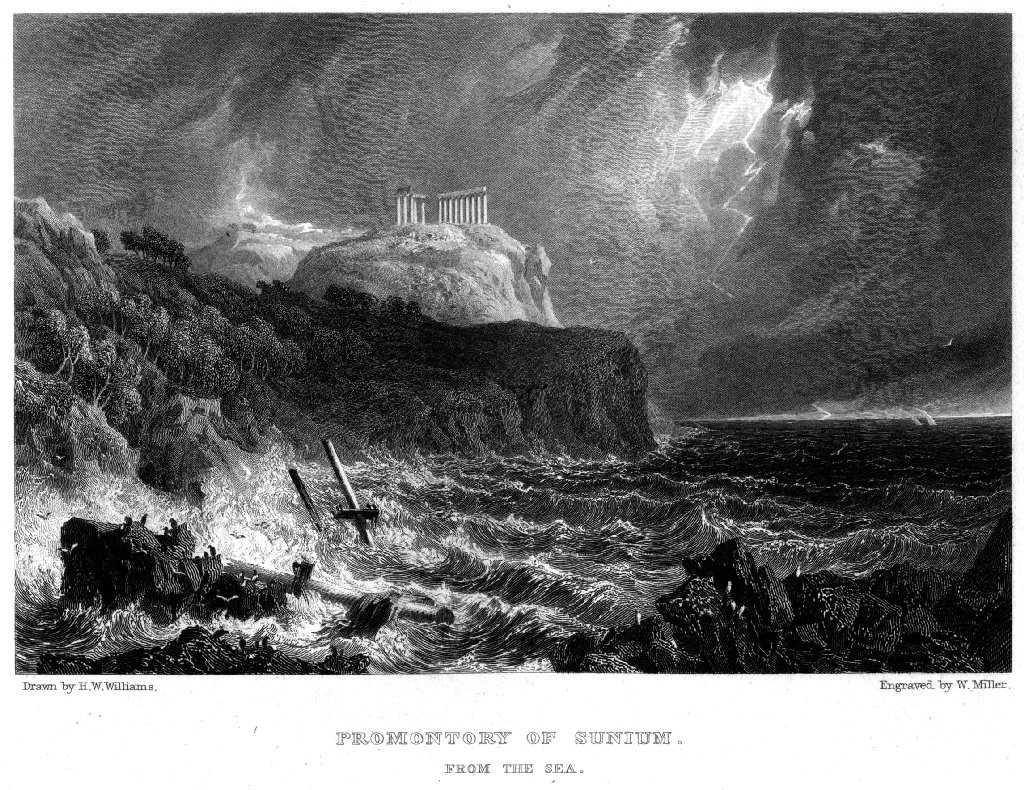 Plato’s writings cover politics and art, religion and science, justice and medicine, virtue and vice, crime and punishment, pleasure and pain, rhetoric and rhapsody, human nature and sexuality, and love and wisdom.

His collected works cover thousands and thousands of pages, as such it is not possible to summarise his ideas within a text as short as this.

What guided all Plato’s thinking, however, was a fundamental belief in the existence of a spiritual world which mirrored the physical world.  According to Socrates, physical objects and physical events are "shadows" of their ideal or perfect [spiritual] forms, and exist only to the extent that they instantiate the perfect versions of themselves. Just as shadows are temporary, inconsequential phenomena produced by physical objects, physical objects are themselves fleeting phenomena caused by more substantial causes – spiritual ‘ideals’ of which they are mere instances.  The Theory of Forms, for example, builds on this idea.  Forms are archetypes or abstract representations of the many types and properties of things we see all around us - Templates. 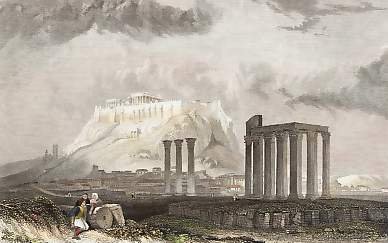 Socrates in several dialogues, most notably the Republic, 'even goes so far as to deny the existence of the material world'.  In effect, Socrates inverts man's intuition about what is knowable and what is real. While most people take the objects of their senses to be real, Socrates refutes the idea that things have to be graspable in the hands to be real. In the Theaetetus, he says such people are "eu a-mousoi", an expression that means literally, "happily without the muses" (Theaetetus 156a). In other words, such people live without the divine inspiration that gives them access to higher insights about Reality.

Plato also believed in the immortality of the soul, and several dialogues end with long speeches describing the afterlife. More than one dialogue contrasts perception and reality, and body and soul.

In several dialogues, Socrates proposes that wisdom is a matter of spiritual input, and not of learning, observation, or study. In the dialogues, Socrates suggests that wisdom is not empirical, and that it comes from divine insight and he uses a geometrical example to prove his point. Socrates elicits a fact concerning a geometrical construction from a slave boy, who could not have otherwise known the fact. The wisdom must be present, Socrates concludes, in an eternal, non-experiential form – spiritually existent. 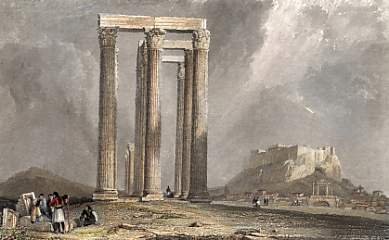 Plato's "metaphysics" is understood as Socrates' division of reality into the material and the spiritual. The theory has been of incalculable influence in the history of Western philosophy and religion.

Plato's unwritten doctrine contains his most fundamental metaphysical ideas, ideas  which he disclosed only to his most trusted fellows and kept secret from the public.  The reason for not revealing it to everyone is partially discussed in Plato's Seventh Letter (344 c):

"I can certainly declare concerning all these writers who claim to know the subjects which I seriously study ... there does not exist, nor will there ever exist, any treatise of mine dealing therewith." Such secrecy is necessary in order not "to expose them to unseemly and degrading treatment" (344 d). 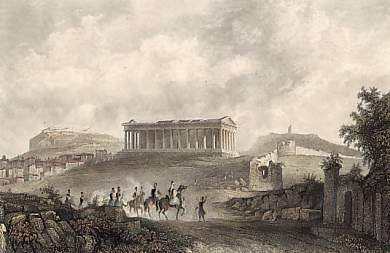 But, Plato disclosed a little of this wisdom to the public in his lecture On the Good, in which the Good is identified with the One (the Unity), the fundamental ontological principle. The content of this lecture was transcribed by several witnesses, among others Aristoxenus who described the event in the following words:

"Each came expecting to learn something about the things which are generally considered good for men, such as wealth, good health, physical strength, and altogether a kind of wonderful happiness. But when the mathematical demonstrations came, including numbers, geometrical figures and astronomy, and finally the statement Good is One seemed to them, I imagine, utterly unexpected and strange; hence some belittled the matter, while others rejected it." 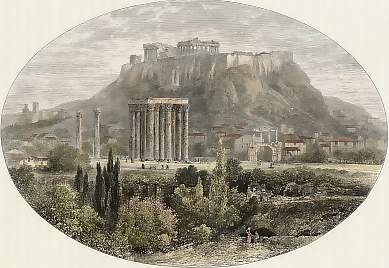 Simplicius quotes Alexander of Aphrodisias who stated that:

"according to Plato, the first principles of everything, including the Forms themselves are One and Indefinite Duality which he called Large and Small ... one might also learn this from Speusippus and Xenocrates and the others who were present at Plato's lecture on the Good".

Their account is in full agreement with Aristotle's description of Plato's metaphysical doctrine. In Metaphysics he writes:

You need both to create a galaxy.