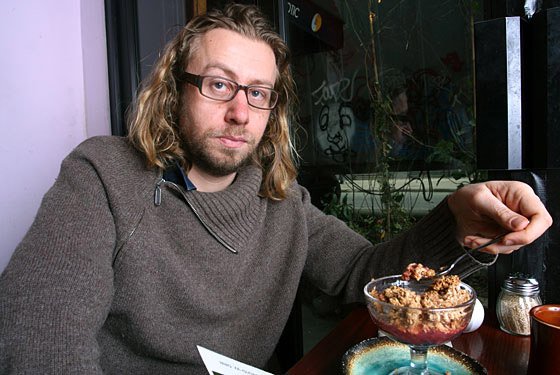 I am going to use  a quote from Amazon

Once upon a time, Daniel Pinchbeck was a thirtysomething member of the New York literary set: atheist, suspicious, cynical, disbelieving in metaphysical possibilities. Until he had his head 'broken open' during a shamanic ritual involving the visionary plant, Iboga, in the Gabon.

Already questioning his dependence on and self-disgust with "that most terrible drug" - he embarked on a quest to explore the limits of his own disbelief. The quest led him on frightening and often hilarious journeys visiting shamans still practicing in far-flung pockets of the world: the Ecuadorian Amazon, the high plains of Mexico, and The Burning Man festival in Nevada. 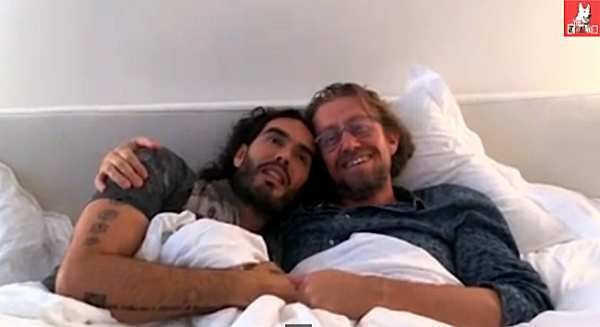 Shadowing these mind-expanding encounters is the personal story of his metaphysical journey to inner space, via the visionary brew yagé, and other psychedelic plants and chemicals. He is relentlessly confronted with experiences flatly contradicting the mechanistic secular scientific world view of Western life, and is forced to change his mind on just about everything.

This is no new-age thesis or extended 'trip report'. The book is an intellectual and personal inquiry. 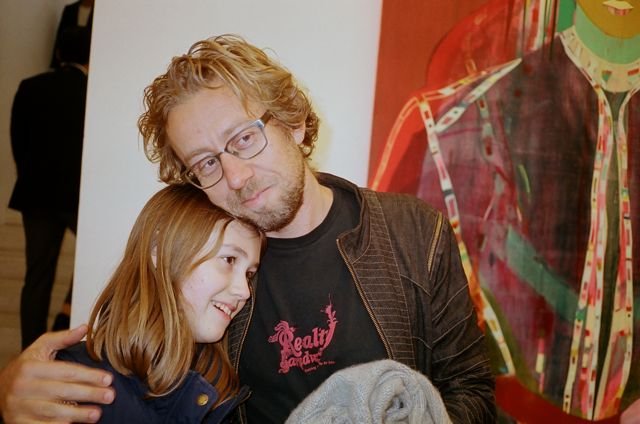 Pinchbeck with his daughter

It is rich with literary references and perspectives from thinkers such as Rudolph Steiner, Carl Jung, and Walter Benjamin, as well as the 'usual suspects' such as Shulgin and Terrence McKenna. It details the cultural history of psychedelic use and delivers philosophical perspectives on shamanism. It probes the powerful synchronicities between the shamanic view of the cosmos and what modern science is just beginning to suspect: that the universe may be far more complex, more bizarre, and more alive and conscious than our rationalistic, materialistic thinking has allowed us to believe.

Pinchbeck discovers shamanism - and its modern, urban psychedelic equivalent - to be an ambiguous tool. An antidote to Western ennui, but simultaneously an apocalyptic wake-up call. The more you probe the shamanic cosmos, Pinchbeck discovers, the more it throws up its visions of "imminent historical breakdown and unleashed horrors ahead now approaching us at high speed.”