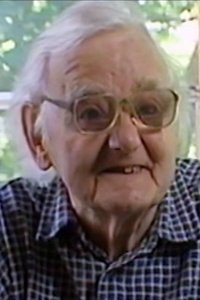 Dr Humphry Fortescue Osmond (1 July 1917 – 6 February 2004) was a British psychiatrist known for his research into ‘psychedelic’ drugs. Osmond also explored aspects of the psychology of social environments, in particular how they influenced welfare or recovery in mental institutions.

Osmond was the director of the Bureau of Research in Neurology and Psychiatry at the New Jersey Psychiatric Institute in Princeton, and then a professor of psychology at the University of Alabama in Birmingham. Dr. Osmond co-wrote eleven books and was widely published throughout his career.

Osmond was born in Surrey and attended Guy's Hospital Medical School at King's College London. While active as a surgeon-lieutenant in the Navy during World War II, Osmond trained to become a psychiatrist. After the war, Osmond and his colleague John Smythies perceived a similarity between the effects of LSD and the early stages of schizophrenia.

In 1951, Osmond and Smythies moved to Saskatchewan, Canada to join the staff of the Weyburn Mental Hospital in the southeastern city of Weyburn, Saskatchewan with a view to pursuing this research.  At Weyburn, Osmond recruited a group of research psychologists to turn the hospital into a design-research laboratory. There, he undertook extensive research into schizophrenia, and collected the biographies of recovered schizophrenics, exploring all avenues to gain insight into the shattered perceptions of schizophrenia, looking for a ‘cure’ or the cause. 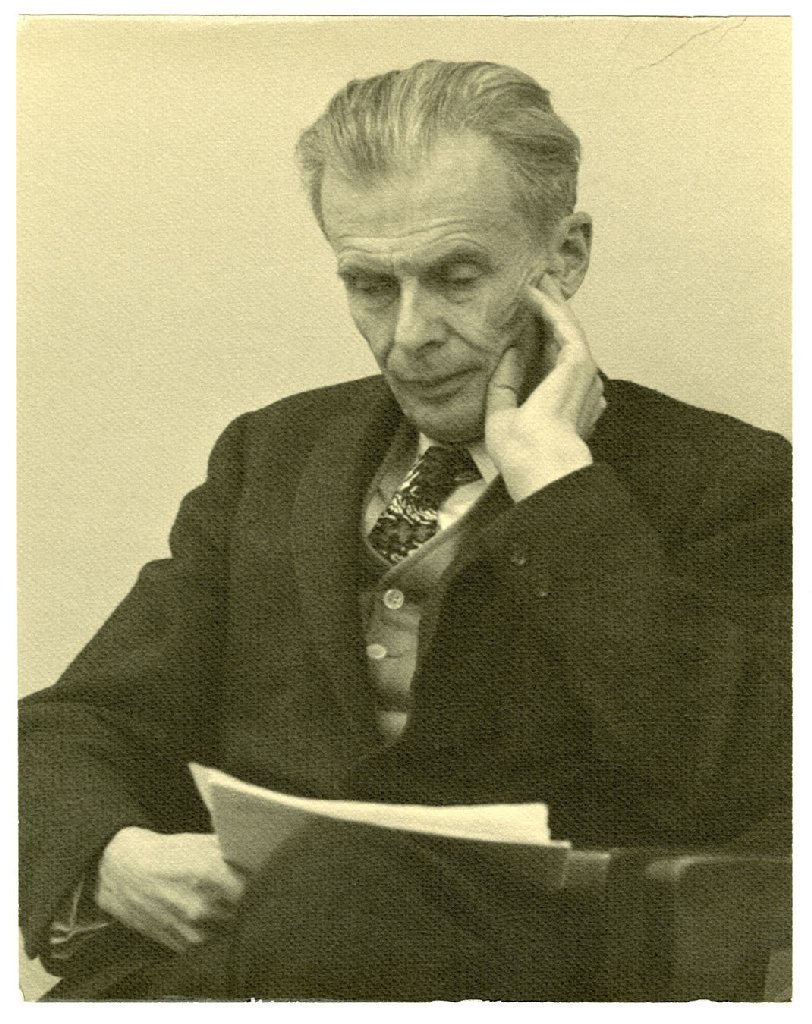 Osmond also conducted a wide variety of patient studies and observations using hallucinogenic drugs, collaborating with Abram Hoffer and others. It was Osmond who, in 1953, supervised the administration of mescaline to Aldous Huxley – at Huxley’s request. As a result of his experience, Huxley wrote The Doors of Perception.   Osmond's name appears in the footnotes in the book (in references to articles Osmond had written regarding medicinal use of hallucinogenic drugs).  In 1955, Osmond also guided Christopher Mayhew (later, Baron Mayhew), a British politician, through a mescaline trip that was filmed for broadcast by the BBC [see observation].

Osmond is also known for a study in the late 1950s in which he attempted to cure alcoholics with LSD. He claimed to have achieved a fifty-percent success rate. Osmond noticed that some drinkers were only able to give up drinking after an episode of delirium tremens and tried to replicate this state in patients through giving them high doses of the drug. This came to be known as the ‘psychedelic treatment model’.  One of Osmond's patients during this time was Bill W., co-founder of Alcoholics Anonymous. However, Bill W remained unconvinced – he was more interested in using psychedelics to recapture a mystical state of consciousness that he had experienced, years earlier, without a drug. 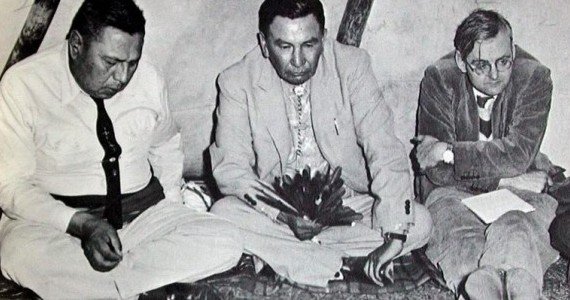 Osmond participated in a Native American Church ceremony in which he ingested peyote. His hosts were Plains Indians, members of the Red Pheasant Band, and the all-night ceremony took place near North Battleford (in the region of the South Saskatchewan River). Osmond published his report on the experience in Tomorrow magazine, Spring 1961. He reported details of the ceremony, the environment in which it took place, the effects of the peyote, the courtesy of his hosts, and his conjectures concerning the meaning for them of the experience and of the Native American Church. 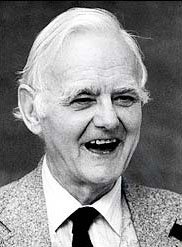 Peripherally related to his interest in drug-assisted therapeutics, Osmond conducted research on the long-term effects of institutionalization for the so called mentally ill. He had interpreted and described the peyote ceremony he'd experienced, with its tepee setting and its particular social pattern, in terms that drew attention to its contrast with the psychiatric institutions of his day.  Osmond began a line of research into what he called "socio-architecture", aimed at improving the experience of patients and helping their progress to become well again.

Osmond died of cardiac arrhythmia in 2004.

Humphry Osmond first proposed the term "psychedelic" at a meeting of the New York Academy of Sciences in 1957. He said the word meant "mind manifesting" (from "mind", ψυχή (psyche), and "manifest", δήλος (delos)). Huxley had sent Osmond a rhyme containing his own suggested invented word: "To make this trivial world sublime, take half a gram of phanerothyme" (thymos meaning 'spiritedness' in Greek.) Osmond countered with "To fathom Hell or soar angelic, just take a pinch of psychedelic."