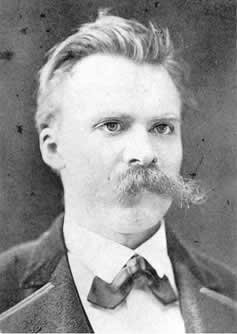 Friedrich Wilhelm Nietzsche (1844 –1900) was a German philosopher, poet, composer and cultural critic.  But he is perhaps best known for his critical texts on religion, morality, contemporary culture, philosophy, and science.

Nietzsche was a prime proponent of his own methods.  Initially he studied theology and classical philology at the University of Bonn, but after only one term, he stopped his theological studies.  Nietzsche wrote:

"Hence the ways of men part: if you wish to strive for peace of soul and pleasure, then believe; if you wish to be a devotee of truth, then inquire..."

Between 1873 and 1876, Nietzsche published Untimely Meditations, four essays that challenged the developing German culture – an interesting start given the closeness of the First World War.

He then went on to question established religious dogma.   Nietzsche deliberately used a provocative statement "God is dead" to get people to take notice, his criticism being of the common belief amongst Christians and Moslems that God is some kind of father figure who will look after them and do what they want.  He was, interestingly enough not quite so critical of Buddhism and complimented its proponents for fostering at least some critical thought. 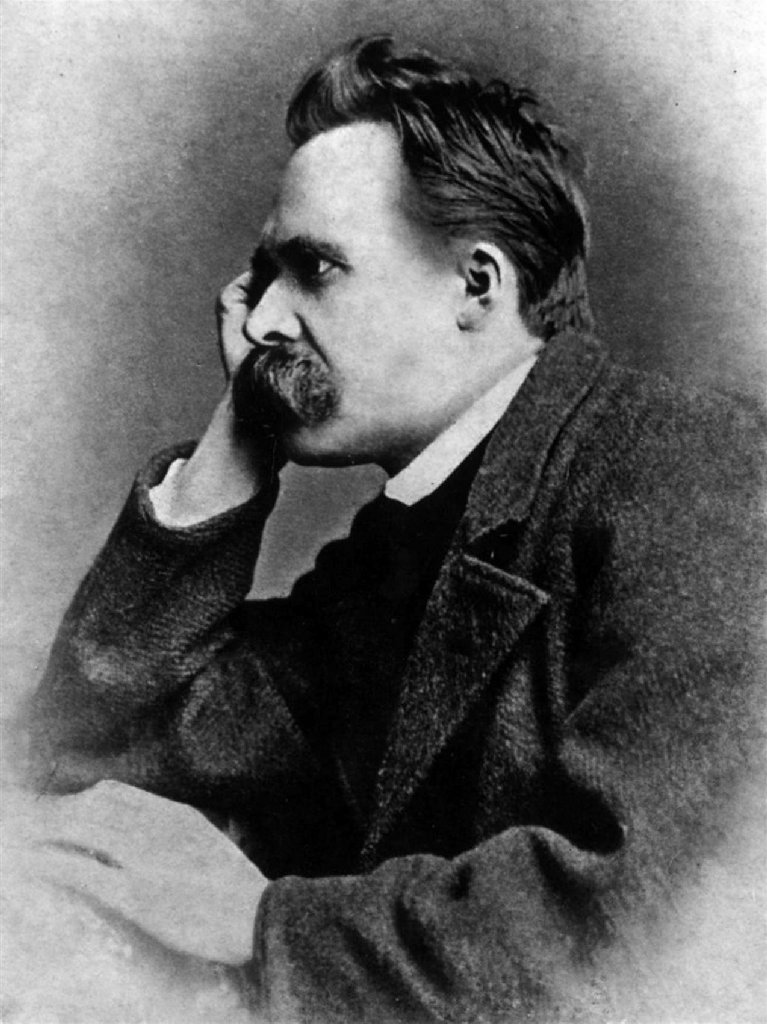 Nietzsche was deeply critical of the hypocrisy of religion.  For example he noted that the Christian faith as practiced was not what Jesus had taught and asked followers to believe in the way of Jesus, but not to act as Jesus did.  As one example, he mentions that Jesus never judged people, something that Christians had constantly done since the Romans had adopted the religion.  Overall what he condemned were the institutions of religion and not the teachings of most of the religions he criticised.  What he disliked was the hypocrisy and the politicisation.

‘The only true Christian died on the cross’

His next target was morality.  Given that he wrote at a time when the society he lived in was repressive, racist, anti-semitic and sexist, this was going to be an obvious target.  In The Dawn, Nietzsche began his "Campaign against Morality". He called himself an "immoralist", another statement to get people to sit up and take notice.  He harshly criticized the prominent moral philosophies of his day in their belief of an absolute in morality – a sort of unspoken right and wrong as far as morality was concerned.  In Ecce Homo Nietzsche called into question the entire idea of moral systems based on a dichotomy of good and evil.  His emphasis was on morals as entirely man made, not absolutes.  In effect, man decides morality, there are no religious or spiritual absolutes.  His ideas were extended in 1878 with the book  Human, All Too Human, which covered subjects ranging from metaphysics to morality and from religion to the sexes. 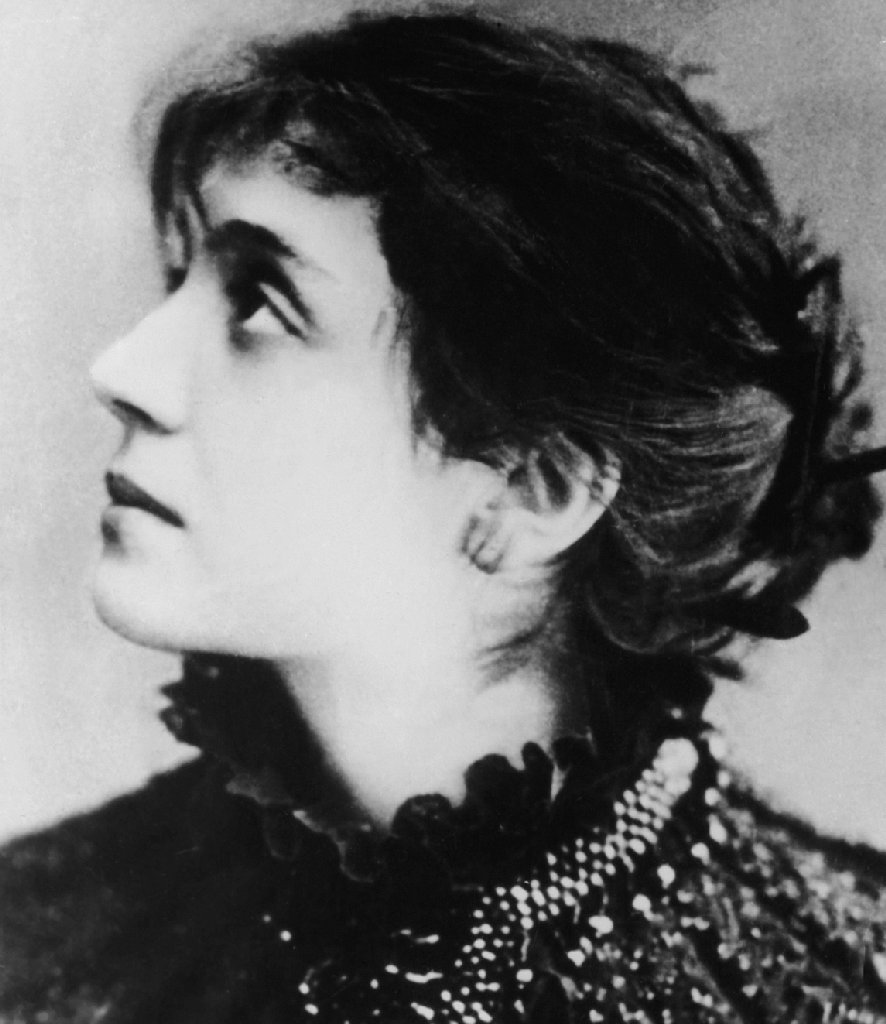 Lou Andreas Salomé, most famous for
not having married Friedrich Nietzsche

It is worth adding that in 1869, at the age of twenty-four he was appointed to the Chair of Classical Philology at the University of Basel, the youngest individual to have held this position.  Before moving to Basel, Nietzsche renounced his Prussian citizenship: for the rest of his life he remained officially stateless.  So not a great believer in nationality either.

All this criticism did not leave him unscathed.  In 1883 he tried and failed to obtain a lecturing post at the University of Leipzig. It was made clear to him that, in view of his attitude towards Christianity and the concept of God expressed in Zarathustra, he had become, in effect, unemployable at any German University.

So religion is a waste of time, politics and culture simply impose artificial constraints, nationalism is deeply destructive as is racism and sexism.  Where did Nietzsche say one should go for the ‘truth’.   Nietzsche sought ‘truth’ principally in art  - poetry, painting, and music, as being the only true expression of spirituality.  It is only in the creative arts and in creativity and the imaginative that one finds ‘truth’ – a reflection of the spiritual, which is why he personally loved music and poetry – Beauty, Art and Music.

"Art as the single superior counterforce against all will to negation of life, art as the anti-Christian, anti-Buddhist, anti-Nihilist par excellence." 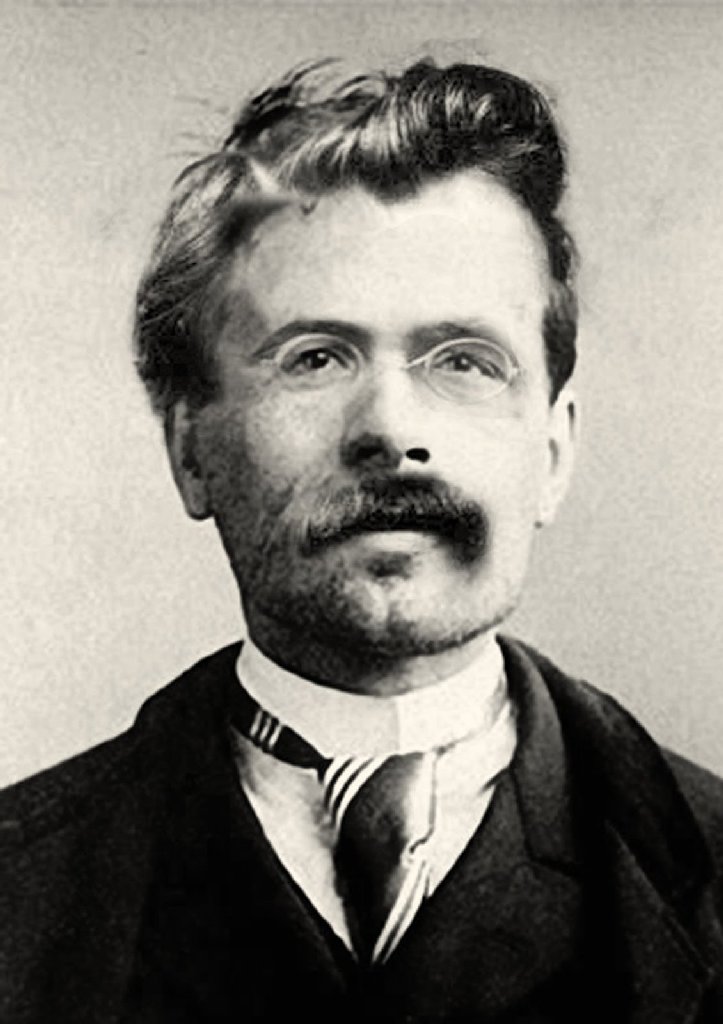 If this photo is 'true', and his parting is
correct, Nietzsche was left handed

Few realise I think just how deeply spiritual Nietzsche was.  He influenced a vast range of ‘seekers after the truth’ – none of whom were politicians, theologians, psychologists or scientists, the very people who might have benefited from taking his work seriously.  But his influence is profound.

I also think he was gifted spiritually with great insight, but he was ‘helped’ if that is the word by a host of problems with his health which he could do nothing about.  Since his childhood, various disruptive illnesses had plagued him, including moments of shortsightedness that left him nearly blind, migraine headaches, and violent indigestion. From the evidence he may have had some sort of brain damage – one brother died from brain malfunction as did his father.  It may have been caused by lead poisoning.  Nietzsche served in the Prussian forces during the Franco-Prussian War of 1870 to 1871 as a medical orderly. In his short time in the military he witnessed the traumatic effects of battle [war] and contracted diphtheria and dysentery.  So he was a sick man.

And eventually he was on drugs - pharmaceuticals.  By 1882, Nietzsche was taking huge doses of opium and laudanum.  In 1883, while staying in Nice, he was also writing out his own prescriptions for the sedative chloral hydrate, signing them 'Dr Nietzsche'.

Despite this or maybe [as I think] because of it, beginning with Human, All Too Human in 1878, Nietzsche would publish one book each year until 1888, his last year of writing, during which he completed five.  Amidst renewed bouts of illness, living in near isolation after a falling-out with his mother and sister, Nietzsche wrote the first part of Thus Spoke Zarathustr in only ten days.

On January 3, 1889, aged 45, Nietzsche suffered a mental collapse. Two policemen approached him after he caused a public disturbance in the streets of Turin.  What happened remains unknown, but an often-repeated tale states that Nietzsche witnessed the flogging of a horse at the other end of the Piazza Carlo Alberto, ran to the horse, threw his arms up around its neck to protect it, and then collapsed to the ground.  Nietzsche was taken to a psychiatric clinic in Basel. By that time Nietzsche appeared fully in the grip of a serious mental illness. 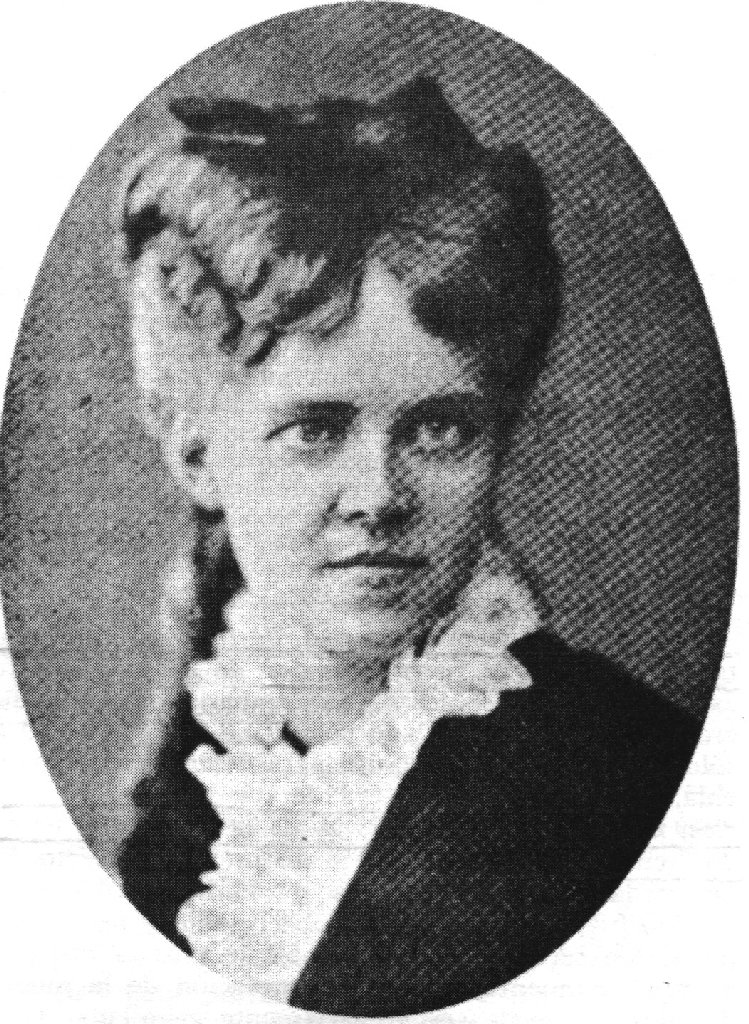 In 1898 and 1899 Nietzsche suffered at least two strokes, which partially paralysed him and left him unable to speak or walk. After contracting pneumonia in mid-August 1900 he had another stroke during the night of August 24–25, and died about noon on August 25.

The works I have cited are the principle sources of Nietzsche’s philosophy, but it is worth adding a note about his sister Elisabeth.   Through their whole lives, Nietzsche's relationship with Elisabeth was one of conflict followed by reconciliation.  Elisabeth was deeply religious, fanatically so, she also married the anti-Semite Bernhard Förster and traveled to Paraguay to found Nueva Germania, a "Germanic" colony—a plan to which Nietzsche responded with complete disbelief.  In 1893, Elisabeth returned from Nueva Germania following the suicide of her husband. She read and studied Nietzsche's works, and piece by piece took control of them and of their publication. Rudolf Steiner who visited the sick Nietzsche was asked by Elisabeth to help her to understand her brother's philosophy. Steiner abandoned the attempt after only a few months, declaring that it was impossible to teach her anything about spirituality.

Elisabeth Förster-Nietzsche compiled The Will to Power from Nietzsche's unpublished notebooks, and published it posthumously. Because his sister took great liberties with the material, the consensus holds that it does not reflect Nietzsche's intent.