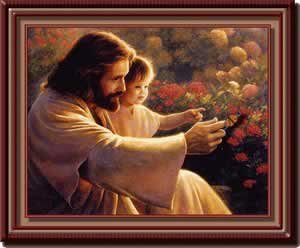 Jesus of Nazareth was born around  4 BC/BCE and died around 30 AD/CE.  He thus lived to only 34 years old.  Also known as Jesus Christ, he is the central figure of the religion of Christianity.

Jesus is included as a source, not because he is the central figure of a religion, but because he was a mystic and healer.  The Institutionalised Christian Church’s somewhat obsessive concentration on the ‘virgin birth’, the ‘resurrection’, the ‘Trinity [as they see it] and the ‘cross’ has obscured the fact that he was an extremely effective mystic and perhaps one that embodied all the aspects that one would search for in a mystic, for example: 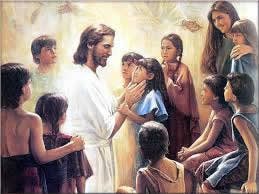 As you can therefore see, it was thus most important that the teachings and sayings of Jesus were used and not the Institutionalised Christian Church, as the two appear to be different.  In fact it is somewhat difficult to see what relation the Christian Church as an institution has with Jesus the mystic.

The principal sources recognised by the Institutionalised Christian Church regarding Jesus' life and teachings, are the three Gospels in the New Testament - the Gospel of Matthew, the Gospel of Mark, and the Gospel of Luke.  These display a high degree of similarity in content, narrative arrangement, language, and sentence and paragraph structures. This uniformity has led to speculation that the Christian Instutionalised Church edited these gospels heavily later, in order to achieve a consistent picture, and that ideas and opinions with which the Church leaders did not agree, have been edited out.

The letters of Clement of Alexandria to Theodore somewhat back this belief up.  He explains that there was  a ‘secret’ Gospel of Mark.

During Peter’s stay in Rome, he wrote an account of the Lord’s doings, not however, declaring all of them nor yet hinting at the secret ones, but selecting what he thought most useful for increasing the faith of those who were being instructed.  But when Peter died a martyr, Mark came over to Alexandria bringing both his own notes and those of Peter from which he transferred to his former book the things suitable to whatever makes for progress toward knowledge.Thus he composed a more spiritual Gospel for use of those who were being perfected.  Nevertheless, he yet did not divulge the things not to be uttered nor did he write down the hierophantic teaching of the Lord, but to the stories already written he added yet others and moreover brought in certain sayings of which he knew the interpretation would, as a mystic, lead the hearers into the innermost sanctuary of the truth hidden by seven veils.  Thus, in sum, he prepared matters neither grudgingly nor incautiously in my opinion and dying, he left his composition to the church in Alexandria, where it even yet is most carefully guarded, being read only to those who are being initiated into the great mysteries. 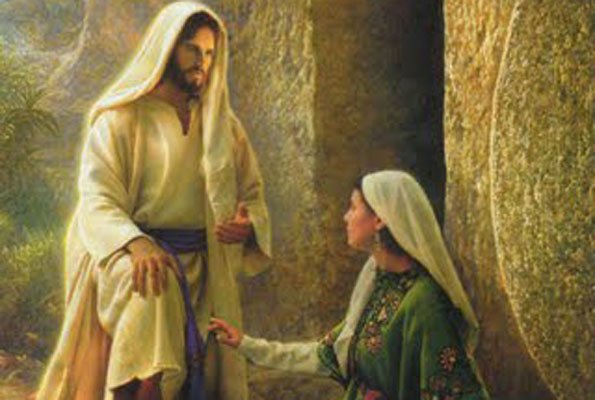 Other sources on Jesus’s life include the Gospel of  John, which differs from the three ‘official expurgated’ gospels; as well as the Gnostic Gospels, which include:

Other possible sources include the Odes of Solomon, and the teachings of the Pistis Sophia.  I have tried to draw on all these source where it is feasible to do so. 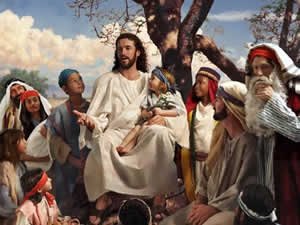