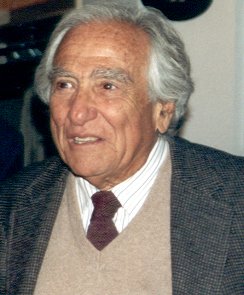 Dr Oscar Janiger (February 8, 1918 – August 14, 2001) was an experimental psychiatrist and a University of California Irvine psychiatrist and psychotherapist, interested in alternative methods of healing.

He publishing a few journal articles and one book on this subject entitled A Different Kind of Healing in 1993 with Philip Goldberg. The book details physicians' views on the use of alternative medicine within traditional medical practice.   He also studied the connection between hormones and premenstrual depression in women, as well as studying dolphins in their natural environment.

Janiger is, however,  best known for his LSD research, which lasted from 1954 to 1962.  Janiger introduced LSD to Cary Grant, Aldous Huxley, James Coburn, Alan Watts, Jack Nicholson plus a host of other celebrities.  He also took the drug himself, not just once but 13 times.  He said:

Janiger coauthored a second book with Marlene Dobkin de Rios about his LSD research—which was published posthumously in 2003 by Park Street Press—entitled LSD, Spirituality, and the Creative Process. 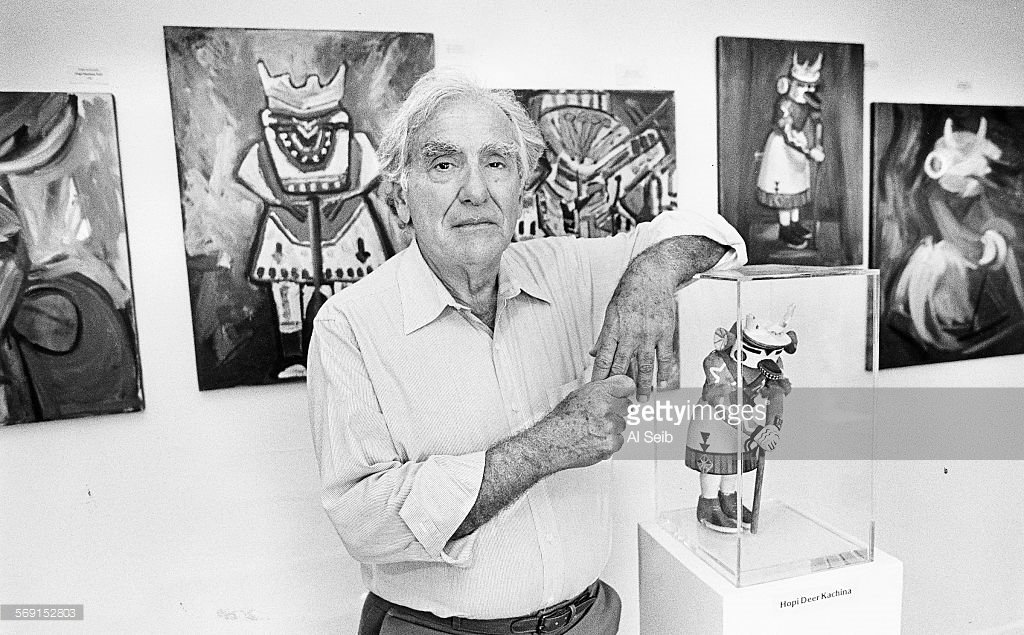 Dr. Oscar Janiger was one of the pioneers in the field studying the relationship between LSD and creativity.  To ensure the comfort of his subjects during their LSD excursions, Janiger had rented a small house in the mid-Wilshire district. In one room he set up his regular psychiatric practice. In an adjacent room, furnished with a couch, a bed and a swanky hi-fi system, he conducted his LSD study.

In the enclosed back yard, he installed a garden, to give his experimental trippers a safe outdoor haven to explore. "So many of the studies prior to mine were done in hospital rooms, restricted environments," Janiger recalls, "and I thought that my study might be benefited by a naturalistic environment." 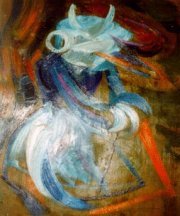 Though Janiger held an associate professorship in the Psychology Department at the California College of Medicine (later to become the University of California at Irvine), he funded the study himself by charging a $20 fee for the experience. Sandoz Laboratories, the Swiss pharmaceutical company that "discovered" LSD, supplied the drug free of charge. In return, Janiger agreed to keep Sandoz informed about the results of his experiments. Unlike many other researchers and major universities, he never accepted funding — covert or overt — from the CIA or the military.

Janiger’s research would represent a significant departure from the orthodox thinking about LSD. Up until then, most academics had classified the drug as a "psychotomimetic" agent — a substance that produces a state of temporary insanity; if LSD could create dissociative states that mirrored schizophrenia, the thinking went, the drug was ideally suited to the study of the chemical and biological causes of mental illness................

The Multidisciplinary Association for Psychedelic Studies (MAPS) is a nonprofit research and advocacy group that has lobbied the FDA to approve medical studies of marijuana, MDMA and LSD.

"Janiger’s study was crucially important," says Rick Doblin, a Harvard-trained social scientist and founder of MAPS, "because it was work trying to describe what LSD does in a neutral, noncontroversial context, in relatively healthy non-patients."

Other studies conducted worldwide before the ban tended to focus on the use of LSD in treating disorders such as chronic alcoholism, sexual neuroses, criminal psychopathology, phobias, depressive states and compulsive syndromes. But Janiger’s subjects were average, middle-to-upper-class, healthy adults with no pre-existing mental or physical problems.

As Doblin puts it: "The subjects of Janiger’s experiment break all the stereotypes about LSD users, since they are now in their 60s or older and took LSD before it was controversial. ….. ." 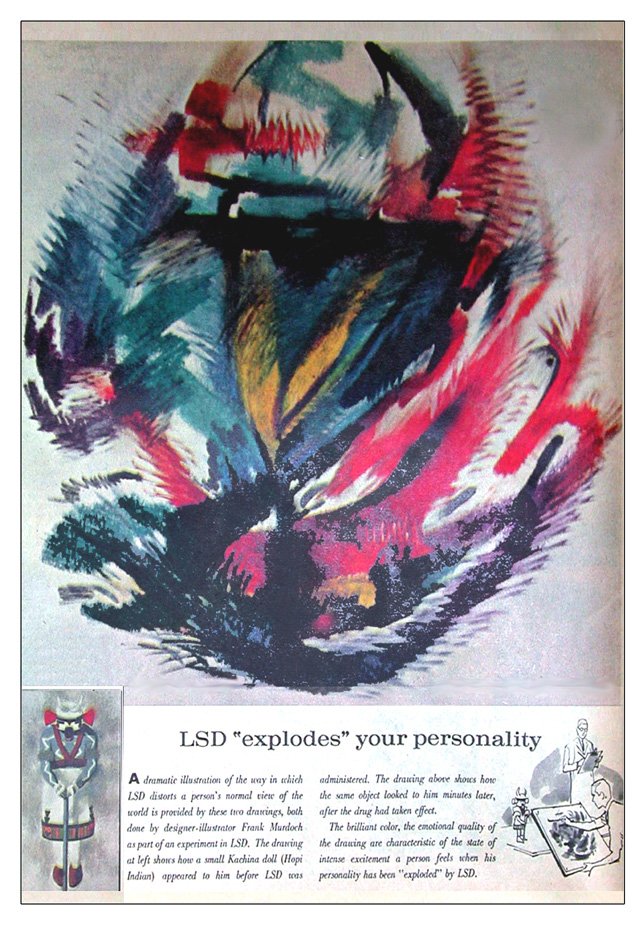 Janiger was born in New York City, New York.  He moved to Los Angeles in 1950, setting up a private practice and later teaching at the University of California at Irvine.

He bought the then-legal drugs from the Swiss company, Sandoz Laboratories, abandoning his research when the U.S. Government began investigating researchers in 1962.  Many of the problems with LSD stemmed from the change in the way it was being researched.  Dr Leary did much harm in his promotion of the drug and a number of considerably less scrupulous psychiatrists started to get in on what they deemed a very lucrative revenue stream – charging not $20 but $200 for a session.  Janiger kept a much lower profile, and worried — correctly, it would turn out — that Leary’s brand of in-your-face publicity would spur the government to move against LSD.  The drugs were made illegal in 1966. 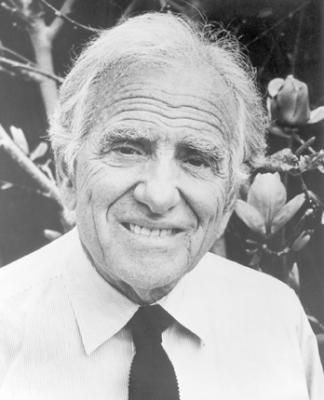 Still, during his research he managed to welcome a number of high-profile personages into his hi-fi trip room.   In 1986, he formed the Albert Hofmann Foundation for psychedelic research, named after the chemist who first synthesized LSD. According to Cheryl Pellerin (1998) in Trips: How Hallucinogens Work in Your Brain, Janiger administered LSD to around 900 people and recorded their experiences.  The participants included celebrities, actors, writers, college students, a Deputy Marshall, housewives, attorneys, clerical assistants, counsellors, medical personnel, dentists, physicians, and engineers.

He also did a special study of artists and they produced some 250 paintings and drawings after ingesting LSD. Historian Carl Hertel analyzed the art in 1971 and compared it to the artists' non-LSD work.  Hertel found that "while the LSD art was neither superior nor inferior to the artists' other work, it was brighter, more abstract and non-representational, and tended to fill the entire canvas".

Two follow-up studies have been done. The first, done by Janiger around 1968, collected questionnaires from about 200 of the original participants. Much of this data remains unanalysed and only a limited amount has been published.

A second follow-up study was conducted in 1999 by Rick Doblin, Jerome E. Beck, Kate Chapman and Maureen Alioto, 40 years after the original experimental LSD sessions. Taped interviews were completed by 45 of Janiger's original participants, as well as Janiger himself.

Janiger was affectionately referred to as "Oz "by his close friends. He married three times; his third wife, Kathleen Delaney Janiger, died before him, in February 2001.  He was survived by sons Robert and Nat; sister, Estelle Rosten and a brother, Nat. Janiger continued his psychiatric practice until a month before his death.

He died of heart and kidney failure at the Little Company of Mary Hospital on August 14 2001, in Torrance, California. He was 83. 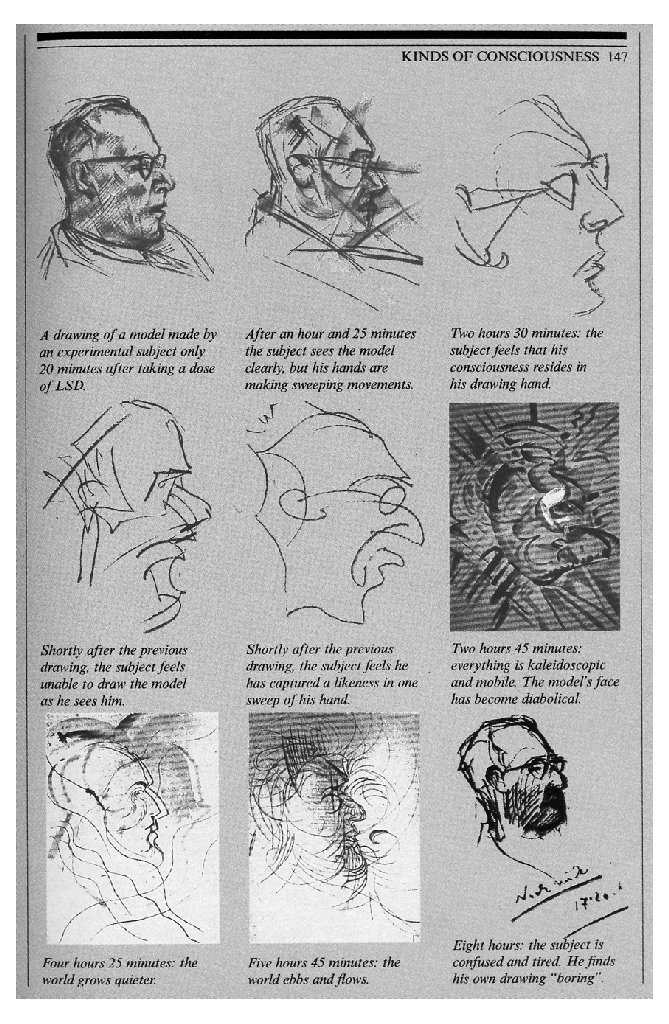 In the observations we have some of the people who took the drug with him for whom we have no separate entry, but there are also a number of entries for people –like Jack Nicholson, Andre Previn and Cary Grant – whose experiences are described separately.

A sub-study within Janiger's research focused specifically on artists and creativity. One patient of Janiger's, bipolar and alcoholic artist Frank Murdoch, was given a controlled, experimental dose of LSD for several months as an attempt to cure his late stage alcoholism (probably a less well-known purpose to his LSD experiments, but very common in the era). Janiger had Murdoch paint still lifes both on and off LSD.  We have provided some examples of these as well.

Finally, it is well worth reading the entry we have for Anais Nin, another of Dr Janiger's guinea pigs.  The description of her life, and the rather extraordinary observation of her LSD experience, can be found by following this LINK.