James Coburn – And his LSD experience with Dr Oscar Janiger

James Harrison Coburn (August 31, 1928– November 18, 2002) was an American actor. He featured in more than 70 films, largely action roles, and made 100 television appearances during a 45-year career, ultimately winning an Academy Award in 1998 for his supporting role as Glen Whitehouse in Affliction.

A ‘capable, rough-hewn leading man’, his toothy grin and lanky physique made him a perfect tough guy in numerous leading and supporting roles in westerns and action films, such as The Magnificent Seven, Hell Is for Heroes, The Great Escape, Charade, Our Man Flint, In Like Flint, Duck, You Sucker!, and Cross of Iron. Coburn provided the voice of Henry Waternoose in the Pixar film Monsters, Inc.

Coburn died of a heart attack on November 18, 2002 while listening to music at his Beverly Hills home.

Note that Coburn was a heavy smoker and it is known that smoke particles from ones blood stream can lodge in joints and cause irritation, hence the reason for his rheumatoid arthritis - see below

Because of his severe rheumatoid arthritis, Coburn appeared in very few films during the 1980s, yet continued working until his death in 2002. This disease had left Coburn's body deformed and in pain. "You start to turn to stone," he told ABCNEWS in an April 1999 interview. "See, my hand is twisted now because tendons have shortened." For 20 years he tried a host of conventional and unconventional treatments, but nothing worked. "There was so much pain that … every time I stood up, I would break into a sweat," he recalled. Then, at age 68, Coburn tried something called MSM, methylsulfonylmethane, a sulfur compound available at most health food stores. The result, he said, was nothing short of miraculous. "You take this stuff and it starts right away," said Coburn. "Everyone I've given it to has had a positive response." MSM did not cure Coburn's arthritis, but it did relieve his pain, allowing him to move more freely and resume his career. 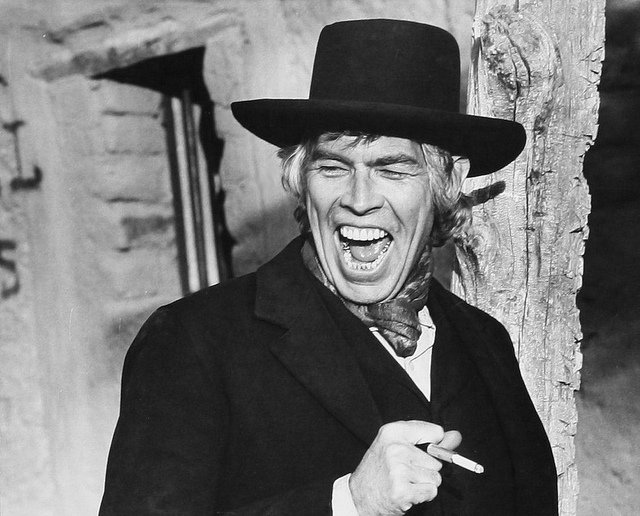 James Coburn took 200 micrograms of LSD on December 10, 1959 — his first trip. In his paperwork, he gave his reason for volunteering:

"to gauge present consciousness (where I am to where I can possibly go)."

..... Coburn looked back fondly on his session with Janiger.

"It was phenomenal," he says. "I loved it. LSD really woke me up to seeing the world with a depth of objectivity. Even though it was a subjective experience, it opened your mind to seeing things in new ways, in a new depth."

Coburn also credits his LSD session with helping him occupationally. "One of the great things about LSD is that it does stimulate your imagination. And it frees you from fears of certain kinds."