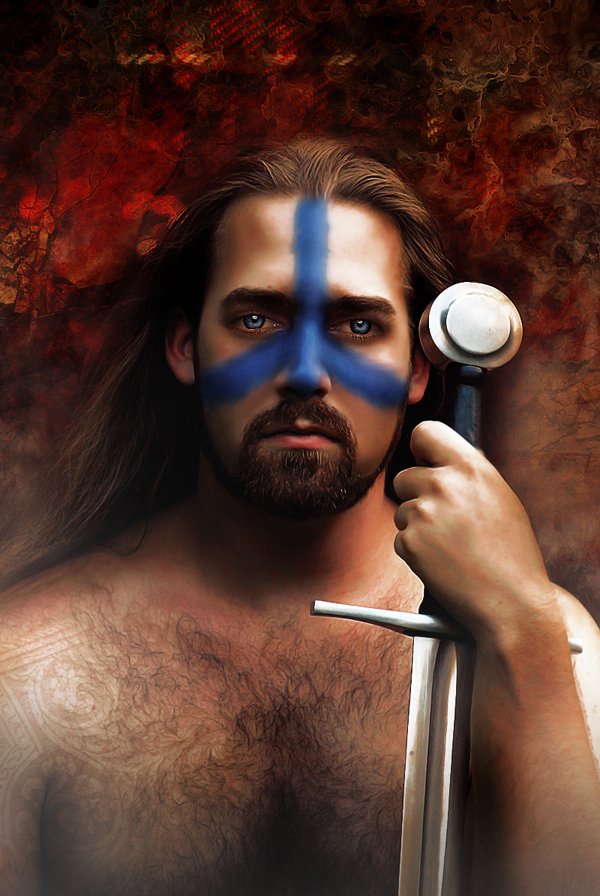 Khristophorous Gallowglaich is a physicist and a materials physicist at that, specialising in renewable energy.

The name is a nom-de-plume - a combination of the Greek for a messenger and Gallowglaich being an old tribe of Pictish Gaelic "Warriors" who fought for Irish kings between about 1950 and 1600. Having traced his family history he knows he is part of that tribe.

He contacted me via the contact form on the website and related to me his own experiences of a series of events that have fundamentally changed his life – for the better.  To quote him

I was doing the wrong things, in the wrong job, away from home, losing children and marriage and had turned Alcoholic as a result of this desperately wrong path fuelled by ambition and selfishness. Now all has changed and they are back. This was given to me and I hope was constructive, although indeed very purgatorial, but a long process of self-understanding.

He has researched his roots and it is this information he used to invent the name above.  His ancient family name indicates his forefathers were from the Pictish race. 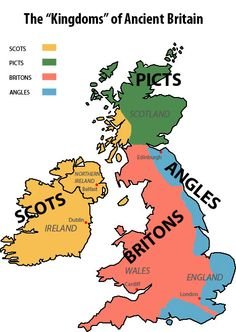 His experiences were absolutely mind blowing.  To quote:

I was personally heavily overloaded into hell. A psychiatric clinic (twice) for 3 and 2 weeks. During the first 3 weeks I had enormous experiences all of which I wrote down in an 88 page document. This was very personal and revelatory. I have never shown that to anyone. The second two weeks, due to a very quick regression and relapse into "alcohol abuse" was much worse. Almost a punishment in fact. I now realise that the human psyche needs some kind of shock in order to jolt it into being able to communicate with what at the time I noted as "DIM 5" - a 5th dimension, which I now conclude is "spirit" world

I recall standing somewhat "spaced out" at my back door looking out and having a very strong feeling of being passed through a female birth canal (if that is the correct term) - very powerful indeed.

P.S. Not touched booze for over 5 years now. Too scared! And too alive frankly.

Thank you for sharing this with us.