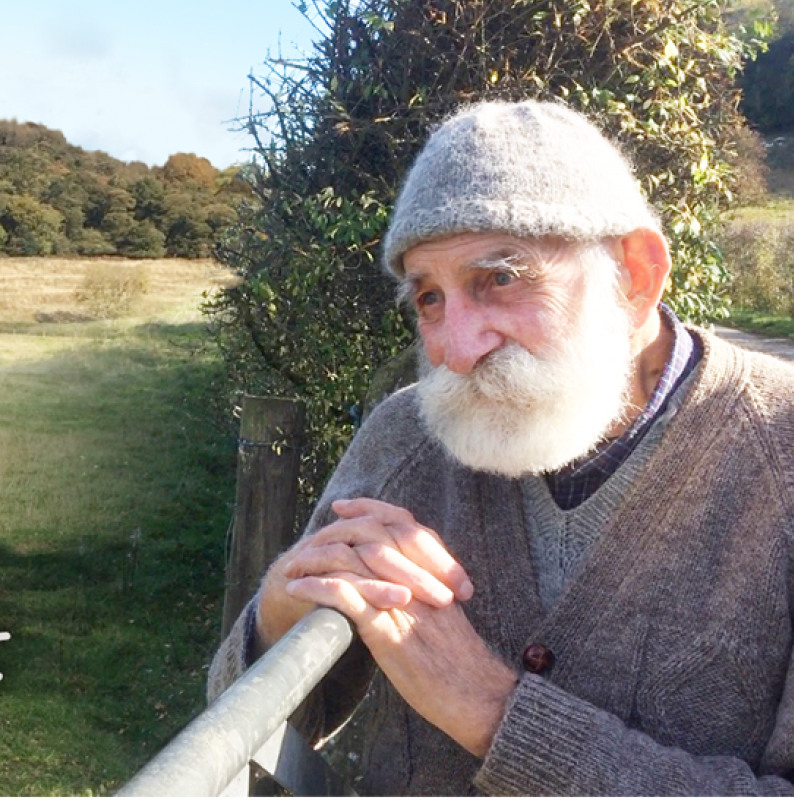 John Butler [1937 - ] is a softly spoken, patient and gentle English mystic, now in his eighties, an organic farmer, poet and writer.

John Butler
“No need for anything but this –
Precisely where and what I am
Is life complete – surpassing bliss.
In this alone, all things belong
Where all is right and nothing wrong”.

He also runs silent retreats to help those wishing to practise meditation.

He has done a number of lovely videos with Conscious.tv and we have given a cross reference to these in the observations.  He is quietly spoken and unassuming, a little uncomfortable with the label of 'mystic' now being thrust upon him, and unwilling to get  involved with the promotion or publicity from his books.

From the Preface to ‘Mystic Approaches’:  John Butler 2012
I wouldn’t call myself a mystic though some say I am. I’m not sure what it means besides “Not this – not that’. Neither (in a conventional sense) am I very religious. “Mystic” conveys to me a wise unknowing of morning mist with only the promise of a day to come. It’s not an intellectual approach defined by man but trusting, waiting, quietly still before each blade of grass, each little bird (Mat.6,26-28) reminding us of higher, nobler government than ours.

Childhood accustomed me to nature, solitude – a sense of God which needed no explaining. Stillness, beauty, depths of love called my heart back home where it belonged. But life grew out into the world, became possessed and lost the way. By 26 I needed help, so studied meditation.

This required attending to the moment “Now’, reminding me how much we live not present, here, but absent, lost in past or future – thought, desires and fear. But isn’t that reality? We need to look and see. 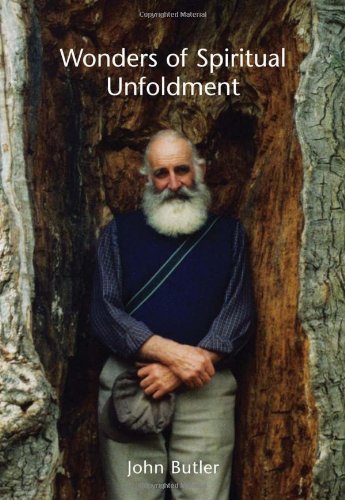 How did John become a mystic?  He himself describes the process in his book Wonders of Spiritual Unfolding.

His father was an artist and ‘thoroughly English’.  From him he principally learnt how to observe.  But by doing so his father also helped him see the harmonies of nature and to ‘work for what was right and true rather than for gain, to follow my vision and shun the artificial’.  John describes his father as hardworking, honest generous and kind, and as a respected and admired gentleman.  His mother’s influence came out later in his life; her father had been a colonel in the Siberian Cadet College at Omsk.  John also had a sister.

As 'a young man in search of love and a purpose to live for', he found himself unable to fit in with the world as it was, or as he puts it "a few unwilling years in business".

Longing to be useful, but unwilling to conform, he went out to South America in 1963, aged 26 to 'make the world a better place'.  He did not find it at all easy, but alone on a mountainside one day, an inner voice said, ‘To make whole, be whole’. This proved to be a turning point. He realised that, before being able to help others, he first had to work on himself. Once back in England, he looked for and found a method of meditation.

John had been schooled in the Christian faith but was not, at this time, attracted to the Church. Meditation proved an ideal accompaniment as further adventures took him to Africa and, in particular, the desert. Later, at a low ebb in the USA, he ‘met’ Jesus, which brought his practice of meditation and Christianity together. At the age of 51, he re-entered university to study Russian prior to visiting his mother’s homeland for the first time in 1991. This led to several years living in Russia, where he realised the similarity between his own practice and the traditional Orthodox ‘prayer of the heart’. 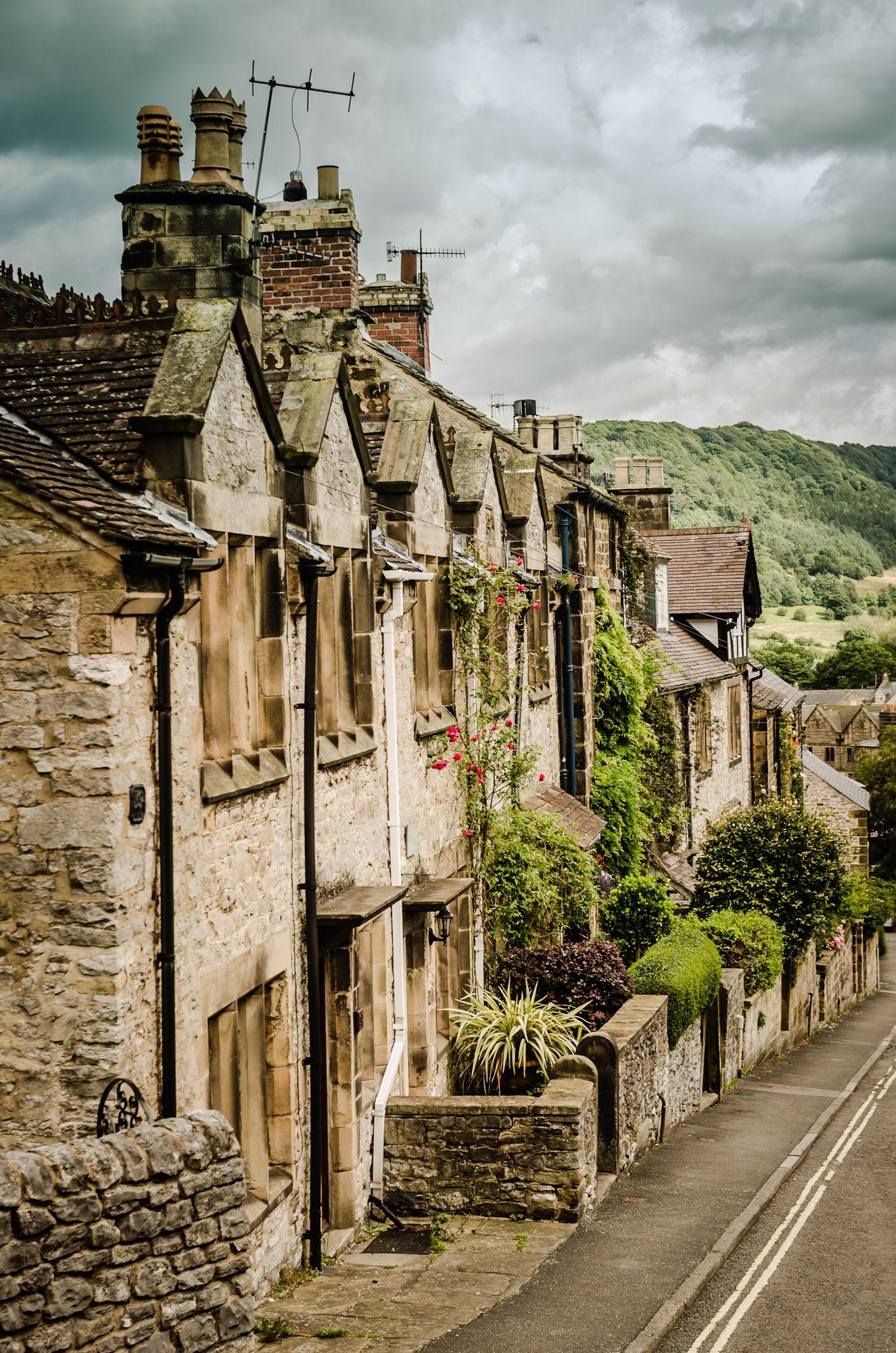 John himself meditates in a church near where he now lives in the Peak District of the UK, early every morning and in the late afternoon for around 4 hours.  He has written no books on the subject of how to meditate, instead he has in the past taught people personally, one to one.  But recently he has produced some helpful videos on what to do .  As he says "In maturity, there’s no difference between prayer and meditation. Both attain union."  The videos are clear enough not to need further explanation.

The videos are called : ‘The Common Sense Guide to Meditation’, Parts 1 & 2," and we have provided links to them in the observations:

John does not regard the spiritual insights he receives as in any sense “his’, but he calls them 'windows of realisation', arising spontaneously when mind surfaces from the depths of meditation. "Like when climbing a mountain, unexpected views appear. They are there – presented, and I write them down. But words can only go so far. Beyond them we come to Presence, the threshold of Spirit, before indescribable One." 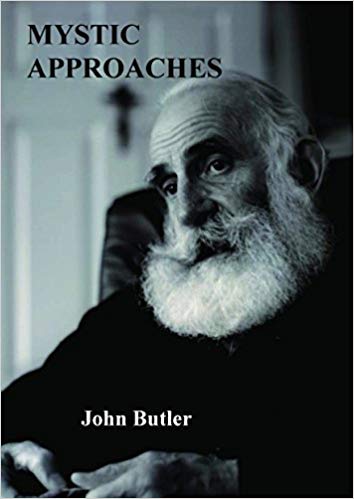 John's books are a record of the results he and his pupils have obtained, in other words they are examples of what has actually happened as opposed to theory.  His books and videos thus describe real life experience.

As mentioned, his first book was based on the notes he made of his own unfolding spiritual experience, which taught him that the wholeness he sought was actually – 'Spirit'.

The principle is to find oneself, the One 'I am'; the Christ or Universal Self. [Higher Spirit'

By using examples he shows that our biggest enemy is the ego and he describes how he managed to 'defeat it' with patient perseverance - perhaps more correctly got a grip of the ego, with all the restrictive unhappiness it brings, and released it.   From this arose the natural question that all those who reach this stage ask:

"How can I best serve the world I love?"

The question led him deeply into prayer.
Following from and complementing this first book: "Wonders of Spiritual Unfoldment", John then started to delve into the roots of his mystical experiences in farming, close to nature and the present moment "Now".  And from this came Mystic approaches.

"Mystic Approaches" provides many 'striking and unusual' bases for spiritual practice, pointers to perfection and insights. Keeping his farmer's feet firmly on the ground and writing entirely from simple, first-hand observation, John 'opens up depths of understanding', often lost from religion and the intellectual mind.

Although John now lives in The Peak District, he was originally a small-holder on the Lincolnshire Fens, an area of drained marshes with rich soils but hard cold winters.  John was one of the first to practice it commercially. This was how he labelled his produce : 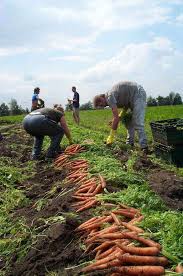 “Using great-granddad’s fork and spade on the same dear earth he’d husbanded a century before, I learnt the art of farming as a work of love. Now I try to pray, and farming has expanded to become the world, but the principles of work remain unchanged.”

He is of course retired now, but the life of being an organic farmer and one of the first, fitted well with his concept of unity with spirit, nature and 'wholeness, in body, mind and spirit '.  He, like most mystics, believes spirit to be in everything, and interestingly he practised the same process of giving thanks to his carrots and potatoes that Native American Indians used to practise when they killed a buffalo.

from ‘Wonders of Spiritual Unfoldment’, page 21:

“I knew heaven this morning, as sunshine lit the frosty land. At first I shared it with a little bird, then with a puddle, and then with cattle, steaming softly in the yard below. And then a man came, and he alone of all creation, knew it not.”

and there is a sadness in his descriptions of how humanity has lost its connection with Nature and disconnected itself with all that is precious and holy there.

“At a motorway garden-centre, I recently saw nearly every aspect of rural life presented in a dumbed-down, pre-digested, packet form to disconnected, urbanised consumers. This further stage of farming processed through the mind of man illustrates how nature as a whole is broken down to separate, conflicting lives which of necessity must struggle to survive. Like the Kingdom of Heaven, life lived in harmony upon the land has now become for many a matter of nostalgia, idealised as a dream, an unreal fairy-tale. Nonetheless, as this and further chapters show, both in fact are alive and well, the realest of the real which, without doubt, can still be found, experienced and enjoyed today.” 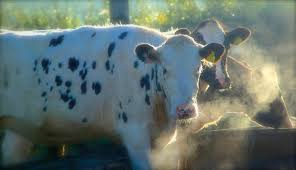 John Butler, 2012
'I'm just a quiet old man of regular habits going up and down the hill to church each day, sitting on a bench when the weather is warm. I don't speak much. Adventures are inside.'

John's book 'Oh, Russia' can now be ordered from the same website - http://spiritualunfoldment.co.uk/

For those interested to follow a similar path, the same School of Meditation that so helped John, still follows and teaches the tradition at: