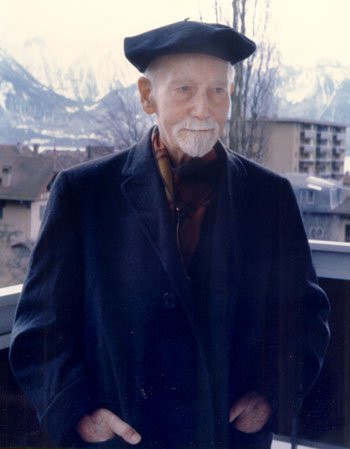 Paul Brunton was born in 1898 and travelled extensively in the East, studying yoga and the techniques used by yogis and other spiritual adepts at a time when very little was known about the techniques.  He introduced yoga and meditation to both the UK and the rest of Europe in the 1930s and published 13 books between 1935 and 1952 describing his travels, his experiences and what he had learnt.  The book which perhaps most described the techniques he had learnt is The Quest of the Overself, which I have used extensively, but his books provide a fascinating and well written account of how he himself progressed, it almost describes a form of spiritual journey.  The culmination as far as I can judge is A Hermit in the Himalayas, which exudes spirituality, peace and understanding

When Paul first started on his quest, he did not even believe in a spiritual world.  Through experience of the spiritual and by his meetings with the extraordinary people who were well practised in visiting the spiritual world, Paul completely changed his viewpoint.  If you read his books in the sequence in which they were written, you see the gradual change and the evolution of his knowledge.

Paul was not at all keen on publicity and his motive for writing his books was simply that they may help people.  I found a sort of fellow spirit in the things he said about his books, he obviously felt much the same way about his books, as I do about the website!

The Quest of the Overself – Paul Brunton
Here is a part of an exotic technique which has helped me; I offer it to others because it may help them too, but I have no desire to propagate it in any way.  If there exist some persons who can appreciate this method I shall be content, but if there are none I shall not be discontented either.  The laurels of successful advocacy of a spiritual message, so far as they include publicity and followers and correspondence and visitors, are as equally distasteful to me as are the thorns of martyrdom.  If I do not desire these laurels of the evangelistic faith founder, neither do I care for the crown of thorns that is also the lot of the heretical pioneer.  I ask nothing more of the world than that it leave me to my wandering and scribbling and contemplating

Amen!
After all his travelling, he eventually moved to Switzerland where he lived for 20 years.  He died in 1981. 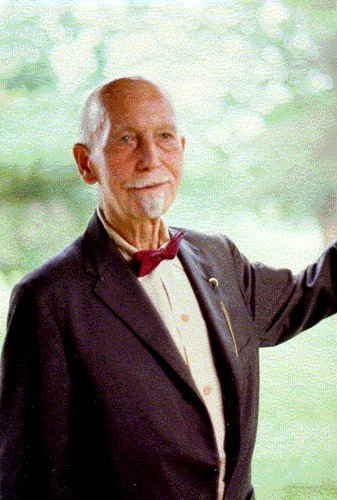 There were no 'stages' on Paul's spiritual path, his path was a slow but gentle evolution brought about by gradual understanding and achieved almost solely by the set of techniques he used.  There are no 'dark nights of the soul', no horrific 'rebirths', no dark visions or descents into the abyss and his demons – probably because he didn't have any.

The seasoned adept with miles of book learning behind them or the fanatically religious may mock, but Paul's system worked, he achieved a level of enlightenment without trauma far in excess of most of the people I have encountered who put massive effort into the whole endeavour treating it like some sort of marathon journey of gloom and despondency.  He was not ill from misapplied kundalini energy, nor did he send himself loopy by hours and hours of meditation and breathing  exercises.  All was done in moderation, all very gently done and all interspersed with what might rank as a 'normal' life.

He achieved happiness, peace and understanding and via his books [which are a joy to read], he contributed hugely to people's understanding of spiritual life.  He gained huge understanding from the Maharishee of Arunachala and Shri Sankara concerning  the ultimate goal, as it were, of the path.  We should be familiar with these goals already as they are the goals of all mystic paths

The main techniques and stages in his approach

There are five main stages that Paul followed: 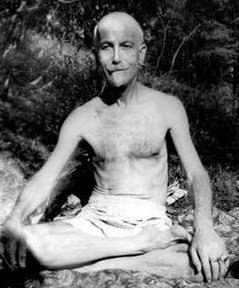 The Quest of the Overself – Paul Brunton
The breathing is to be carefully rendered quiet, unstrained, gentle, placid and effortless............ do not try to forge ahead too fast; one ought to progress slowly and naturally

The Quest of the Overself – Paul Brunton
This consists of strongly imagining and believing whilst one is breathing that a current of divine being passes into oneself with the inhaled breath and that it passes out with the exhaled breath, only in order to return again.  In this suggestive manner divinity is identified with the breath energy itself

The Quest of the Overself – Paul Brunton
Obstacles and difficulties exist; they are natural and almost invariably common to all novices alike.  The mind inevitably and obstinately wanders away like a mule from its chosen theme or loses hold of its selected picture.  Quite often its lapses are unnoticed for some time; then the meditator suddenly becomes aware that he has either been thinking of a dozen different things instead of one, or else that he has forgotten the very subject of his meditation.  Can we wonder that the Indian yogis compare the mind with a monkey gone mad and leaping aimlessly hither and thither?  Most of us float all day upon a stream of rushing thoughts and desires or indulge in frantic and foolish haste; meditation is an effort to pull up at an island for quiet self regaining; hence the current's opposition to this effort is inevitable 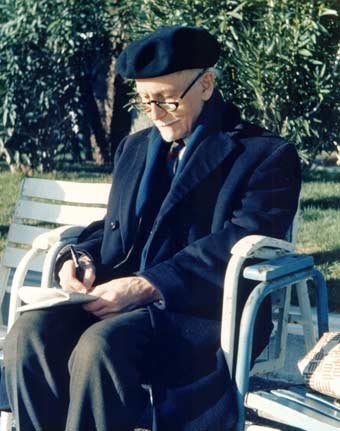 The Quest of the Overself – Paul Brunton
The cessation of attention in the external field sets attention free in the internal field.  That stage reached what will happen next?  If the effort has been rightly made, a kind of vacuum is temporarily created in consciousness, but nature, abhorring a vacuum, swiftly readjusts matters.  The mental investigation now ceasing, there ensures an interior revelation.  The banished thoughts are replaced by universal Overmind; this in turn yields later to the divine Overself [the composer] which steps into the field of our awareness.  It brings with it 'the peace that passeth all understanding'.
Once the leap-over is successfully accomplished, the true self thus reveals itself to the dumbfounded mind.  We are then stricken into utter mental silence, for we realise that we can stand now in a divine presence.  It is an experience which cannot be surpassed.  It will break all foolish illusions and dispel all erroneous dreams.  Confusion and contradiction will go out with the  night.  Illumination will flood the dark places of the mind with glorious light.  We shall KNOW, and knowing, accept.  For we shall discover that the heart of our being is the heart of the Universe also
And it is good 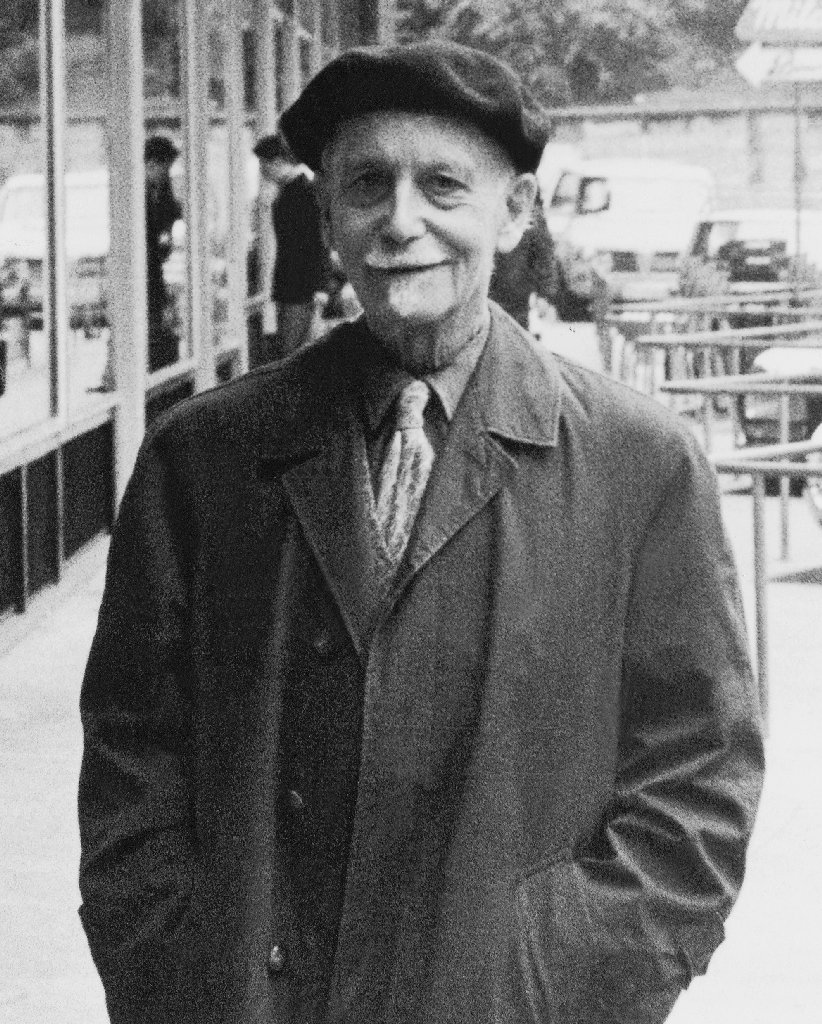 The Quest of the Overself – Paul Brunton
If the Overself [composer] were not the highest form of happiness possible to man, all his pleasures would yield him nothing, because the moment any pleasure reaches its highest is the moment when he suddenly lets go of the desire – it having been fulfilled – and of the ego which is the root of that desire and in a flash involuntarily experiences the Overself.....
Attaining possession of the thing or the person desired, after perhaps years of longing, the desire naturally disappears when the goal has been attained; simultaneously its root, the ego, likewise vanishes.  The man momentarily and miraculously enters the state of the Overself, perceives its earthless and fadeless beauty.........thus, at the moment when a desire is satisfied there  is an interval of absolute unburdening of the ego and the mind really withdraws to its secret source and experiences the bliss of the Overself. 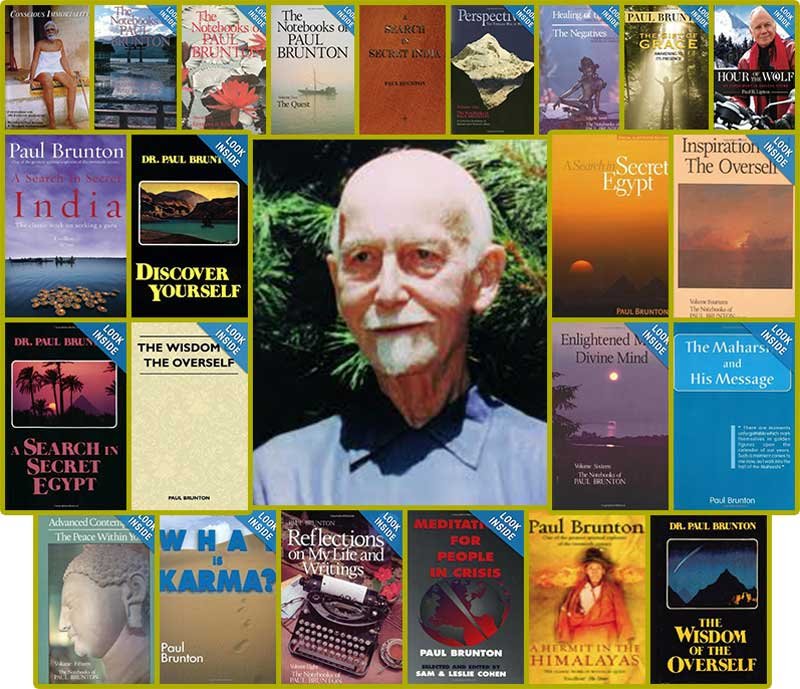