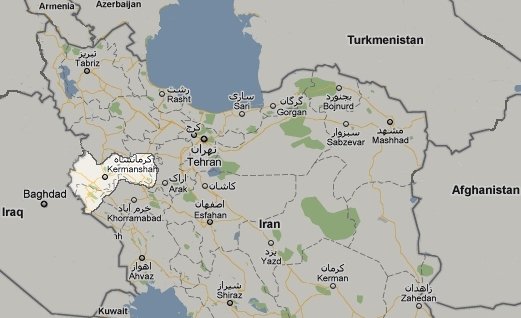 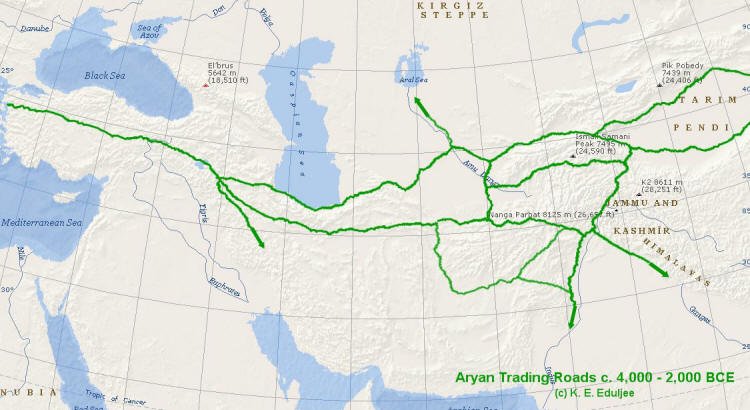 Its name may be derived from the Avestan Kanha-vara, 'enclosure of Kanha'.  This alone should indicate that it was once a very sacred site, but of great interest is that it appears to have been a site for the Mysteries and the use of LOVE and sexual techniques, “the association with the divinity of fertility, healing, and wisdom has made the site a popular tourist attraction.”

Kangavar was mentioned by Isidore of Charax in the 1st century AD, by the name of "Konkobar" or "Concobar" (Greek: Κογκοβάρ) in the ancient province of Ecbatana (modern Hamedan). In antiquity, the city was in Media, with a temple of Artemis (Isidor. Char. p. 7; Tab. Pent.; Geogr. Rav.)

Today, the town is best known for the archaeological remains of a mixed Sassanid and Achaemenid-style edifice. During the 19th century and the beginning of the 20th century, the ruins were misused as a source for building material for the expanding town. Excavation first began in 1968, by which time the "large structure with its great columns set on a high stone platform" had been associated with a comment by Isidore of Charax, that refers to a "temple of Artemis" (Parthian Stations 6) at "Concobar" in Lower Medea, on the overland trade route between the Levant and India. References to Artemis in Iran are generally interpreted to be references to Anahita, and thus Isidore's "temple of Artemis" came to be understood as a reference to a temple of Anahita - Venus. 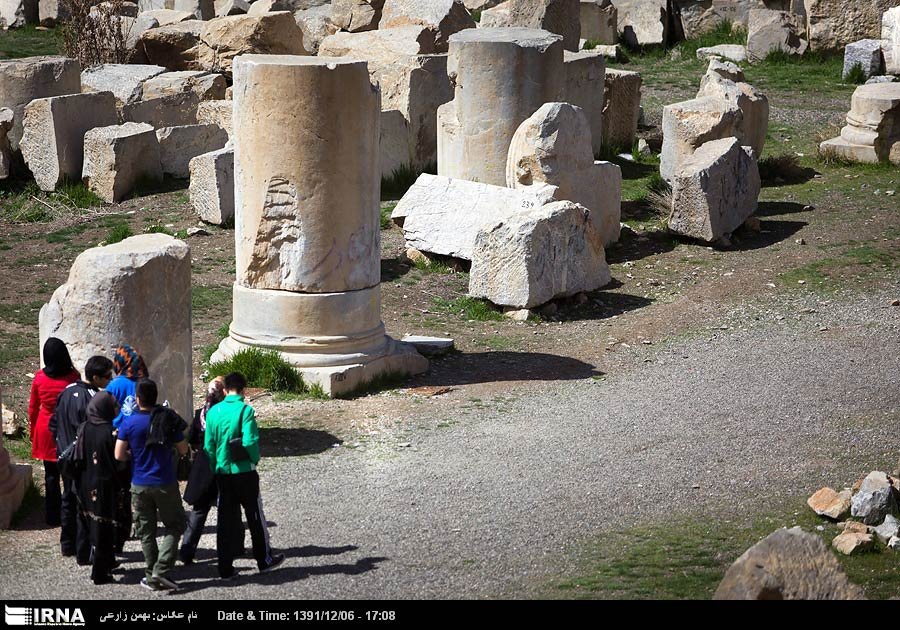 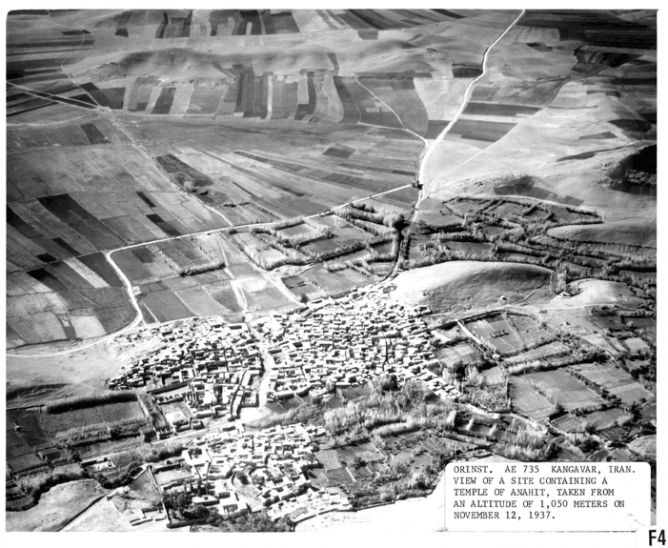 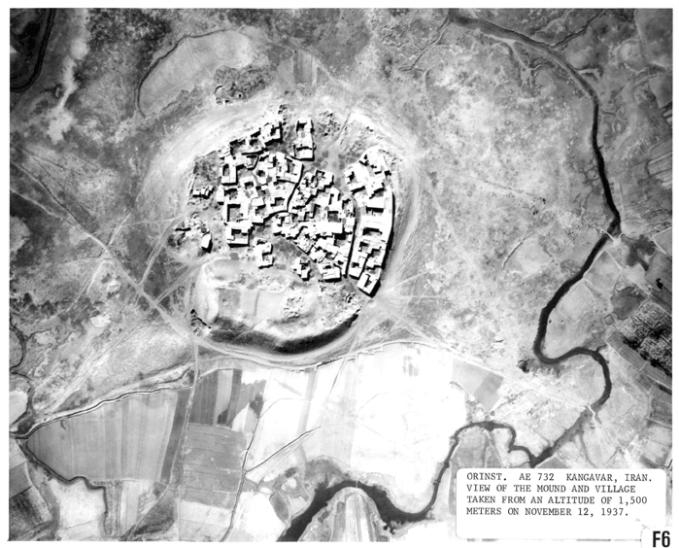 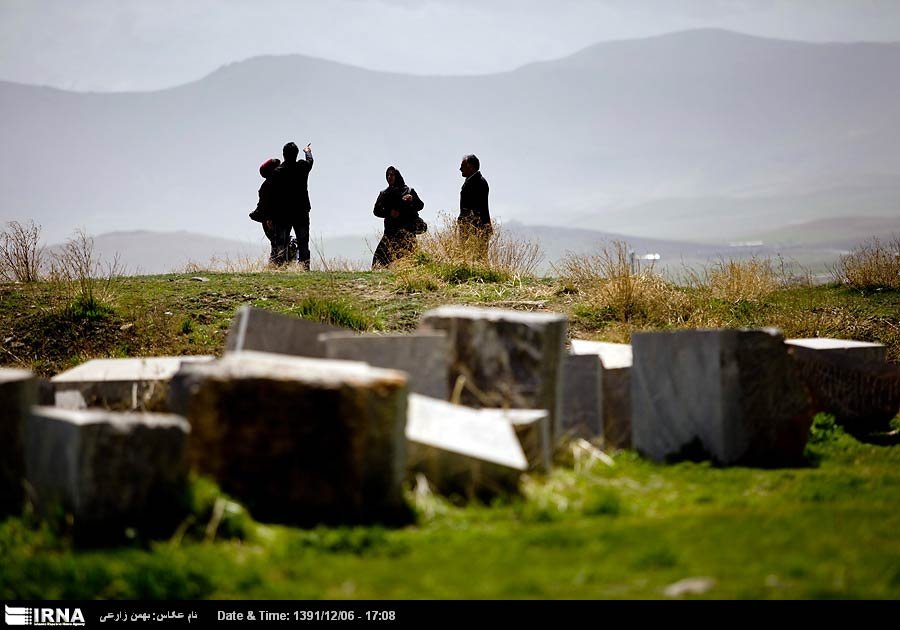